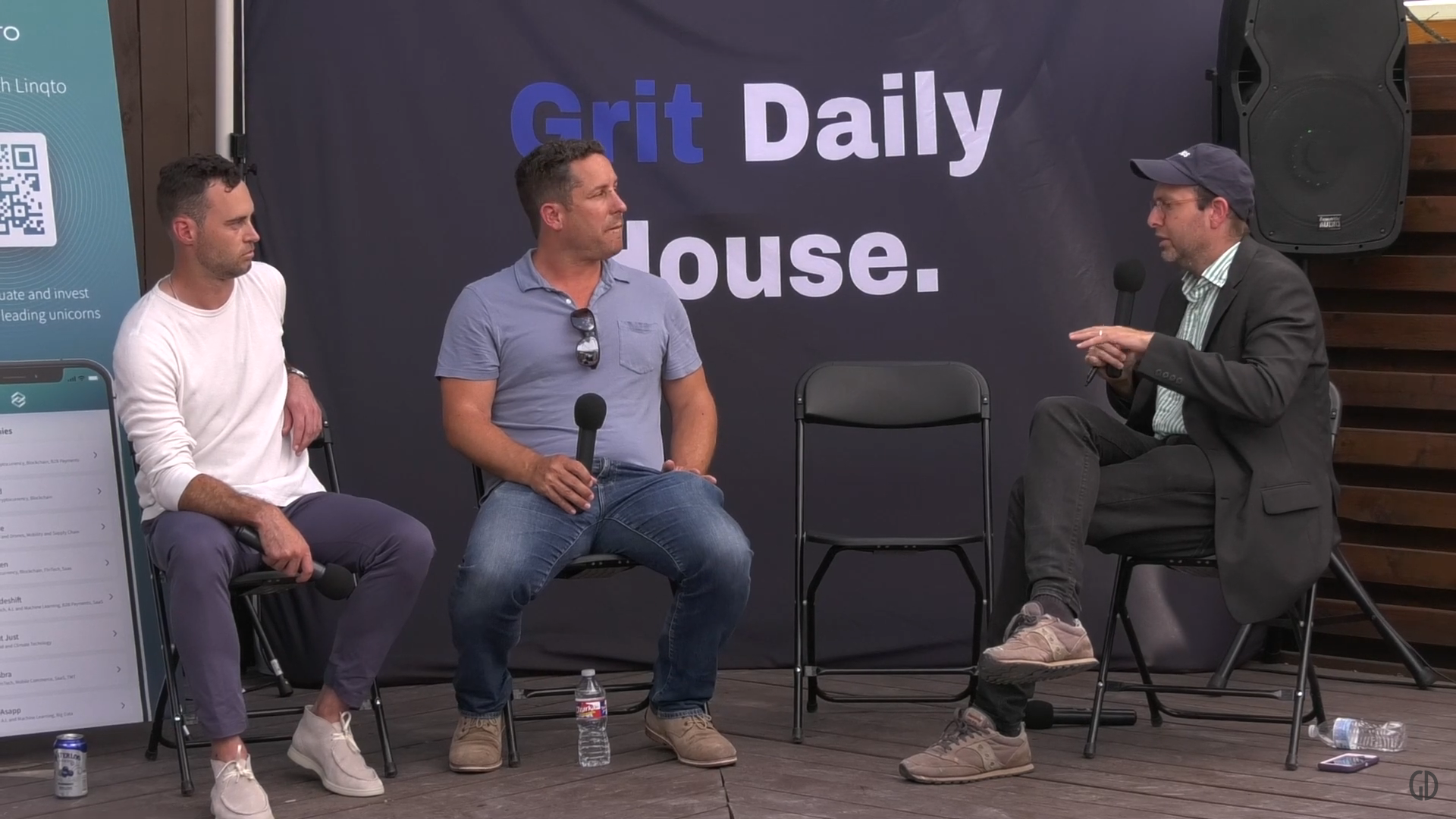 Austin made headlines back in February when Elon Musk predicted that the city would become “the biggest boomtown that America has seen in 50 years.” While this prediction might have seemed surprising to many, the truth is that most VCs, entrepreneurs, companies, and tech enthusiasts have been aware of this for some time. This is because Austin has become one of the biggest tech hubs in the United States over the past years, especially when it comes to blockchain and fintech.

Less than one month ago, Austin hosted for the first time what has been one of the most important conferences in the crypto space since 2015: Consensus 2022. The city is also known for hosting South by Southwest “SXSW”, the Enterprise Digital Asset Summit, DCentral, ETH Austin, BitBlockBoom,  and many more. In addition to this, Austin is also home to companies like Gemini, Core Scientific, Talos Digital, and Scala.

When keeping in mind these events and companies, it is easy to understand the reasons behind Musk’s prediction. Austin is a vibrant city in which disruptive tech is not only welcome but has been encouraged over the past years. Back in 2018, Wanchain’s president Dustin Byington was already telling Crunchbase:

“Austin is a natural—and currently budding—hub for cryptocurrency. It has a strong tech and startup community, a big Libertarian influence which the crypto ethos is built off of, and the macro trend of companies moving to Texas because of the lack of state income tax—which could really benefit this new industry.”

Well, Austin has only gotten more relevant in the tech industry since these comments and now, it seems to be only a matter of sustaining organic growth. While the bay area still is the biggest tech hub in the US after having captivated top talent for years, this might be changing. The region’s inability to deal with spiking housing/living prices meant that, over time, the influx of workers and companies shifted directions, with remote working being a major factor.

But what are the reasons that make Austin so attractive to the FinTech, Crypto, and blockchain industries? This was one of the topics discussed in the “Meet Austin’s FinTech Scene” panel, which took place during Grit Daily House at Consensus 2022. Axios’ Reporter Asher Price sat with Henry Collective’s Founder & General Partner Tyler Knight and Silverton Partners’ Managing Partner Morgan Flager to talk all about the city’s vibrant FinTech scene.

If you missed the chance to attend Grit Daily House in person and to hear what these experts have to say on the future of Austin as a FinTech hub, worry not. You will be able to watch the panel in the video below and find our other panels on Grit Daily’s official YouTube Channel.