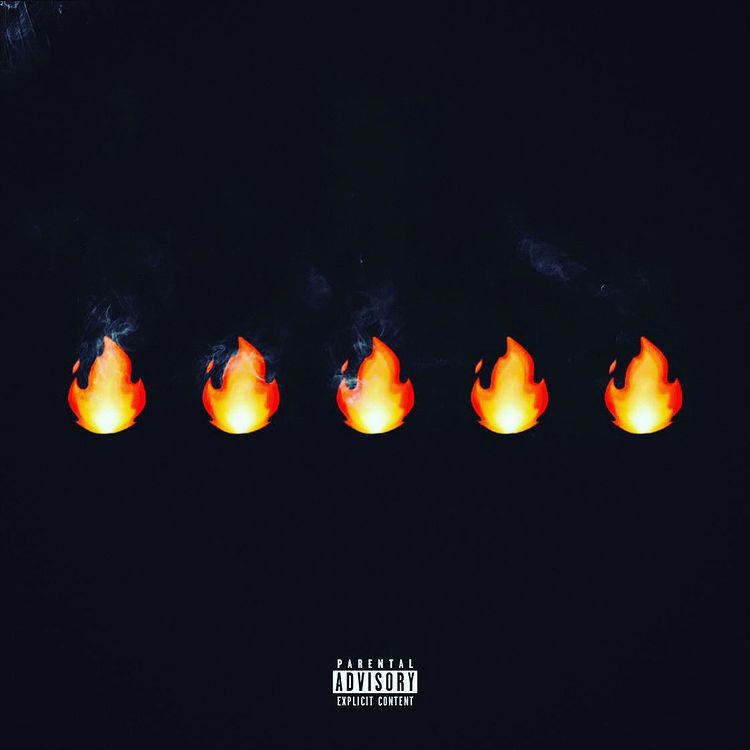 Years ago, before linking up with Rich Ross’ Maybach Music and becoming a star, Meek Mill made his name as a Philly rap-battle monster and mixtape assassin. Starting in 2008, Meek released four mixtapes in his Flamers series. Those were the old-school mixtapes — the ones where rappers hijacked each other’s beats and tried to outdo each other, the ones that you could actually buy on street corners in slimline CD cases. Yesterday, Meek revived that old Flamers series with the release of his brand-new Flamerz 5 tape.

On Flamerz 5, Meek Mill is once again rapping over other people’s beats. This time around, Meek is using the beats from recent hits: GloRilla and Cardi B’s “Tomorrow 2,” Quavo and Takeoff’s “Big Stunna,” DJ Khaled’s “God Did,” Kodak Black’s “Super Gremlin,” Ice Spice’s “Munch (Feelin’ U).” Meek also grabs the beat from Lil Wayne’s mixtape classic “Cannon” and, on the intro, from Survivor’s “Eye Of The Tiger.” (That one seems especially appropriate, since Meek is one of the few other artists who’s soundtracked a training montage from a Rocky sequel.)

Since Flamerz 5 uses all these other beats, it’s not available on the usual streaming services. Instead, Meek had to go with the Audiomacks and DatPiffs of the world. That’s cool. More importantly, though, Meek sounds rejuvenated, bringing some of the frantic urgency that he had in his mixtape days. Stream Flamerz 5 below.