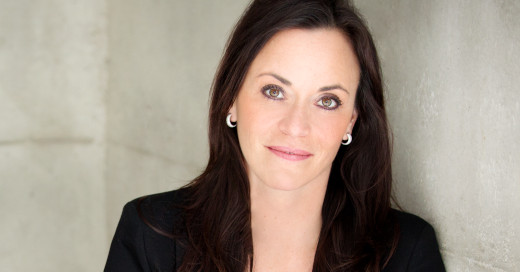 The high-profile exec will be responsible for all TV co-production activities for the newly-merged Call My Agent and Dark outfit, managing and co-ordinating shows across more than 60 production companies as the firm pushes through its acquisition of Doctor Foster producer Drama Republic.

Starting earlier this month, she is also driving the development of Leonine Studios’ global distribution from the newly-opened LA office and has taken on the additional role of Leonine Studios EVP World Sales.

At Fremantle, Kusser was involved in closing co-production deals with Hulu, Amazon, Netflix, Starz and Nat Geo. Prior to this she worked for 10 years in the U.S. for Red Arrow International, rising to Senior Vice President. She also established distribution outfit Carokusser.

“Caroline is an expert with an excellent network and the ideal person for our planned internationalization and growth strategy in the TV co-production segment,” said Co-CEOs Pierre-Antoine Capton and Fred Kogel.