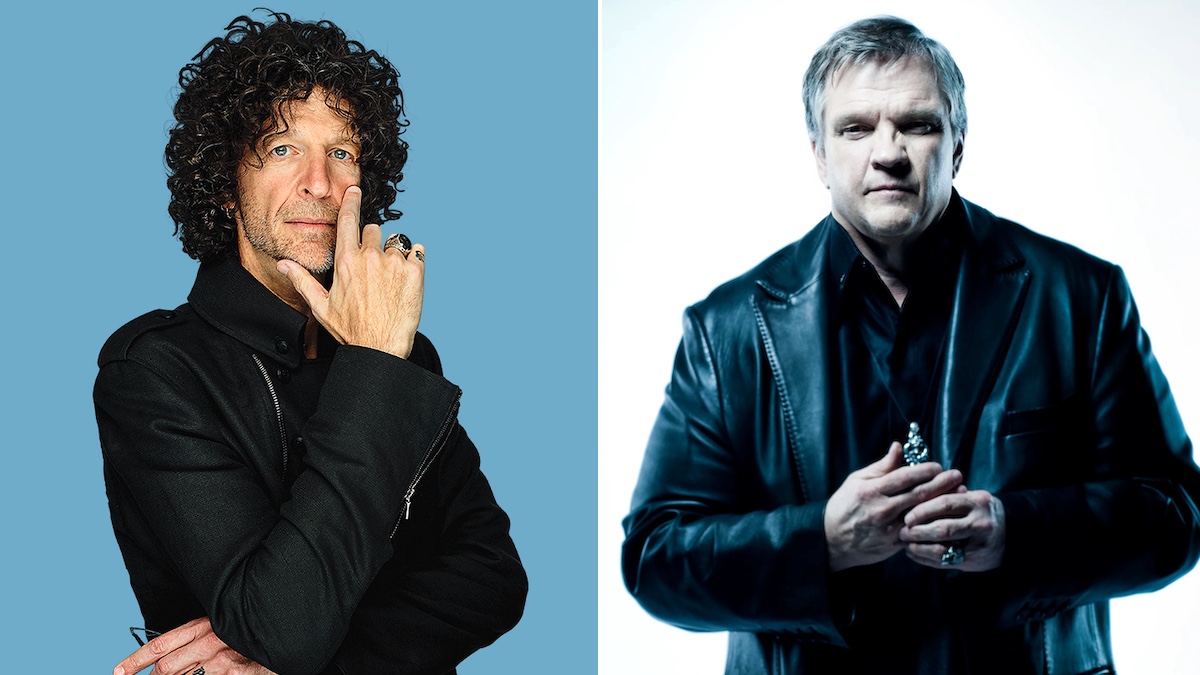 Legendary rocker Meat Loaf passed away at age 74 last week, and while his official cause of death has not been confirmed, TMZ reported that the singer succumbed to COVID-19. Now, radio titan Howard Stern is blaming the music icon’s death on his apparent stance against masking and vaccines, asserting that “Meat Loaf got sucked into some weird f**king cult.”

Upon reporting on Meat Loaf’s death, TMZ cited sources as revealing that he fell seriously ill with COVID, and that his condition became critical, eventually leading to his passing. During the pandemic, the singer had spoken out against social distancing and safety measures.

In an interview with the Pittsburgh Post-Gazette in August of 2021, Meat Loaf said, “[Face masks] don’t do anything. They don’t stop you from getting COVID. They’re just a nuisance and make your nose itch and make it so you can’t breathe.”

He continued, “The only good masks are N95. But we got one, and it was so badly made, the straps were so short, they would go on a child. So we had to go on the airplane with the paper masks and then on the way back, we got a Nazi: ‘Get your mask on now!’ They’re power-mad now.”

When the interviewer responded, “Oh God, we’re being controlled by everybody,” Meat Loaf answered, “Yeah, I know. But not me. If I die, I die, but I’m not going to be controlled.”

On his radio show, Stern commented, “Poor Meat Loaf got sucked into some weird f**king cult. And somehow really believed that — he made a statement, ‘I’d rather die a free man than take that vaccine.’ And now he’s dead!”

To be fair, Meat Loaf did not use the word “vaccine” in the quote Stern referenced, and it is unknown whether he was vaccinated, but nonetheless the radio host implored the singer’s family to speak out in support of COVID vaccinations. “I wish the family would come forward and say, ‘You know, when Meat Loaf was laying there in the hospital and he couldn’t breathe, he said, ‘I made a mistake, I should have taken the vaccine’,” remarked Stern. “Like all these anti-vaxxers, they all say, ‘I made a mistake.’”

Elsewhere in that same Pittsburgh Post-Gazette interview, Meat Loaf had said, “I’m happy to give you a hug. I hug people in the middle of COVID,” before admitting, “I’m scared to death [of COVID]! You kidding me?” However, he finished that thought by saying, “But I’m sorry, I understood stopping life for a little while, but they cannot continue to stop life because of politics.”

Stern also shared his memories of Meat Loaf, who was a frequent guest on his radio show over the years. That segment can be seen in the video clip below.