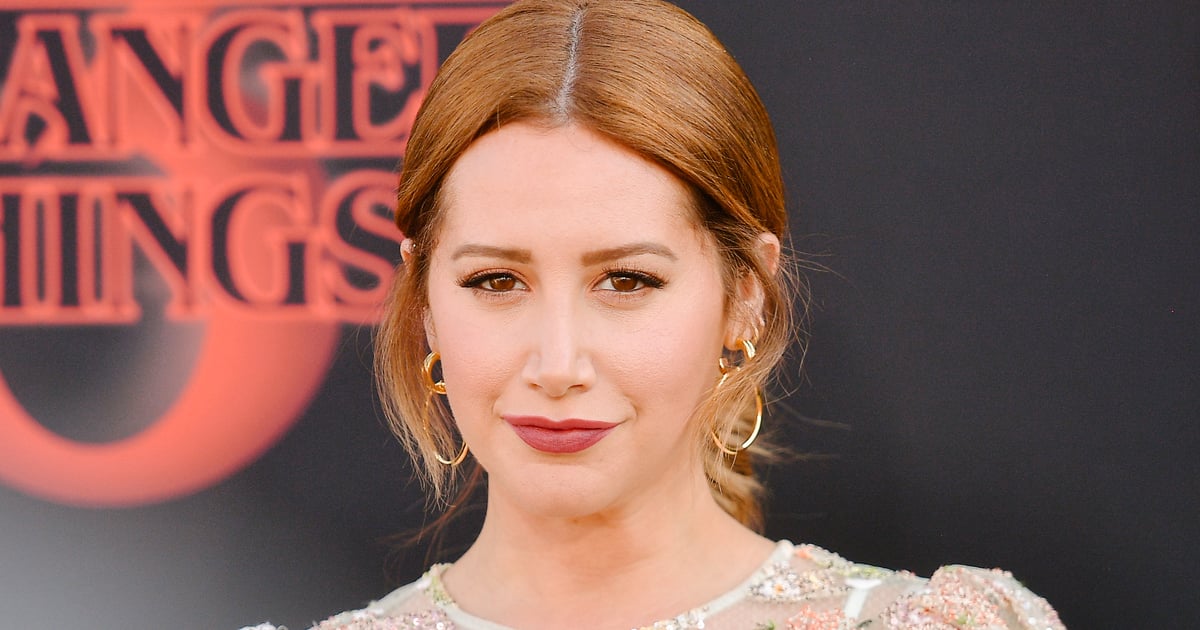 Any one of Ashley Tisdale’s 14.4 million Instagram followers likely knows something about her tattoos. She may have launched her career with Disney Channel’s popular show “The Suite Life of Zack and Cody” and the “High School Musical” film trilogy, but these days, the actor, singer, clothing line director, make-up line creator, television panelist, and mother is also a cool girl on Instagram.

Whenever she gets a new tattoo, Tisdale tends to post behind-the-scenes shots or an announcement thanking the artist. However, between sweet family portraits, selfies with her daughter or friend Vanessa Hudgens (or both), and interior shots of her home, Tisdale’s fashion and beauty selfies offer keen-eyed fans glimpses at her older tattoos.

Our sleuthing revealed Tisdale has nine known tattoos so far, or clusters of tattoos. She tends to favor single English words or names, simple phrases in non-English languages, and minimal celestial images. Most, but not all, of Tisdale’s ink is on her arms, and despite her affinity for long sleeves, she has never been shy about the meaning behind the words she chooses.

While some of her tattoos may seem self-explanatory to any Tisdale fan, we’ve rounded up each of her tattoos and the personal meanings behind her choices.