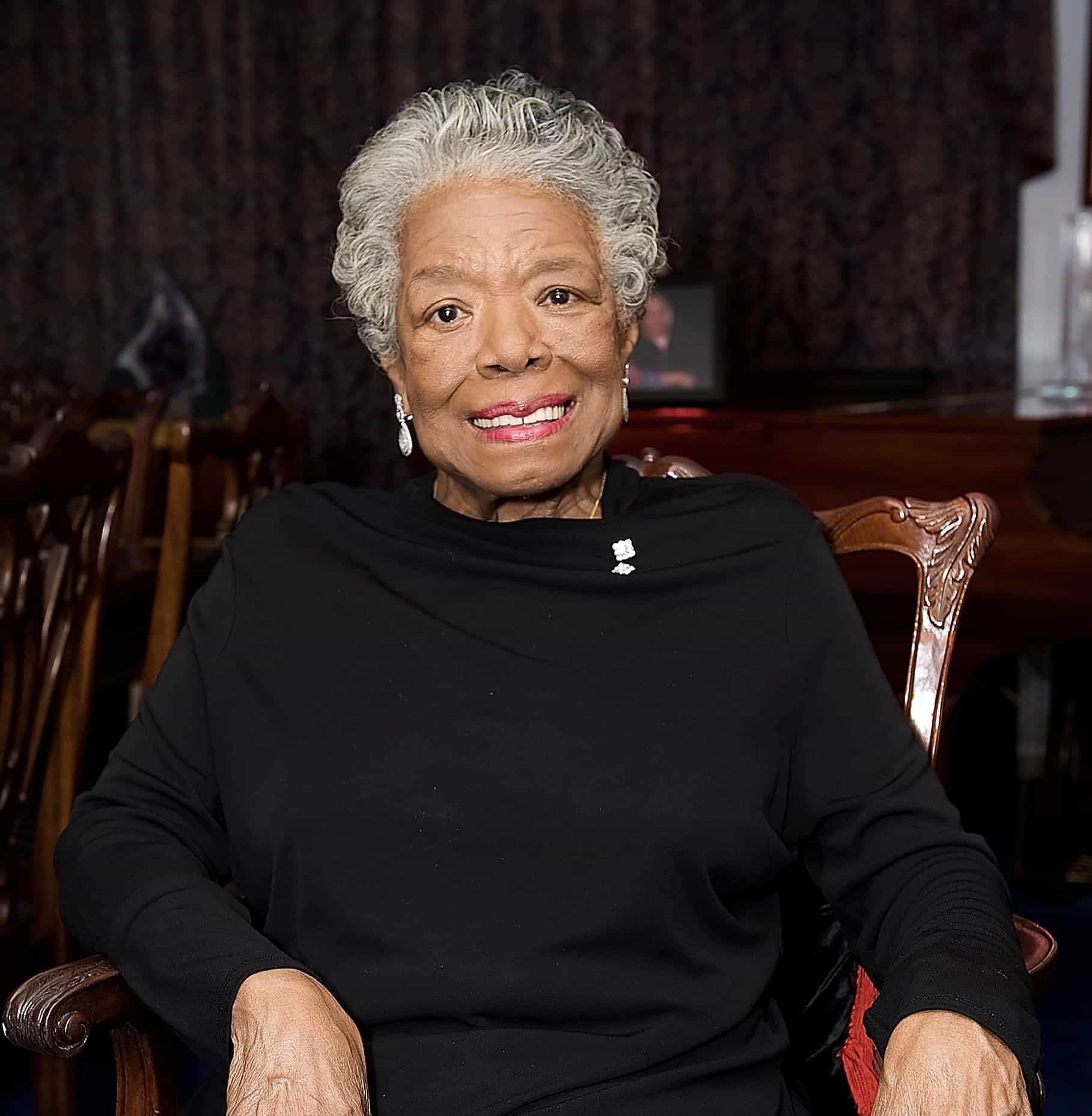 We’re still waiting for the Department of Treasury to roll out those $20 Harriett Tubman bills, but in the meantime, the bureau responsible for producing the state’s coins is making plans to honor #MayaAngelou on the quarter!

According to the New York Post, The US Mint has already started rolling out quarters featuring activist and poet Dr. Maya Angelou. The new design marks a moment in history as the first time a black woman has appeared on the coin.

“Each time we redesign our currency, we have the chance to say something about our country–what we value, and how we’ve progressed as a society,” Treasury Secretary Janet Yellen said in a statement. “I’m very proud that these coins celebrate the contributions of some of America’s most remarkable women, including Maya Angelou.”

The new quarter will still feature George Washington’s face on the ‘heads’ side, and pay homage to Maya Angelou and her autobiography, ‘I Know Why The Caged Bird Sings,’ on the ‘tails’ side.

The Mint reportedly plans to roll out four other commemorative quarters this year, paying tribute to women who made history in their respective fields. The coins will feature Sally Ride, the first American woman in space; Wilma Mankiller, the first female leader of the Cherokee nation; Anna May Wong, the first Chinese-American Hollywood star; and Nina Otero-Warren, a woman’s suffragist and educator in the US.

Angelou’s coin, however, is the first of the American Women Quarters Program to be produced.

“Maya Angelou’s writing and activism inspired countless Americans and her legacy helped fuel greater fairness and understanding across our nation,” said Senator Catherine Cortez Masto, Senate sponsor of the bill. “She is exactly the type of leader I had in mind when Senator Fischer, Representative Lee and I wrote our bipartisan legislation to create a series of quarters honoring the contributions of American woman. This coin will ensure generations of Americans learn about Maya Angelou’s books and poetry that spoke to the lives experience of Black women.”