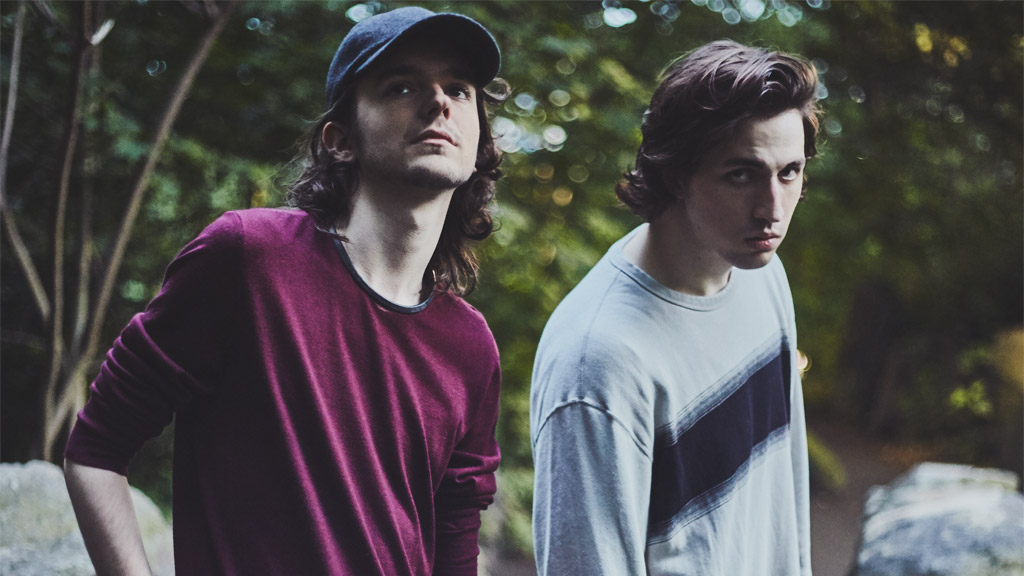 When Porter Robinson’s Worlds and Madeon’s Adventure, their respective debut albums, came out in 2014 and 2015, Gen Z would have been around 12-18. Our first Gen Z member of Congress, Maxwell Alejandro Frost, was born 1997 putting him squarely at an age and time when hearing those albums for the first time would have made a significant impact.

Of course, both DJs had released music prior to their debut albums. And it’s likely that Rep. Frost would have been listening, as an uncovered tweet from 2017 reveals that the two iconic producers/DJs are his favorite. “They are really changing the way people look at DJs,” he said at the time.

And @porterrobinson and @madeon are my favorite DJs and they are really changing the way people look at DJs.

It doesn’t seem like he’s shared much on Twitter regarding his affinity for dance music recently, considering he’s been busy on the campaign trail. But we hope to hear more from him about it during his term.