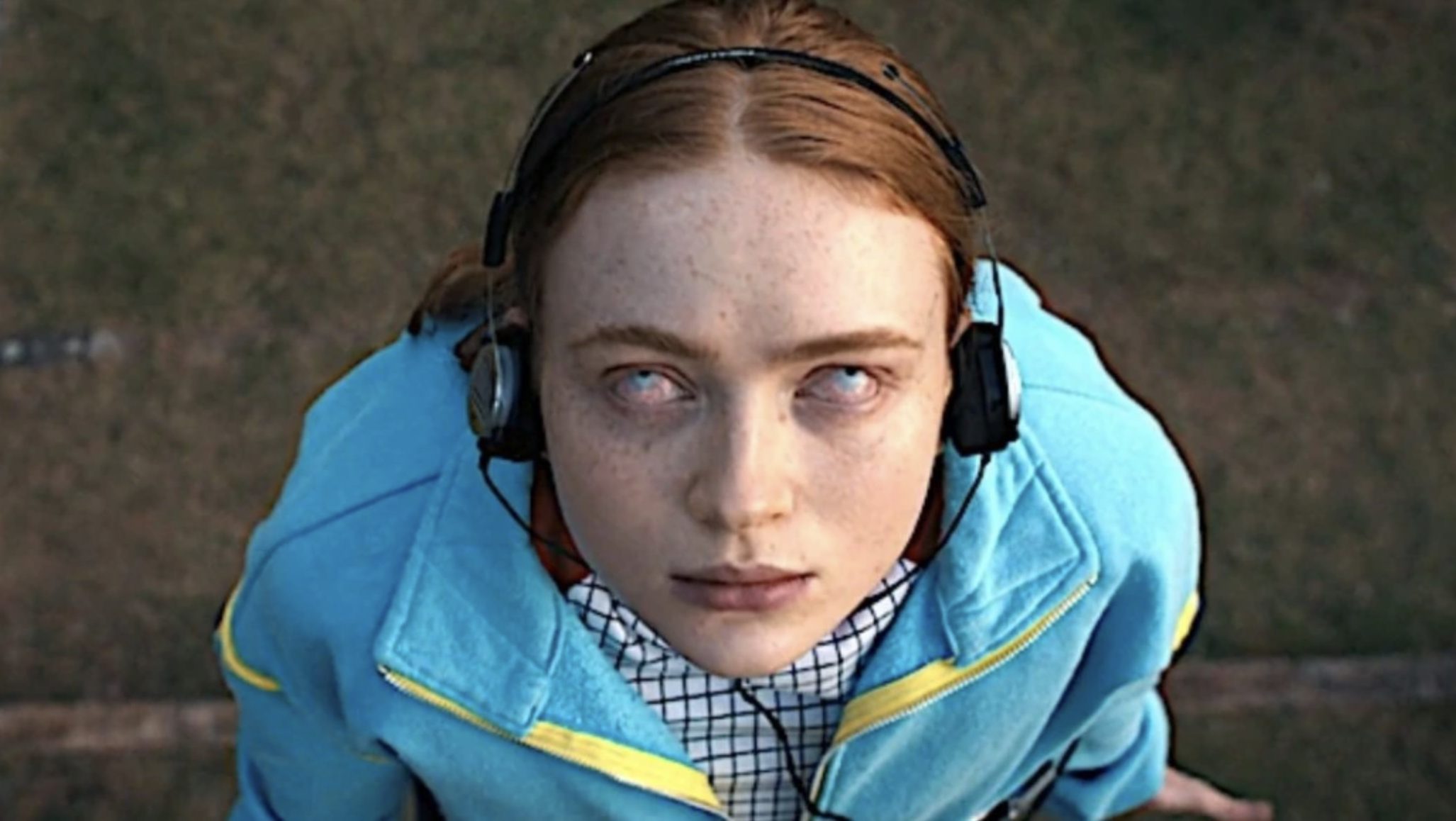 Warning: This article contains spoilers for season 4 of Stranger Things.

Early in the season it’s established that “Running Up The Hill” is Max’s favorite song and has been helping her through tough times. This leads to a sequence in the fourth episode in which the only way Max can be snapped out of a fugue state is by her friends playing the Kate Bush song on her Walkman. It turns out the only way to keep Max safe from Vecna, a creature who preys upon teenagers’ guilt and shame, so the characters decide to protect Max by playing the song on loop. This in turn leads to an exchange in a subsequent episode in which Max asks Lucas (Caleb McLaughlin) “Will it still work? Or will Kate Bush lose her magic power or something?” to which Lucas replies, “Kate Bush? Never.”

this happened to my buddy Eric

(I don’t even watch this show, I just clipped this for you guys after figuring out why Kate Bush was trending. 🙂) pic.twitter.com/NiCGNj1YBo

As The Wrap reports, the Stranger Things exposure has sent the song back up the charts. It’s currently #13 on Spotify’s global daily chart and has reached #1 on the iTunes singles chart. Stranger things have happened!