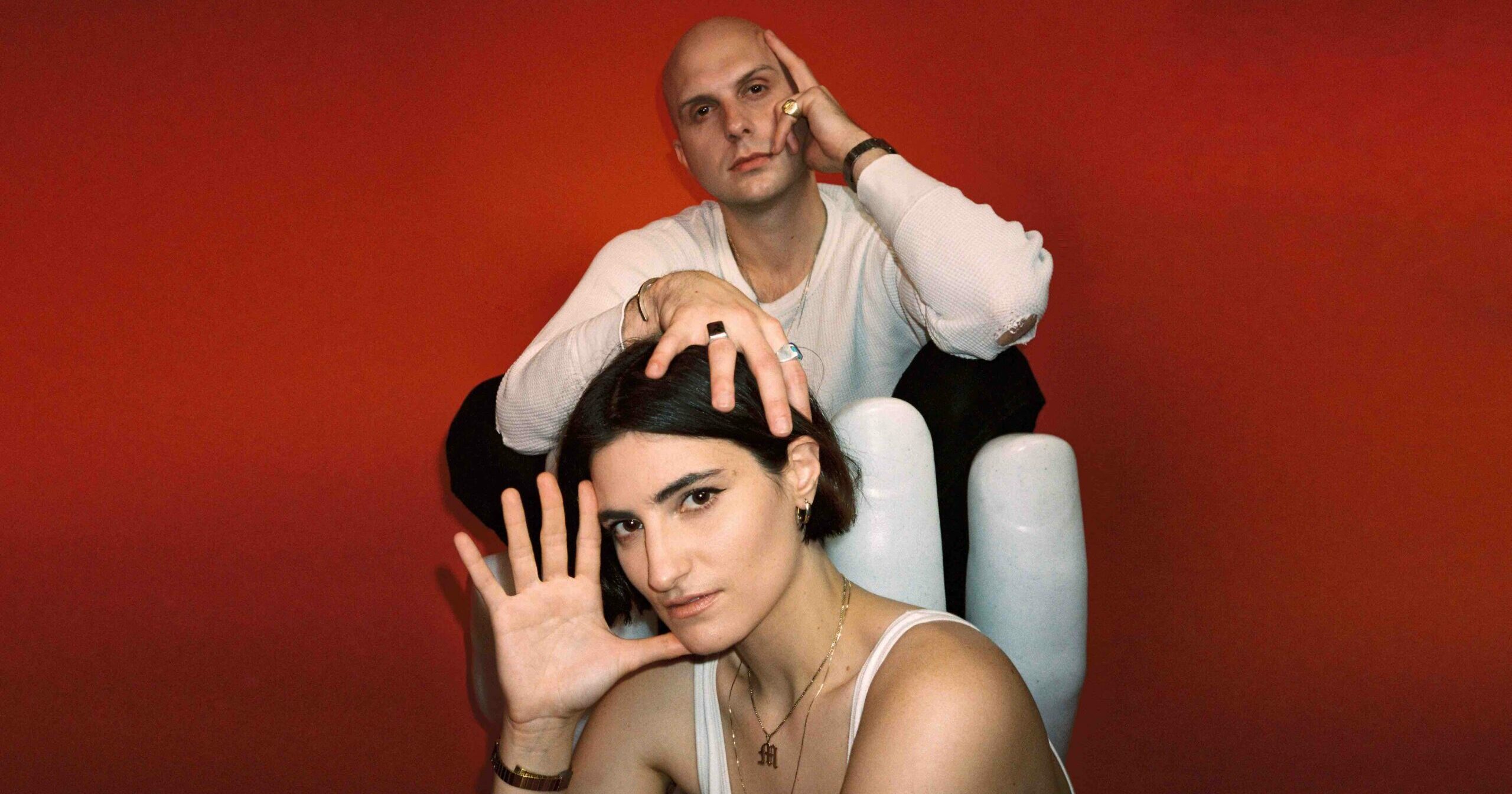 Mattiel, the Atlanta-based group comprised up of Mattiel Brown and Jonah Swilley, have announced their third album, Georgia Gothic. It’s out March 18, 2022 via Heavenly Recordings. Check out a video for the new single ‘Jeff Goldblum’ below, and scroll down for the record’s cover art and tracklist.

“Well, my crush on Jeff Goldblum is very real,” Mattiel remarked in a press release. “He inspired the words – but this is more of a dream where a Jeff look-a-like meets me in a bathroom. Nothing beats an 80’s Jeff Goldblum. Incredible looks and charm. If anything, I hope if he somehow hears the song, he loves it as much as we do.” 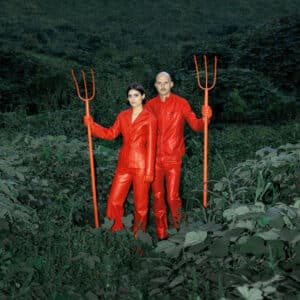