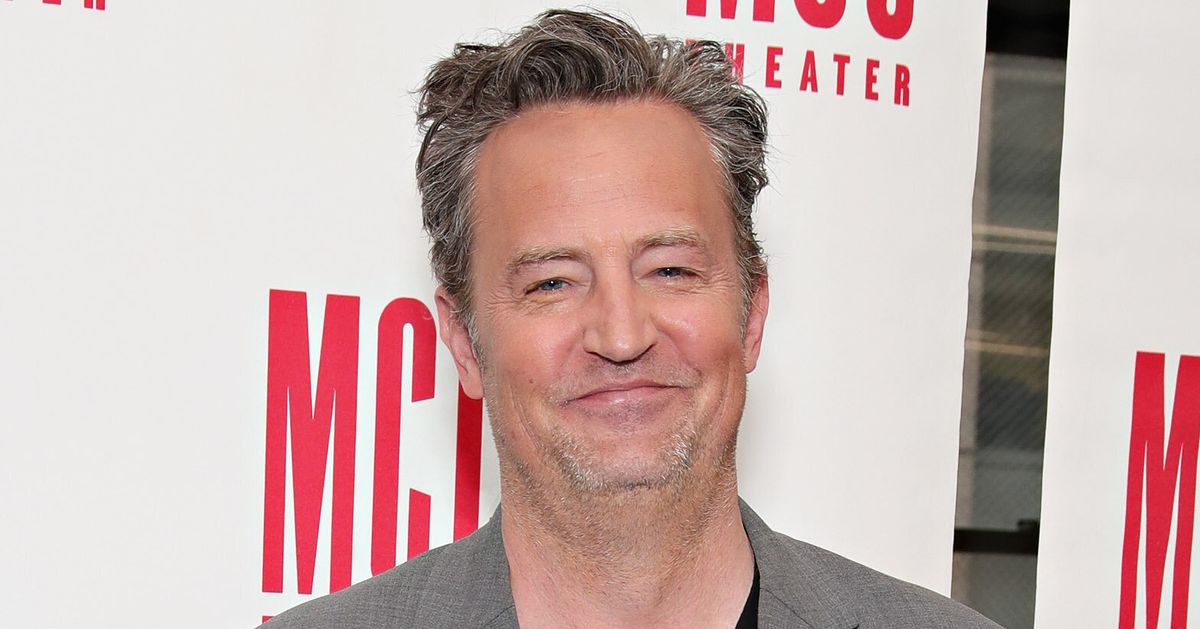 “Friends” star Matthew Perry has opened up about a near-death experience several years ago due to his struggles with alcoholism and opioid addiction.

In an interview with People magazine for its cover story, Perry, 53, said he was given a 2% chance of survival in 2018 during an extended stint in the hospital. At the time, a representative of the actor said he had experienced a gastrointestinal perforation.

Now, Perry is elaborating, saying he spent weeks fighting to stay alive after his colon burst from opioid overuse. He was in a coma for two weeks and spent five months in the hospital. He also had to use a colostomy bag for nine months, he told People.

“I was put on a thing called an ECMO machine, which does all the breathing for your heart and your lungs. And that’s called a Hail Mary. No one survives that,” he said.

Perry said he wasn’t ready to talk about his ordeal until now. He reveals more about his life and addiction journey in his new memoir, “Friends, Lovers and the Big Terrible Thing.”

“I wanted to share when I was safe from going into the dark side of everything again,” he told People. “I had to wait until I was pretty safely sober — and away from the active disease of alcoholism and addiction — to write it all down. And the main thing was, I was pretty certain that it would help people.”

He’s been to rehab 15 times and undergone 14 surgeries related to his addiction.

The actor said that when he was first cast on the sitcom “Friends” at age 24, he was already in the early stages of his alcohol addiction, but he felt that he “could handle it. Sort of.”

The series went on to become an international sensation and ran for 10 seasons over 10 years. Perry said that while there were periods he was sober during that decade, by the time the show was ending, he was “really entrenched in a lot of trouble.”

“Season 9 was the year that I was sober the whole way through. And guess which season I got nominated for best actor? I was like, ‘That should tell me something,’” he said.

He said his castmates were understanding and patient throughout. They got together in April 2021 to film their emotional and star-studded reunion special.

“I’m grateful to be alive, that’s for sure. And that gives me the possibility to do anything,” he said, emphasizing that “everything starts with sobriety.”

“Wanting to tell the story, even though it’s a little scary to tell all your secrets in a book, I didn’t leave anything out. Everything’s in there.”

Read the full interview at People.

Need help with substance use disorder or mental health issues? In the U.S., call 800-662-HELP (4357) for the SAMHSA National Helpline.