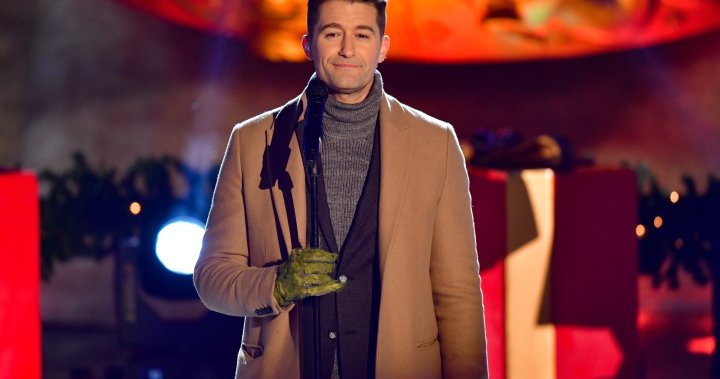 Matthew Morrison has denied allegations that he sent “flirty” messages to a So You Think You Can Dance (SYTYCD) contestant, resulting in his termination as a judge on the show.

In a post to his Instagram account, Morrison, 43, addressed a story originally from People magazine, where a “source close to the Fox reality show” said the former Glee star was fired from the production “after he had an inappropriate relationship with a female contestant.”

“It’s really unfortunate that I have to sit here and defend myself and my family against blatantly untrue statements made anonymously, but I have nothing to hide,” Morrison said in the video.

“So, in the interest of transparency, I will read to you the one message I wrote to a dancer on the show,” he said.

The alleged message was then read by Morrison: “Hey, it’s Matthew. If you don’t mind, would love to get your number and talk you through some things.”

Morrison claimed he was sending the message to the contestant because they “both share a mutual respect” for a choreographer he has known for over 20 years.

“I was trying to help her get a job as a choreographer on the show,” he said.


“It’s devastating that we live in this world where gossip rules and people’s lives are being thrown around as clickbait,” he added. “I think this is much bigger than me and this story. Gossip is toxic and it is destroying our society, and we need to do better.”

Morrison joined the SYTYCD judging panel in April. On May 27, Morrison announced he would no longer be a judge on the show, citing a failure to follow “production protocols” as the reason for leaving.

A replacement judge for Morrison has yet to be announced, though he is expected to appear in episodes that were already filmed up until June 15.