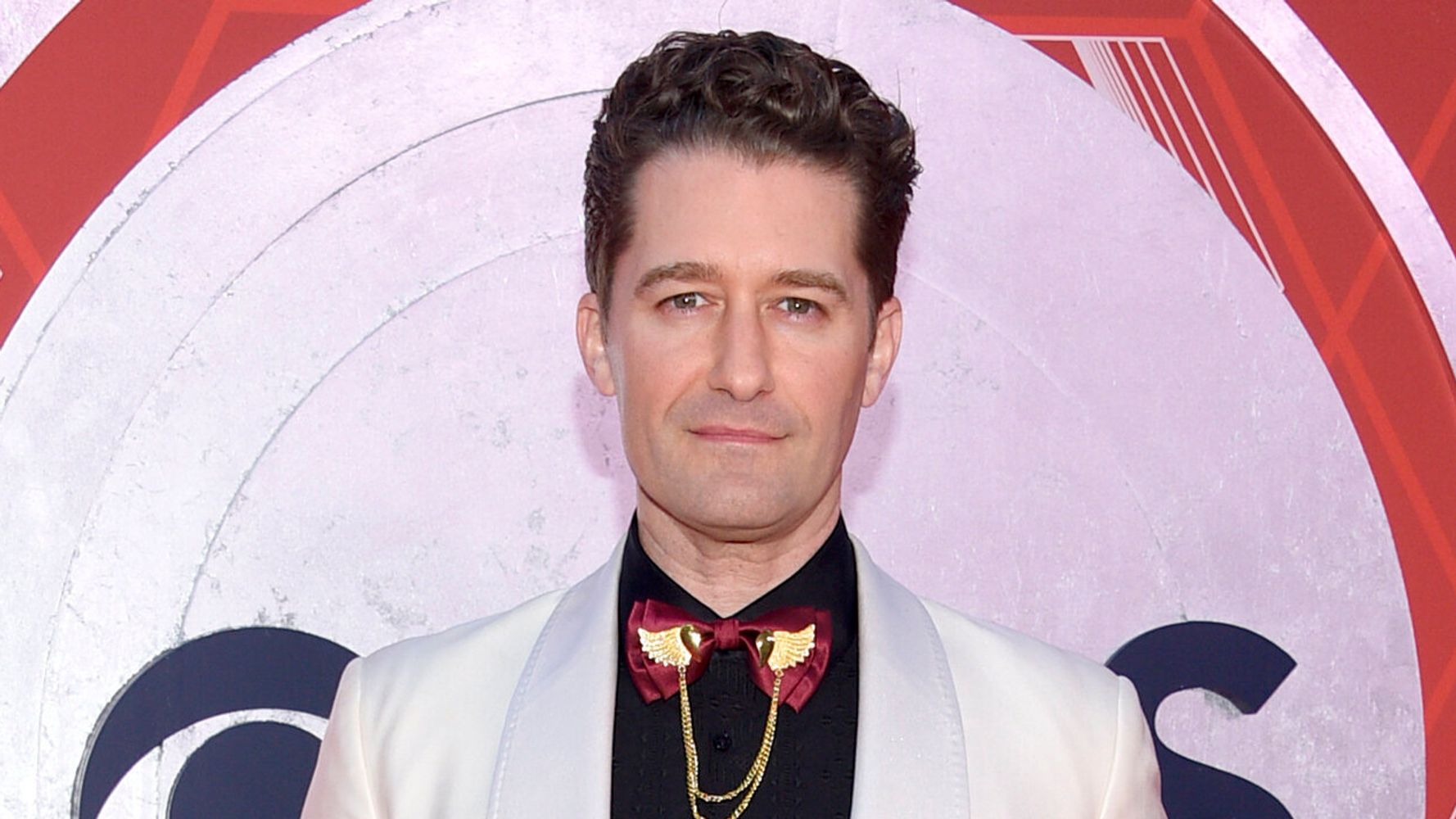 So you think you can figure out why Matthew Morrison is looking for a new job?

The “Glee” alum recently joined Fox’s reality dance competition series “So You Think You Dance” as a judge for the recently launched 17th season alongside Stephen “Twitch” Boss and Jojo Siwa.

But just over a week after the premiere, the Tony-nominated Broadway star is two-stepping toward the exit after violating “competition production protocols.”

“Having the opportunity to be a judge on ‘So You Think You Can Dance’ was an incredible honor for me,” Morrison said in a statement on Friday, per Variety. “Therefore, it is my deepest regret to inform you that I will be leaving the show. After filming the audition rounds for the show and completing the selection of the 12 finalists, I did not follow competition production protocols, preventing me from being able to judge the competition fairly.”

He added, “I cannot apologize enough to all involved and I will be watching alongside you all on what I know will be one of the best seasons yet.”

The nature of Morrison’s protocol breach has yet to be revealed, but an unnamed source told Us Weekly, which first reported the news, that the issue was a “minor infraction.”

The actor will still continue to appear in four upcoming episodes through mid-June, as early rounds in the competition are pretaped.

A replacement for Morrison is expected to be announced in the coming weeks. A representative for Fox said the network “will soon announce a new judge to the series for the next wave of the competition starting on June 15th featuring the Top 12 performing for America’s vote,” per Us Weekly.

Morrison was tapped as a new “So You Think You Dance” judge in April after the network chose to overhaul the series following a two-year COVID-related hiatus. The actor was brought in to replace the long-running show’s original judges Nigel Lythgoe and Mary Murphy, who were not asked to return. Cat Deeley, however, has remained as the show’s host.

Upon his casting announcement, Morrison said that he was “thrilled to be heading back to my dance roots.”