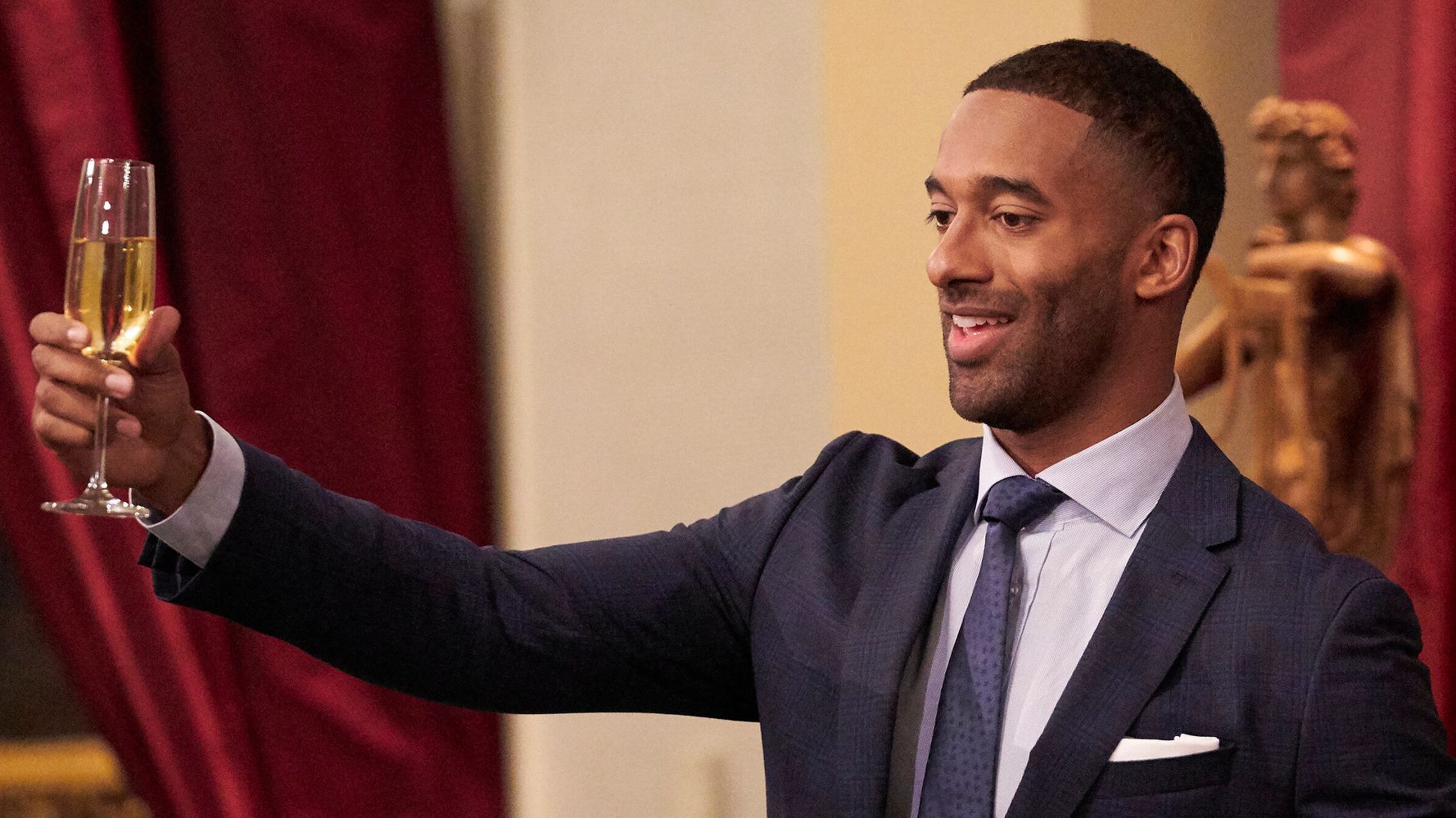 Matt James reached a milestone in reality TV history and didn’t even realize it.

On Season 25 of “The Bachelor,” James made history as the first Black Bachelor in the franchise.

According to James, he didn’t know he was breaking new ground for the long-running show, which first aired in 2002, when he accepted the role in June 2020.

“I guess I didn’t think that was something that hadn’t been done,” he said on Us Weekly’s “Here for the Right Reasons” podcast on Tuesday, referencing his achievement.

“I didn’t think that was something that we hadn’t crossed yet. I’ve seen a bunch of Black people come through the franchise. I assumed. I didn’t know,” James added.

The reality star was originally scheduled to appear on Season 16 of “The Bachelorette” in 2020, but production was shut down due to the coronavirus pandemic.

James was living in Florida with “Bachelorette” alum Tyler Cameron when ABC tapped him to lead “The Bachelor” weeks after the season was temporarily postponed.

“Initially, I thought it was a prank call because it was in the middle of COVID and I was living in a quarantine house with all my friends, and we were all just messing around at the time,” James said.

Not long after deciding to be the Bachelor, he learned how groundbreaking the season was slated to be.

“I didn’t accept the role to be the savior,” James shared. “My sole focus was finding someone that I could spend the rest of my life with and fall in love with. I was looking for that in my life because I was missing it.”

He spoke about the pressure of feeling the “weight of everyone’s expectations on [the] journey” after saying yes to appearing in the historic season.

The star ultimately ended up with his season’s winner, Rachael Kirkconnell, but the pair briefly split when controversial photos of Kirkconnell at an “antebellum plantation themed” party in 2018 surfaced in early 2021.

The leading man released a book on Tuesday called “First Impressions: Off Screen Conversations with a Bachelor on Race, Family, and Forgiveness” that hit bookstores, which gives fans a glimpse into his life and experience on the show.