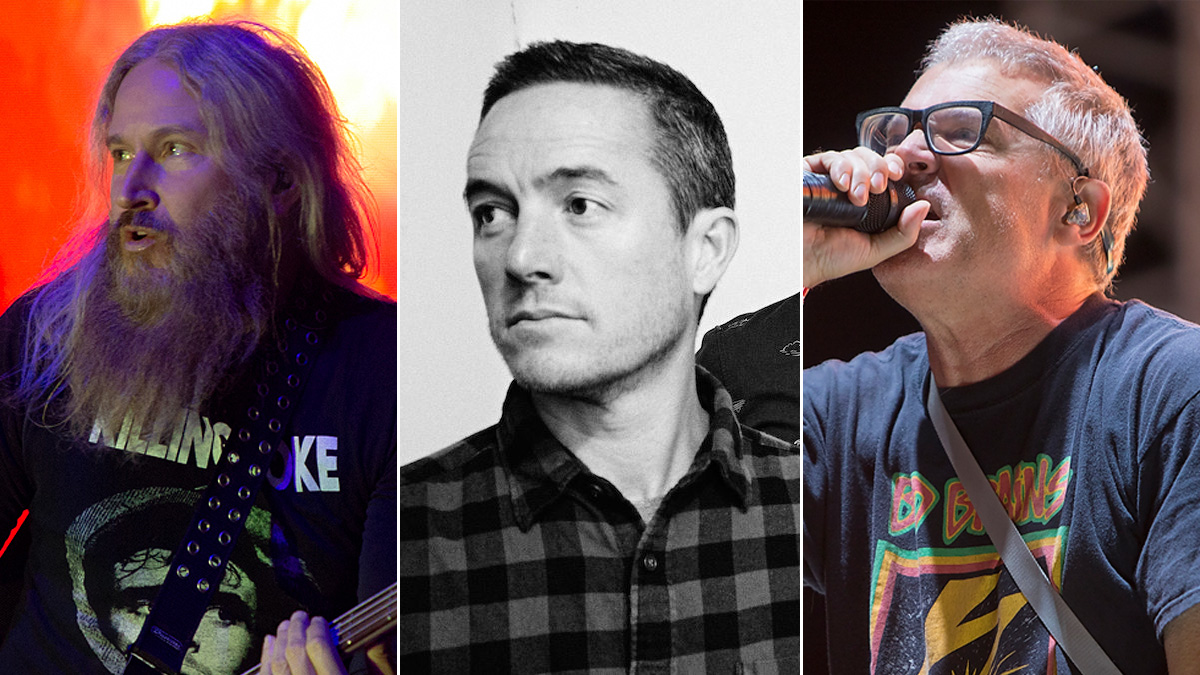 Furnace Fest is returning in 2022 and has just revealed its final lineup announcement.

Mastodon, Thrice (performing The Illusion of Safety), and Descendents are among the headliners of the three-day festival, which is set for the weekend of September 23rd at the historic Sloss Furnaces in Birmingham, Alabama.

The lineup is rife with influential post-hardcore, metalcore, and screamo acts. Other notable artists include New Found Glory, Alexisonfire, Manchester Orchestra, The Ghost Inside, The Story So Far, In Flames, Midtown, Shadows Fall, Quicksand, Anti-Flag, and more. Deeper into the lineup poster are newer acts such as Angel Du$t, Nothing, and Soul Glo, among others.

Last year Furnace Fest came back after a 17-year gap following its initial four-year run in the early 2000s. It was only meant to be a “one-time reunion” according to the promoters, but the success of the 2021 fest warranted a sequel.

“Furnace Fest took a seventeen year nap before a group of us banded together with hopes of a one-time reunion,” the Furnace Fest team shared in a press release. “After countless difficulties (like a global pandemic and rescheduling three times) the ‘one-time resurrection’ went so well that we knew it was only fair to share the experience again. We’re beyond excited to share this lineup and are thrilled to welcome 90 total bands on four stages in one, if not the, most unique venues on the planet. To us, Furnace Fest isn’t a festival. This is a family reunion of the most epic kind.”

Festival passes are available via the Furnace Fest website. You can see the full lineup poster below. 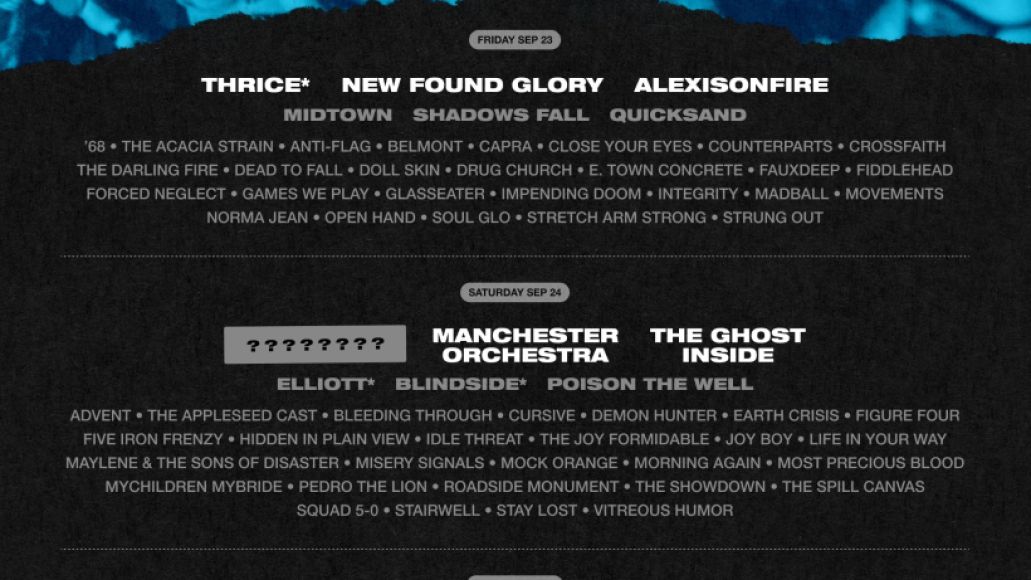