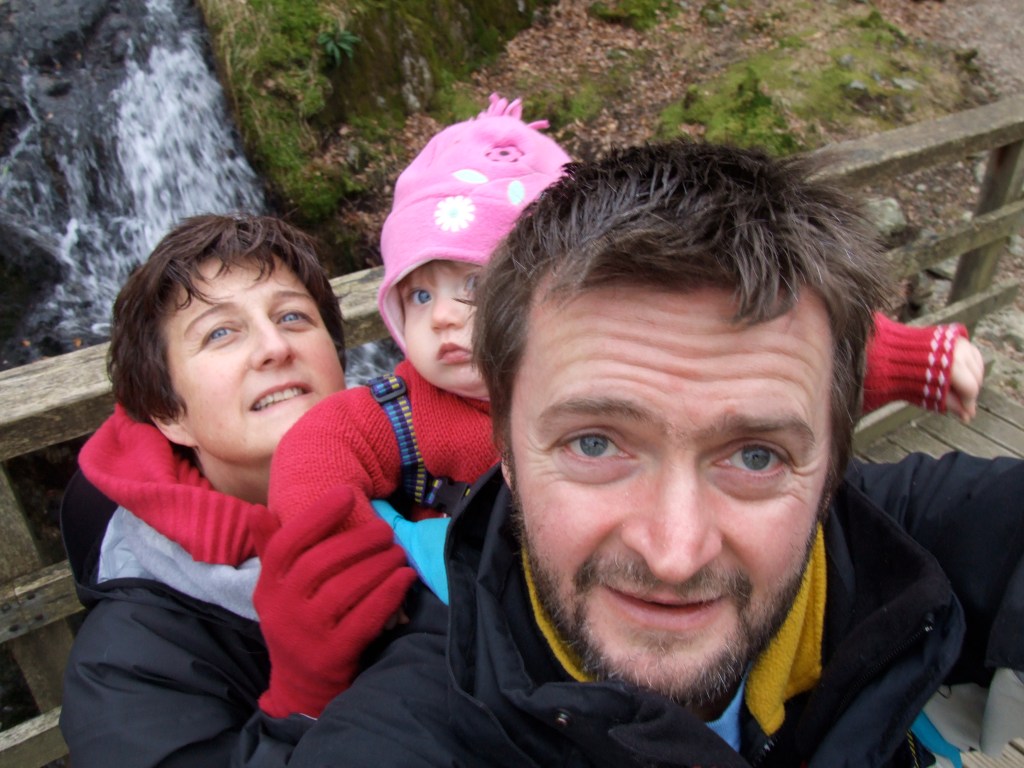 UK charity the Mark Milsome Foundation, which was formed after the tragic killing of British camera operator Mark Milsome on the set of BBC/Netflix show Black Earth Rising in Ghana in 2017, is launching an online health and safety course geared towards improving production safety.

The interactive course was already in the works when cinematographer Halyna Hutchins was killed on the set of U.S. production Rust last month.

It was first conceived following a 2020 survey of UK crew conducted by the foundation that showed that 62% of participants believed current health and safety regulations needed improving.

Foundation chairman Kirk Jones, the filmmaker whose credits include Nanny McPhee, has been overseeing the creation of the course. It has been designed with the assistance of Media Safety, which oversees safety for UK and U.S. studios shooting in the UK, and has been supported by the National Film and Television School.

It will cost just £20 ($27) to take and is 70-minutes long. It will be available from December 15 via the Mark Milsome Foundation website and can also be stopped and started at the user’s leisure. The creators hope that because it is affordable and not time-consuming it will become industry standard. Completion will see the user awarded a production safety passport approved by UK industry body Screenskills.

“Injury and death in the film and television industry are not freak accidents, they are consequences of employing inexperienced crew to save money, of pressurised schedules, ignoring rules, regulations and laws, long working hours and a failure to uphold the most basic of principles, to put the health and safety of crew first,” commented Kirk Jones.

Patrons of the Mark Milsome Foundation include Rory Kinnear, who lost his father due to an accident on the set of The Return of the Musketeers in 1988. The family of Milsome are also launching two eco-friendly cotton t-shirts, featuring slogans about on-set safety, to commemorate the anniversary of the cameraman’s death.