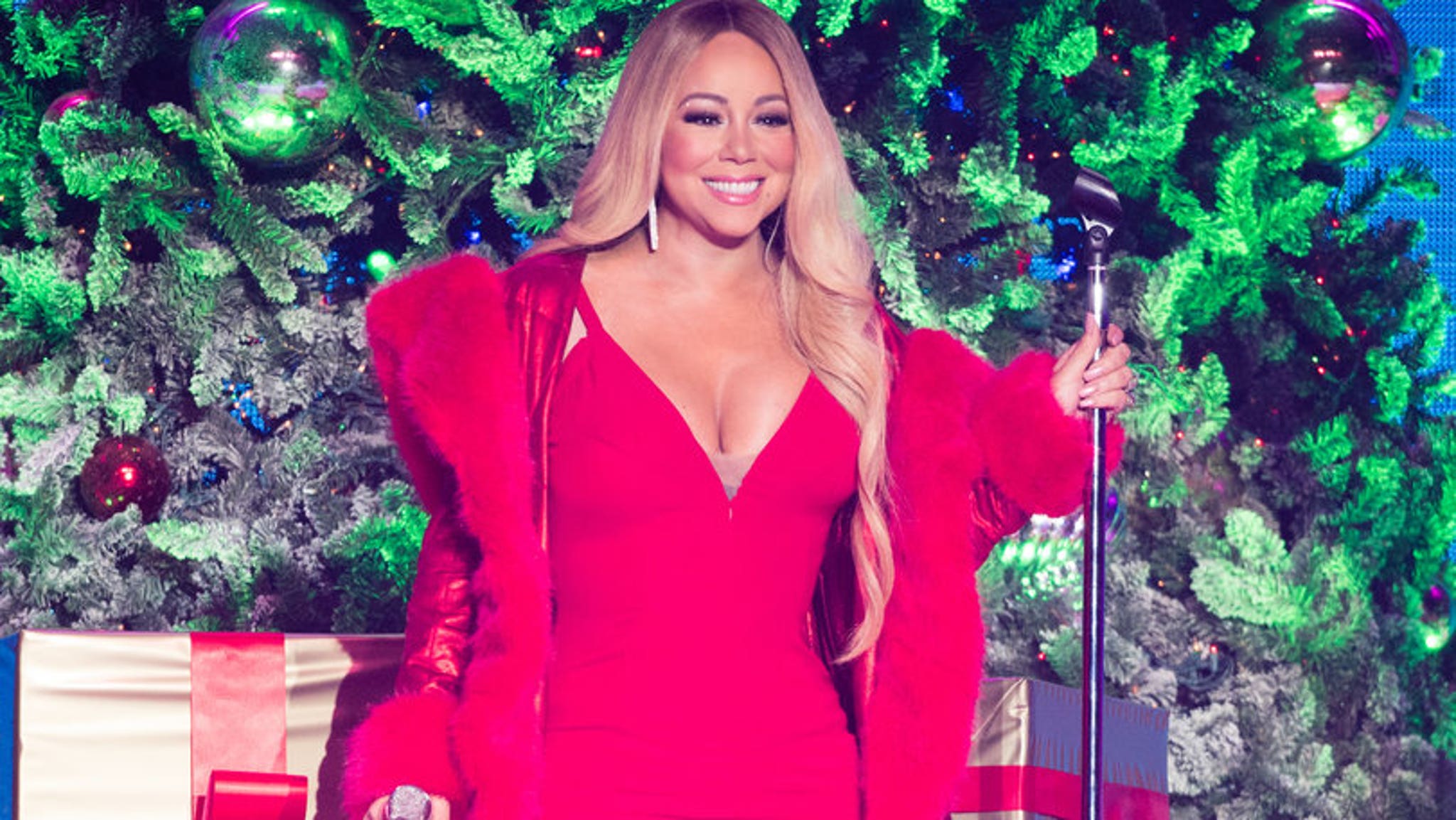 “If Mariah has a problem … call my lawyer!!”

Mariah Carey is facing some serious competition when it comes to the title of “Queen of Christmas.”

According to Variety, the “All I Want for Christmas Is You” singer is attempting to trademark the title for merchandising rights — and is getting major pushback from a pair of other artists who have also spread holiday cheer with their own music.

On Monday, Darlene Love — who was the original singer of “Christmas (Baby Please Come Home)” from the 1963 album “A Christmas Gift for You from Phil Spector” and performed the song almost every year on “The Late Show with David Letterman” from 1986-2014 — called out Carey in a Facebook post, claiming she held the title first.

“Is it true that Mariah Carey trade marked ‘Queen of Christmas’? What does that mean that I can’t use that title?” she wrote. “David Letterman officially declared me the Queen of Christmas 29 years ago, a year before she released ‘All I want For Christmas Is You’ and at 81 years of age I’m NOT changing anything.”

She added: “I’ve been in the business for 52 years, have earned it and can still hit those notes! If Mariah has a problem call David or my lawyer!!”

Meanwhile, Elizabeth Chan, who Variety dubbed “Pop’s Only Full-Time Christmas Singer-Songwriter” in 2021, has pushed back on Carey’s claim as well — saying nobody should hold the title. Chan has been releasing nothing but holiday music since 2011 and dropped a 2021 album titled “Queen of Christmas.”

“Christmas has come way before any of us on earth, and hopefully will be around way after any of us on earth,” she told Variety this week. “And I feel very strongly that no one person should hold onto anything around Christmas or monopolize it in the way that Mariah seeks to in perpetuity. That’s just not the right thing to do. Christmas is for everyone. It’s meant to be shared; it’s not meant to be owned.”

“And it’s not just about the music business. She’s trying to trademark this in every imaginable way — clothing, liquor products, masks, dog collars — it’s all over the map,” she continued. “If you knit a ‘queen of Christmas’ sweater, you should be able to sell it on Etsy to somebody else so they can buy it for their grandma. It’s crazy — it would have that breadth of registration.”

Carey herself has even pushed back against the Queen of Christmas title in the past, saying it’s something fans have placed upon her, not something she has ever called herself. She is, however, known for her 1994 “Merry Christmas” album and has more recently really leaned into the holiday with TV specials, concerts and social media posts officially announcing the start of the Christmas season post-Halloween.

TooFab has reached out to Carey’s rep for comment.