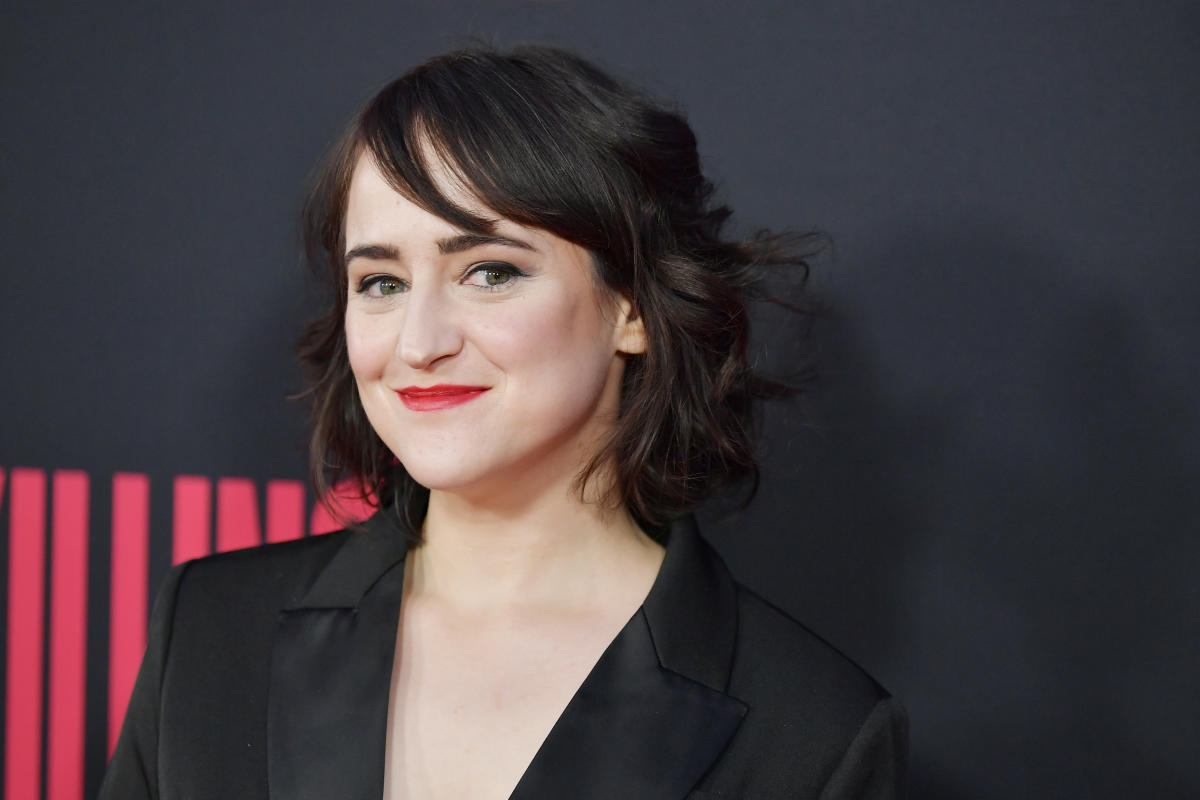 Mara Wilson is best known for her role as Matilda in the 1996 film adaptation of Roald Dahl’s classic, where she played an extraordinary 6-year-old who stood out from her family and friends. In her real life, Wilson said she felt different from those around her as well.

Now 35 years old, the former child actress appeared on Mayim Bialik’s Breakdown podcast where the two discussed Wilson’s early career on camera. Despite starring in notable films including Mrs. Doubtfire, Miracle on 34th Street and Matilda, Wilson recalls the onset of anxiety, obsessive-compulsive disorder (OCD) and the death of her mother as the defining parts of her childhood.

“I was always very worried from a very young age. I worried about death, I worried about sickness, I was that kind of worrier. And it was strange because I was either, like I said, a very sort of upbeat extroverted kid or I was having an anxiety attack,” she explained to Bialik. “When I was in third grade, that was really when all the s*** hit the fan. Third grade was when my mother was sick, I had just finished filming Matilda. I started having panic attacks about things like my pet hamster escaping.”

Wilson wasn’t aware of what those moments of worry or panic actually meant at the time. She recalled “hearing the word anxiety” but never in conjunction with her behavior.

“I think that my mother was probably afraid because she knew that mental illness ran in her family,” Wilson said. “And she was also just sort of like a just suck it up type mom anyway. So she was just kind of like, ‘OK get over it, you’ll be fine, deal with it.’ And she had cancer, she was dealing with her own stuff at the time.”

The panic attacks weren’t the only thing that Wilson was dealing with at that age, but instead only supplemented the rituals that she created with her undiagnosed OCD. “I started washing my hands all the time, so much so that my hands were always red and chapped and raw and my mother would have to put salves and ointments and all these kinds of … all of her home remedies on them to make sure that they wouldn’t hurt so much anymore,” Wilson explained. “It was a really hard time for me and I knew that it was weird. That was the thing. I knew that I was strange, I knew that this was something that other people didn’t have and I started having panic attacks at school. I had a feeling that this was not something that other kids had.”

Although Wilson didn’t know what she was struggling with, she had the awareness to speak with her guidance counselor at school.

“I would go to the guidance counselor like every day but they didn’t really seem to know what to do with a child with anxiety, a child with obsessions and compulsions,” she said. “I think about it and the way that I talked about my symptoms and the way I described them, if I heard a child describe them today I would immediately be like, even if I didn’t have the extensive experience, I think if anybody heard the way that I was talking, they would immediately say that sounds like OCD. I think we know a little bit more about OCD now because it’s 25 years later but at the time, I guess people didn’t really have the knowledge that it could even happen to children.”

She did enough research herself to know that as a young girl, she related to descriptions of the disorder.

“I looked up OCD with the rudimentary internet that we had at the time and what I knew in the library and encyclopedia and such and I was like, ‘Oh, I have this.’ And I went to my guidance counselors, I said, ‘I think I know what’s wrong with me,'” she recalled.

Wilson also had a studio teacher working with her on a movie set who seemed to validate her struggle. “I confessed to her that I was weird and I didn’t tell a lot of people about it. But I told her I was like, ‘I’m really weird.’ She’s like, ‘I’m a little weird too.’ And I was like, ‘No, I get really anxious, I get really scared.’ She was like, ‘I have anxiety too, it’s OK.’ And it made me think, oh OK there are adults who have this. Not everybody is in control all the time and they deal with it, they find ways to deal with it.”

Wilson shared that it was difficult to get her dad, who was a widow and single father after her mom’s death, to “accept that there was something wrong with me.” She said, “I think parents want to blame themselves for it. And they don’t want to damn their kids with a diagnosis.”

Ultimately, it was starting therapy at about 12 years old and getting an evaluation that changed the course for Wilson going forward.

“I think I was on Zoloft at the time. I’m on Lexapro now and it helps because I could not function without it. And I was diagnosed with severe OCD and I couldn’t have functioned without it,” she said. “That diagnosis saved me.”