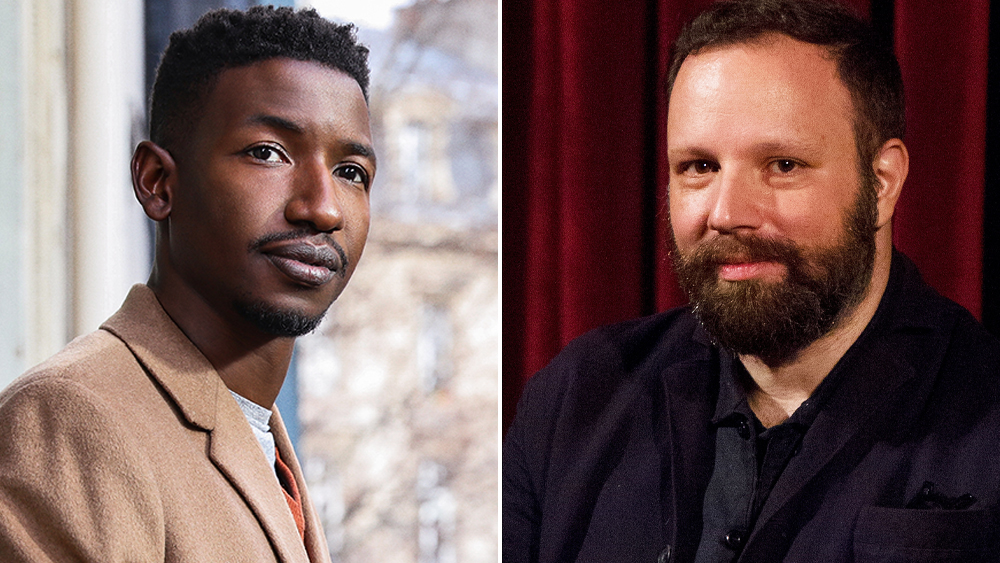 EXCLUSIVE: Mamoudou Athie is set to join the all-star ensemble of Yorgos Lanthimos next film at Searchlight Pictures And. He joins Emma Stone, Jesse Plemons, Willem Dafoe, Margaret Qualley, Hong Chau and Joe Alwyn. Lanthimos will direct with a script developed by Element Pictures and Film4 and penned by Lanthimos and Efthimis Filippou, the film is produced by Ed Guiney and Andrew Lowe of Element, along with Kasia Malipan and Lanthimos.

Ollie Madden and Daniel Battsek are executive producing for Film4, which co-financed the project. Plot details are being kept under wraps.

The film marks another reunion for the filmmaker with Element Pictures, Searchlight and Film4 following their collaboration on the Oscar-winning The Favourite and Poor Things, currently in post-production.

He will next be heard voicing the character of Wade in Pixar’s anticipated Elemental, and will star in The Burial alongside Jurnee Smollett, Jamie Foxx, Tommy Lee Jones and Amanda Warren. He is repped by WME.