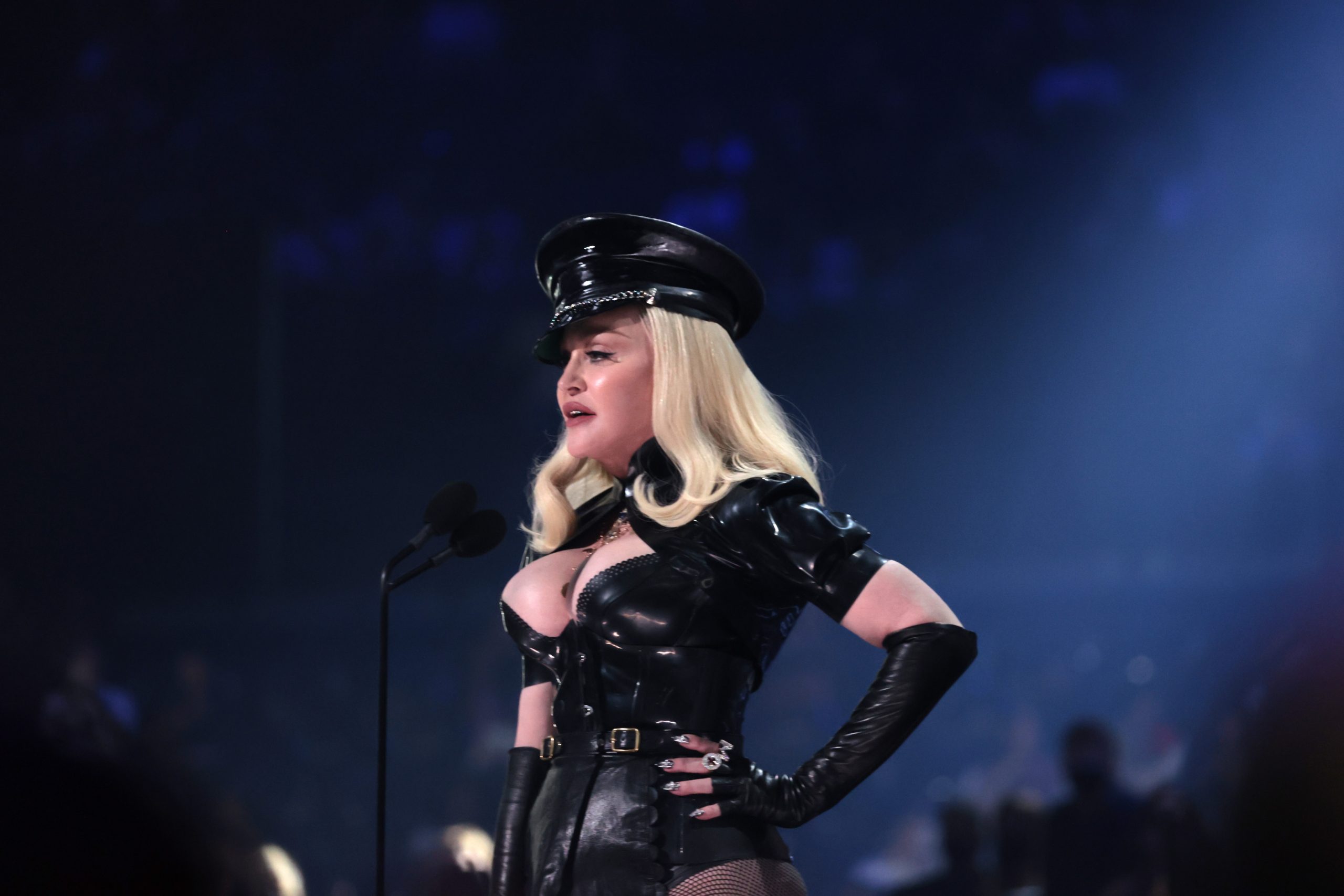 Plenty of people aren’t happy with Tory Lanez, the rapper and singer who is probably now most famous for allegedly shooting Megan Thee Stallion in the foot. That apparently includes Madonna, as TMZ reports, who took to Instagram to call Lanez out for sampling her 1985 song “Into The Groove” without permission.

“Read your messages [for] illegal usage of my song get into the groove!” Madonna commented on one of Lanez’s most recent Instagram posts, arguing that the instrumental to “Pluto’s Last Comet” off of Lanez’s new ’80s-inspired Alone At Prom album rips off her single from the Desperately Seeking Susan soundtrack.

Tory Lanez isn’t the only rapper that Madonna is currently beefing with. The pop star also called out 50 Cent’s “misogynistic, sexist, ageist behaviour and remarks” after he mocked her for posting a provocative lingerie photoshoot. “Yo this is the funniest shit! LOL,” he wrote. “That’s Madonna under the bed trying to do like a virgin at 63. she shot out, if she don’t get her old ass up. LMFAO.”

“I guess your new career is getting attention while trying to humiliate others,” Madonna wroted in response. “The least elevated choice you could make as an artist or an adult. You’re just jealous you won’t look as good as me or have as much fun when you are my age!”

“I guess your new career is getting attention by trying to humiliate others on social media. You’re just jealous you won’t look as good as me or have as much fun when you are my age!” pic.twitter.com/X5suIdKP5s

50 Cent apologized for comparing Madonna to The Wizard Of Oz‘s Wicked Witch in a since-deleted tweet, writing, “I’m sorry I did not intend to hurt your feelings. I don’t benefit from this in anyway. I said what I thought when I saw the picture because of where I had seen it before I hope you accept my apology.”

Madonna responded with a heavily filtered “delayed clap back” video saying that his apology is “fake, it’s bullshit, and it’s not valid … An apology is not valid if you don’t know what you’re apologizing for. What you should be apologizing for is your misogynistic, sexist, ageist behavior and remarks.” 50 then started making fun of her again.