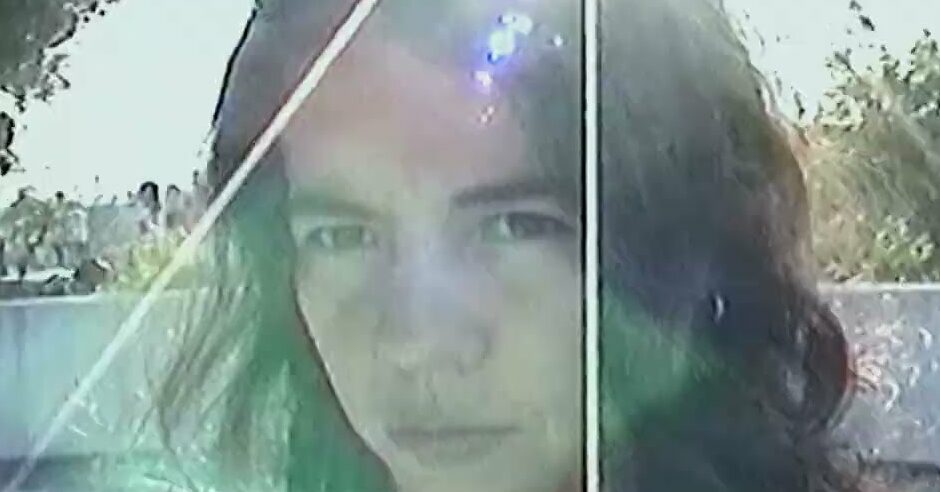 Mabe Fratti has unveiled a new music video for ‘Con Esfuerzo’, the opening track from her latest album Se Ve Desde Aquí. The clip was filmed, directed, and edited by José Ostos. Watch it below, where you can also find the Guatemalan cellist’s newly announced European tour dates.

“In this video I wanted to achieve a very specific relationship between music and images,” Ostos explained in a press release. “For me, the visual universe was suggested from the beginning of the song; the metallic sound of Mabe’s cello immediately made me think of old train tracks. I took footage from my personal archive where movement played a central role, images that I have recorded in the last few years: trains, city streets, public squares. A bit in the spirit of the film diaries of Nathaniel Dorsky or Jonas Mekas, I wanted to assemble these images to create an impressionistic urban landscape where the frame, the colors and the camera movement worked as extensions of the voices of the instruments in ‘Con Esfuerzo.’”

Check out our Artist Spotlight interview with Mabe Fratti.