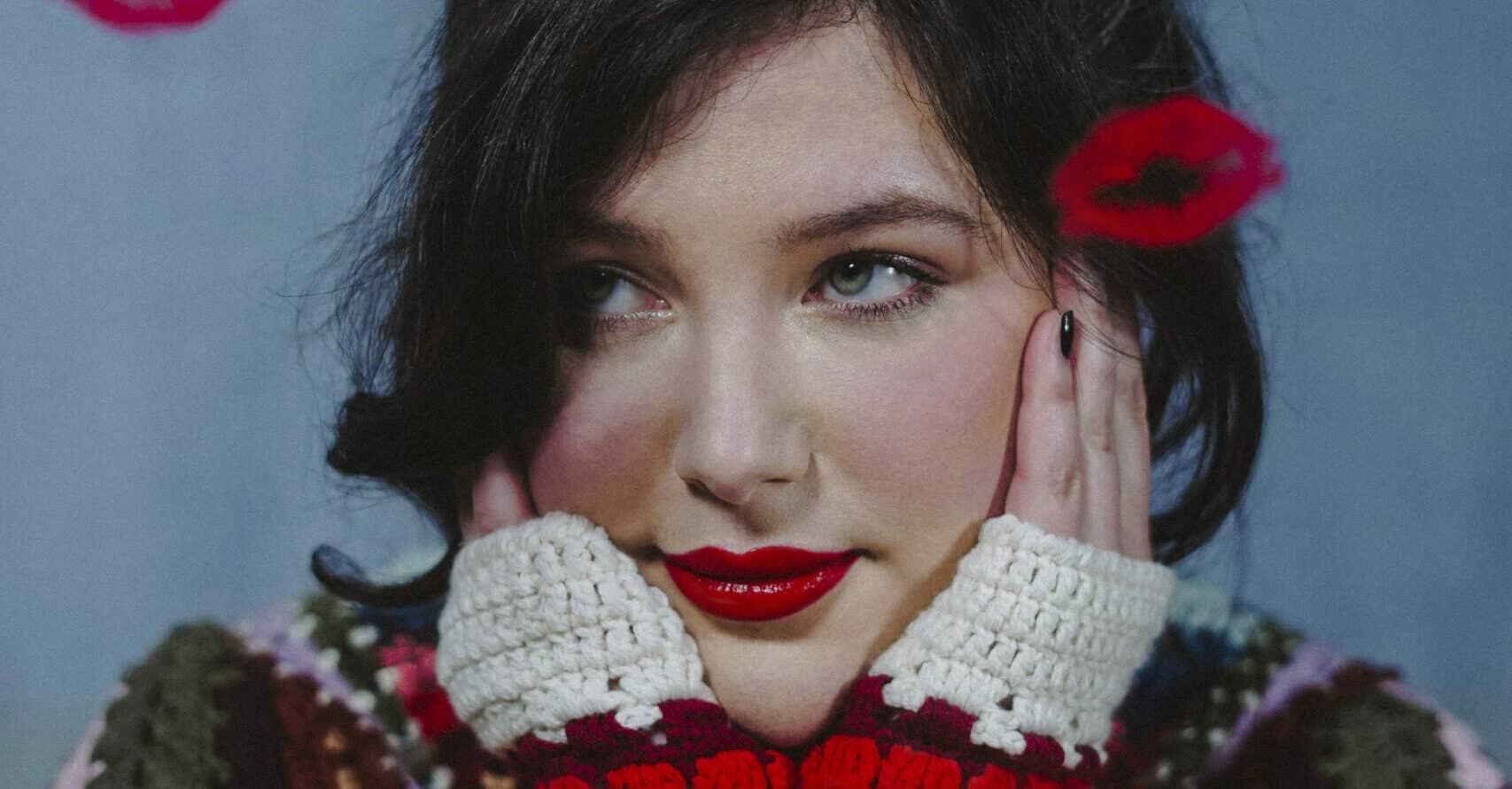 Lucy Dacus has shared a new song called ‘Kissing Lessons’. The track was teased through a series of flyers that appeared in several US cities last week with tear-off tabs for a ‘Kissing Lessons’ hotline number, and those who called could hear the single. Check out its accompanying Mara Palena-directed video below.

‘Kissing Lessons’ will be released alongside ‘Thumbs Again’, a full-band version of Dacus’ song ‘Thumbs’, as a 7” single on June 3. The singer-songwriter issued her third album Home Video last year.