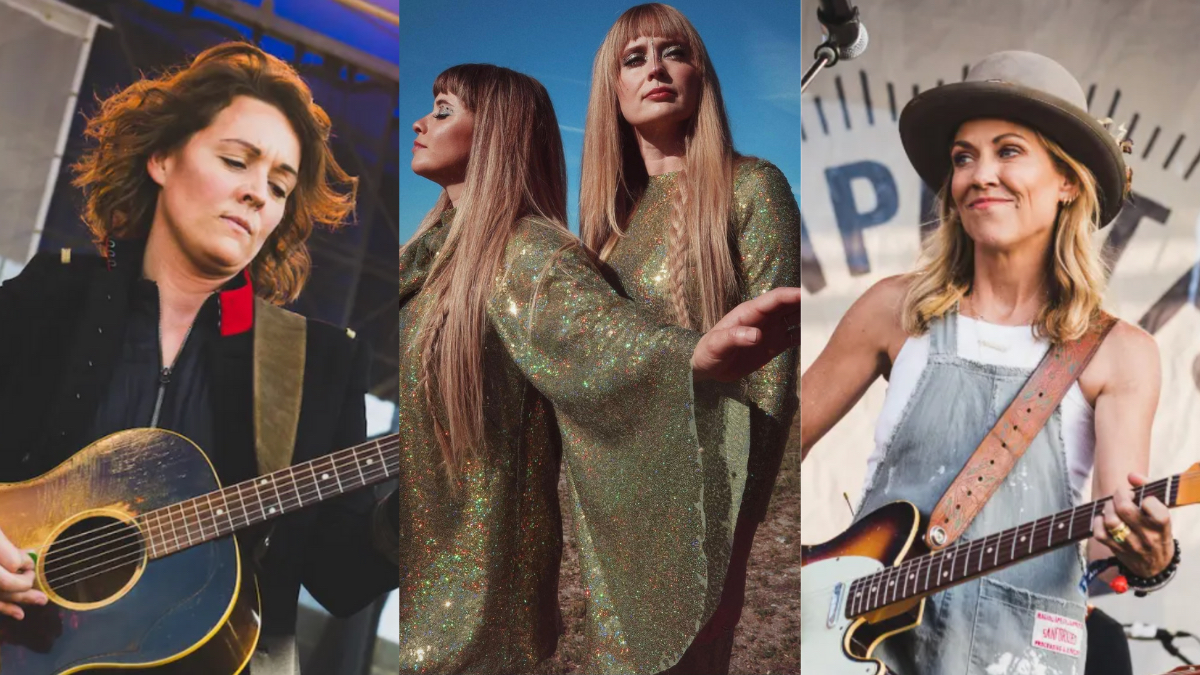 Lucius have teamed up with Brandi Carlile and Sheryl Crow on their new single “Dance Around It.” Stream the collab below.

“Dance Around It” serves as the fourth single ahead of Lucius’ upcoming album Second Nature, which will be released April 8th via Mom + Pop Music. It features Carlile as a producer alongside Dave Cobb. Other singles already released include “Heartbursts,” “White Lies,” and “Next to Normal.”

“In many ways ‘Dance Around It’ cracked the intention for the entire record; to dance through the darkness,” bandmates Jess Wolfe and Holly Laessig shared in a joint statement. “To take what may have been isolating and internal, and instead, make it loud, and put it on display — give it legs to dance.”

They continued, “When we brought it to the studio, we asked our dear friends and collaborators (pinch me) Sheryl Crow and Brandi Carlile to sing with us; they were so present and instrumental during the writing and recording of our record — and hearing them sing on this track felt like dancing through that last part of a dark tunnel.”

Watch the selfie-filled music video for “Dance Around It” below.

Back in October, Lucius collaborated with Andrew Bird for a cover of The Velvet Undergound’s “Venus in Furs,” which was included on the star-studded tribute album I’ll Be Your Mirror: A Tribute to The Velvet Underground & Nico.