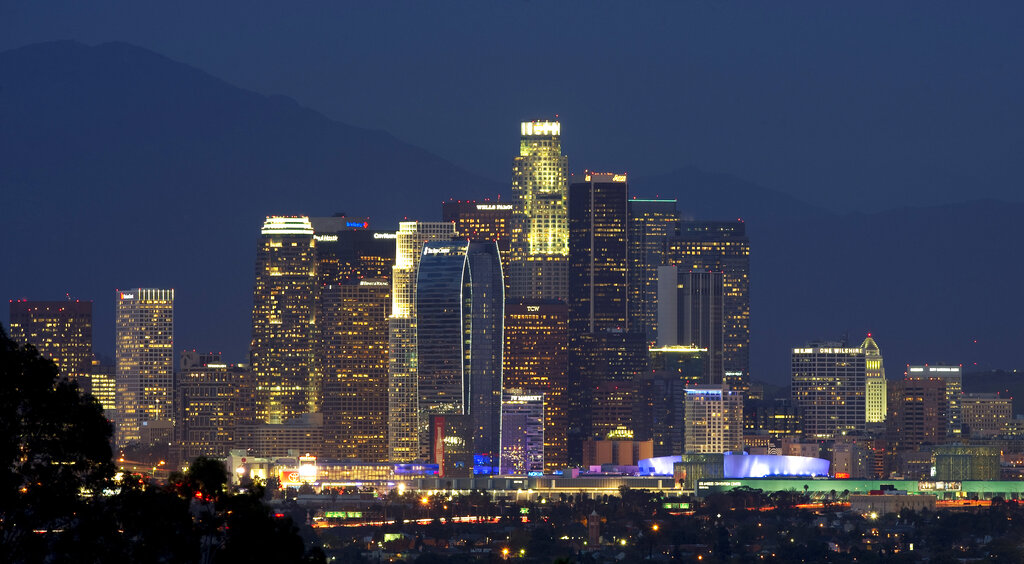 Street protests over the Supreme Court’s decision to overturn Roe v. Wade took a violent turn on Friday into Saturday.

Two arrests were made in serious incidents involving police and protesters in downtown Los Angeles, which saw confrontations and a freeway takeover at one point.

On Friday, at around 8:20 p.m., LAPD officers at 5th Street and Main were reportedly assaulted by projectiles, fireworks and a makeshift blow torch, resulting in two arrests and four officers injured.

LAPD officers made one arrest for “Resisting an Executive Officer” and the other for “Attempted Murder” on a police officer.

Michael Ortiz, 30, is accused of throwing a makeshift flame thrower at an officer, who was treated for burns, according to a Saturday press release.

In another incident, Juliana Bernado, 23, allegedly attempted to steal an officer’s baton. A “less-lethal” bullet was fired at her, and she was taken into custody, police said.

Police Chief Michel Moore said in a statement, “The vast majority of those involved were peaceful and law-abiding, however, a much smaller group of individuals took to the streets with the intention of creating chaos and destruction.”

The LAPD declared an unlawful assembly late in the night after protesters blocked two freeways.