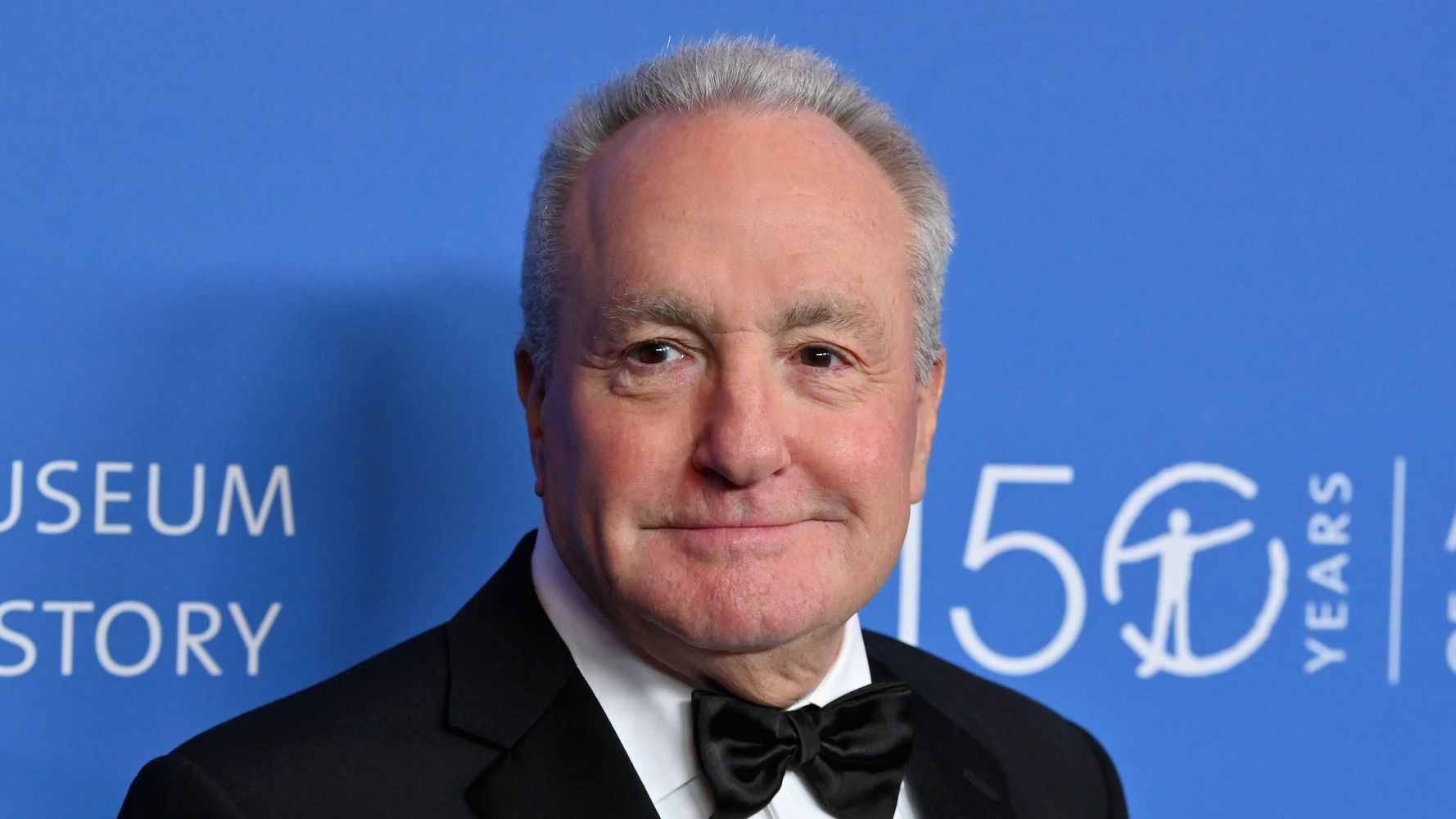 The notoriously opaque creator and producer of “Saturday Night Live” has revealed who he thinks is one the top cast members in the show’s 47-session history, and the performer is (cowbell, please) …

Michaels toldThe Hollywood Reporter in a profile about Ferrell Thursday that the “Step Brothers” star’s talent and contributions to the sketch show have stood out.

“I never rank [cast members],” Michaels told THR. “But Will’s definitely in the top two or three that have ever done the show. There’s no question.”

It’s unclear which “SNL” players hold the other two spots — but one could potentially be Kristen Wiig.

In 2011, Michaels told The New York Times that the “Bridesmaids” star was one of the “top three or four” performers ever to star on the show.