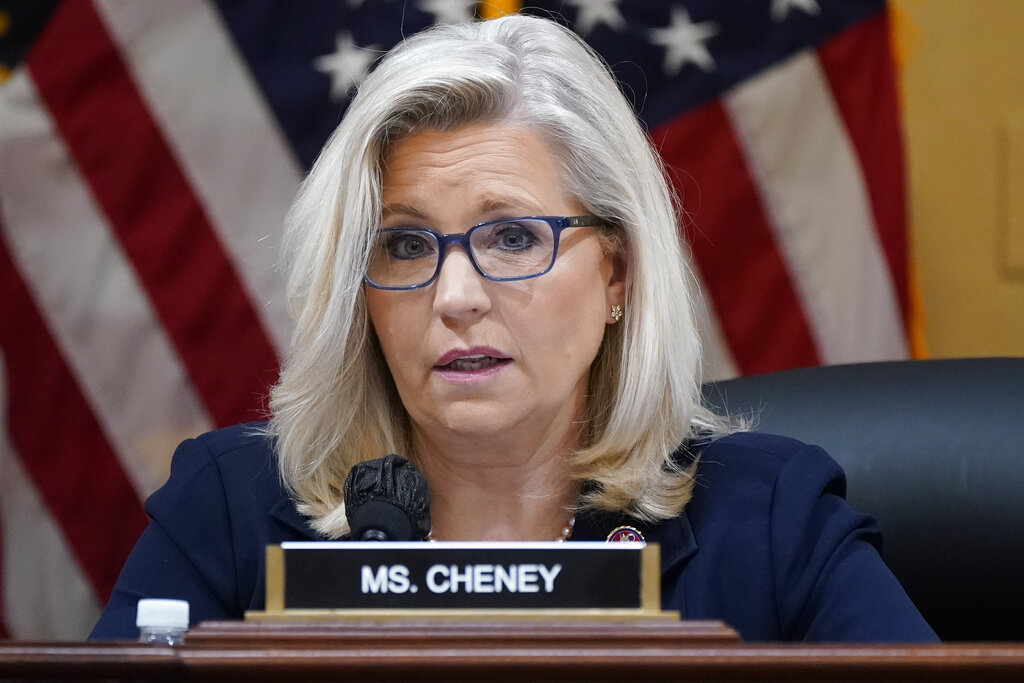 Rep. Liz Cheney (R-WY), who emerged as a central figure pursuing the facts about January 6th and Donald Trump’s role in fomenting the attack on the Capitol, lost her primary race for Wyoming’s at-large congressional seat.

Harriet Hageman, who wonTrump’s endorsement, was projected to win the race.

Her defeat was expected, and the crush of national journalists who descended on the state in recent days reflected the national implications of her race. More than anything, it reflected the Republican party’s embrace of Trump and rejection of anyone who challenged him, even when that person is the daughter of a former vice president.

As Cheney voted for Trump’s impeachment and remained openly critical of him, she was stripped of her position in the House Republican leadership and censured by the party.

As vice chair of the January 6th Committee, Cheney has become the chief Republican spokesperson against Trump, arguing that he poses a threat to democracy. Her highly visible role likely cost her re-election, as Trump rallied against her in the hard-right state and House Minority Leader Kevin McCarthy actively campaigned against her. Even an ad featuring her father, former Vice President Dick Cheney, who once held the same congressional seat, failed to save her prospects.

Yet even as Cheney maintained conservative positions on issues like abortion and gun rights, as she faced reelection she earned support even from longtime Democrats. In the entertainment industry, Jeffrey Katzenberg and Nicole Avant have contributed to committees supporting her campaign, while she received endorsements from figures like Kevin Costner.

“We agree on little, if anything,” Katzenberg told The New York Times last month. “But she has done something that very, very few people in history have done, which is she’s put her country over party and politics to stand in defense of our Constitution.”

Some detractors on the left, however, note that Cheney publicly soured on Trump relatively recently, backing his 2016 election and voting against his first impeachment. Author Don Winslow has been tweeting frequently about Cheney’s past support for Trump and her past attacks on Democrats. On the first night of the January 6th Committee hearing in June, Winslow tweeted, “Liz Cheney loved Donald Trump until she didn’t. And when she did she voted for him and his horrific policies 92.9% of the time. 92.9% out of 100%. You’re not going to hear that on TV today but it’s a fact.”

On the debut of her MSNBC show, Alex Wagner opened with a segment featuring a clip in which Cheney is railing against “the most radical man to ever inhabit the Oval Office.” But it was from 2013, and Cheney was talking about Barack Obama. Wagner then went on to contrast how Cheney, following January 6th, sounded the alarm about Trump, coloring the way that many Democrats view her now.

Even before polls closed, commentators on cable news were already weighing the prospects that Cheney would wage a presidential bid in 2024, if anything as a counter to Trump or a Trump-like candidate. As if to send a message, her campaign’s ad spot featuring Dick Cheney ran during Fox & Friends and Hannity, two of Trump’s favorite shows.

After casting her ballot with her father this week, Liz Cheney told CBS News said that she had “no regrets” and that there was “nothing more important than the defense of our Constitution.”