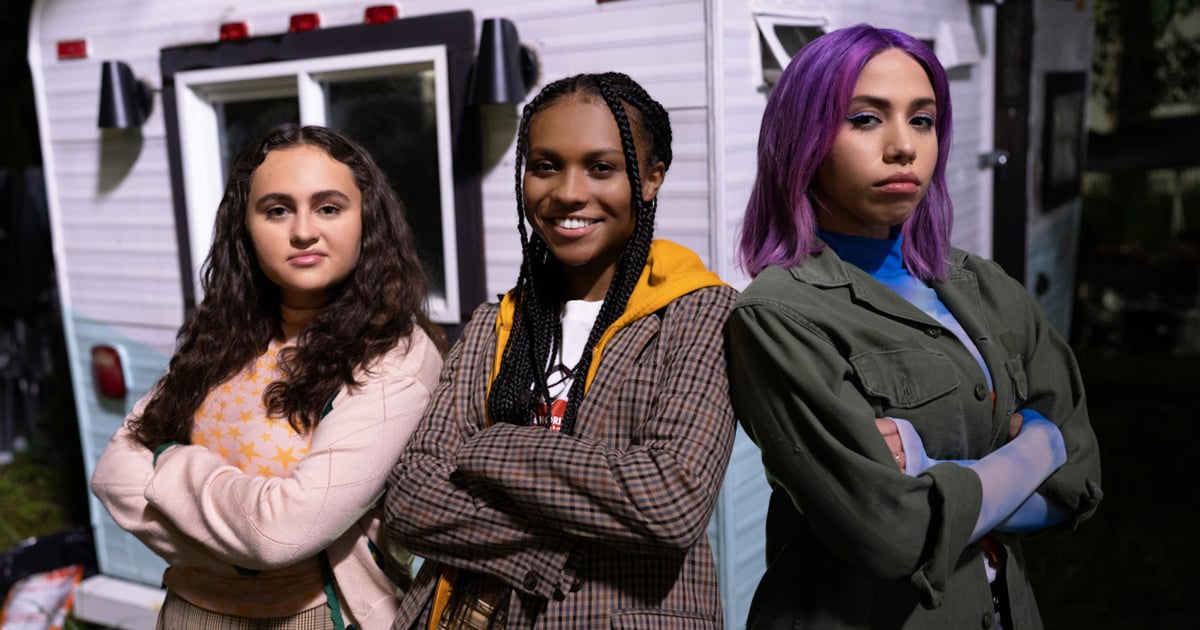 Naomi officially landed at The CW on Jan. 11, and with it came a talented cast of young actors and a banging soundtrack. Starring Kaci Walfall (Naomi), Mary-Charles Jones (Annabelle), Daniel Puig (Nathan), Will Meyers (Anthony), Camila Moreno (Lourdes), and Aidan Gemme (Jacob), the DC series centers on Naomi as she pursues “her hidden destiny” after a supernatural event shakes up her hometown. While the soundtrack doesn’t feature a ton of songs — it’s mostly score — the tracks that are included are absolute bops. We’re only three episodes into the show, but we have a feeling there’s more great music on the way.