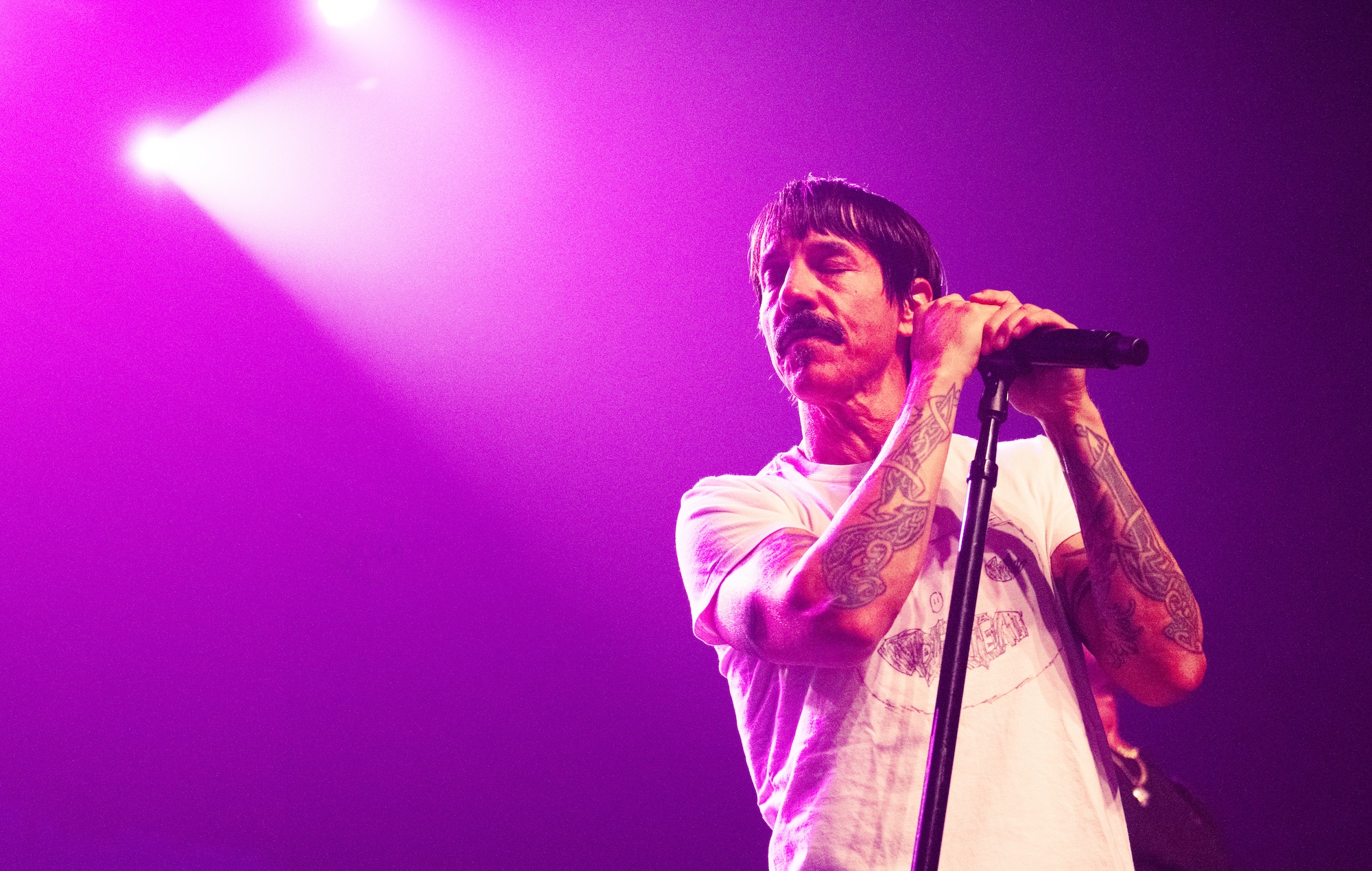 That’s backed by an even more groove-heavy instrumental than usual. Flea and Chad Smith nimbly play off each other, with John Frusciante filling the track out with understated, wah-filtered guitar chords. Listen below:

Red Hot Chili Pepper announced ‘Unlimited Love’ last month alongside lead single ‘Black Summer’. The follow-up to 2016’s ‘The Getaway’ is set to arrive April 1 via Warner Bros, and will mark the band’s first since the return of guitarist John Frusciante in in 2019.

Speaking to NME last month, Kiedis said that reuniting with Frusciante – whose last album with Red Hot Chili Peppers before now was 2006’s ‘Stadium Arcadium’ – pushed them in “a positive way”.

“The biggest event, honestly, was John returning to the band,” Kiedis said. “That was the most monumental change in our lives. And God was I down for anything and everything.”

Elsewhere in the interview, the band said they had a “loose plan” to release another album after ‘Unlimited Love’, saying fans could expect a more frequent output of material from the band going forward.

“We’re gonna put out music by the handful – literally,” Kiedis told NME. “Don’t be surprised if another wheelbarrow of songs comes your way in the near future. We have a lot of shit to turn people onto.”

Frusciante added that the band “recorded almost 50 pieces of music” during sessions with producer Rick Rubin. “We definitely have enough material that we love,” the guitarist said, adding that the project that will follow ‘Unlimited Love’ already “has a relaxed energy that’s distinct from the intensity of the record that we’ve made here”.