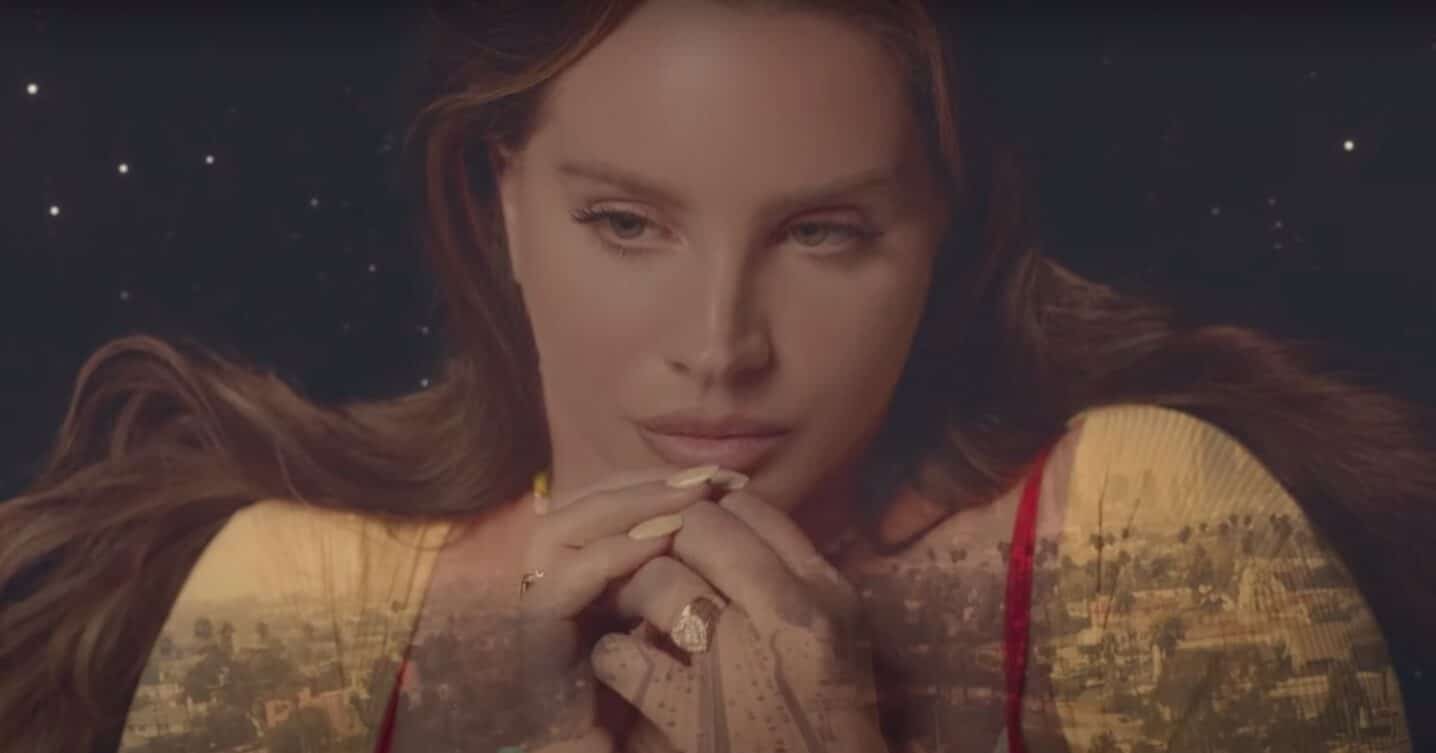 Last week, a new Lana Del Rey song called ‘watercolor eyes’ was teased in a trailer for HBO’s Euphoria. Ahead of the new episode of the show, which premieres on Sunday (January 23), the track has today been released in full. It’s produced by Drew Erickson and Nasri Atweh. Give it a listen below.

The rest of the Euphoria Season 2 soundtrack is set to arrive on February 25 via Interscope. According to a press release, “the forthcoming album will feature exclusive tracks designed to set the mood for new episodes of the Emmy-winning HBO drama series Euphoria.” Lana Del Rey issued two albums last year, Chemtrails Over the Country Club and Blue Banisters.