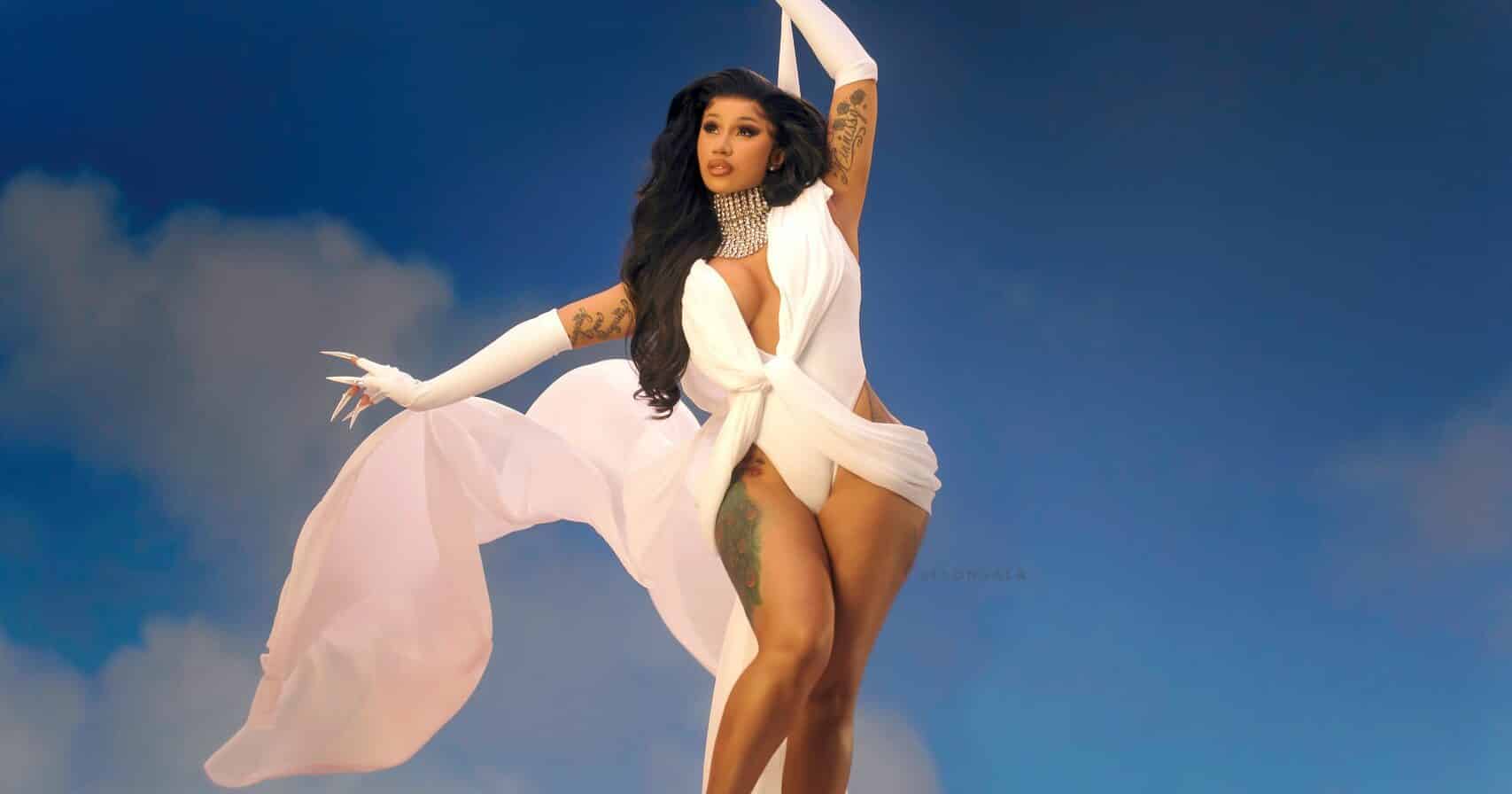 Cardi B has shared a new track, ‘Bet It’, her first solo single since February’s ‘Up’. It appears on Warner Records’ soundtrack for the Netflix film Bruised, which also features contributions from H.E.R., Latto, Rapsody, Saweetie, Flo Milli, Baby Tate, and more. Listen to Cardi B’s ‘Bet It’ below.

Bruised (Soundtrack From and Inspired by the Netflix Film) is out in full today. The film, a sports drama directed by and starring Halle Berry, hits the streaming platform on November 24. Cardi B serves as the executive producer on the film along with Berry.

Earlier this year, Cardi B teamed up with Lizzo on the track ‘Rumors’ and Normani on ‘Wild Side’.