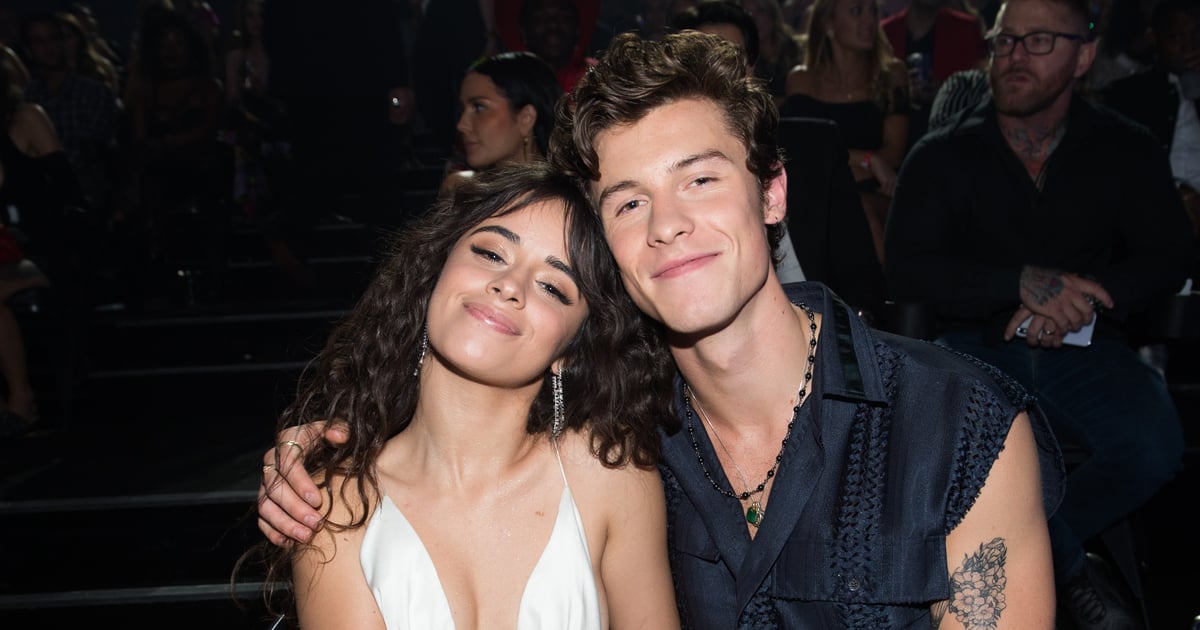 Ahead of her third studio album, “Familia,” Camila Cabello dropped the music video for her brand new song, “Bam “Bam,” featuring Ed Sheeran. Last month, the “Havana” singer announced she worked on the song with Sheeran, whom she described as “one of my favorite people and artists ever.” Cabello and Sheeran previously collaborated in 2019 for Sheeran’s “South of the Border,” which also features rapper Cardi B.

As for “Bam Bam,”‘s music video, things are wild between rounds of shots at the bar and shopping-cart rides. “Many more wild nights out together to come, mate,” Cabello captioned her March 2 Instagram post teasing the music video.

Given the song’s lyrics, many fans are speculating that “Bam Bam” is about Cabello’s ex Shawn Mendes. “I said I’d love you for life, but I just sold our house / We were kids at the start, I guess we’re grown-ups now / Couldn’t ever imagine even having doubts / But not everything works out,” Cabello sings. During a recent interview with Apple Music 1’s Zane Lowe, Cabello opened up about her split from Mendes, noting their priorities had shifted. “I love Shawn . . . this song is mostly just about like, ‘Okay, how do I make a song that shows the cycles of love, and life’ . . . Whatever it is that’s going on in your life . . . hopefully, this can make you be like, ‘It is that way now, but things are always taking crazy turns.'”

Cabello and Mendes called it quits in November 2021, releasing a joint statement on both of their Instagram accounts. Fans were convinced that Mendes’s song “It’ll Be Okay,” which arrived in January, was inspired by his recent split from Cabello, although Mendes didn’t share any other details about the ballad.

Watch the music video for “Bam Bam” above!