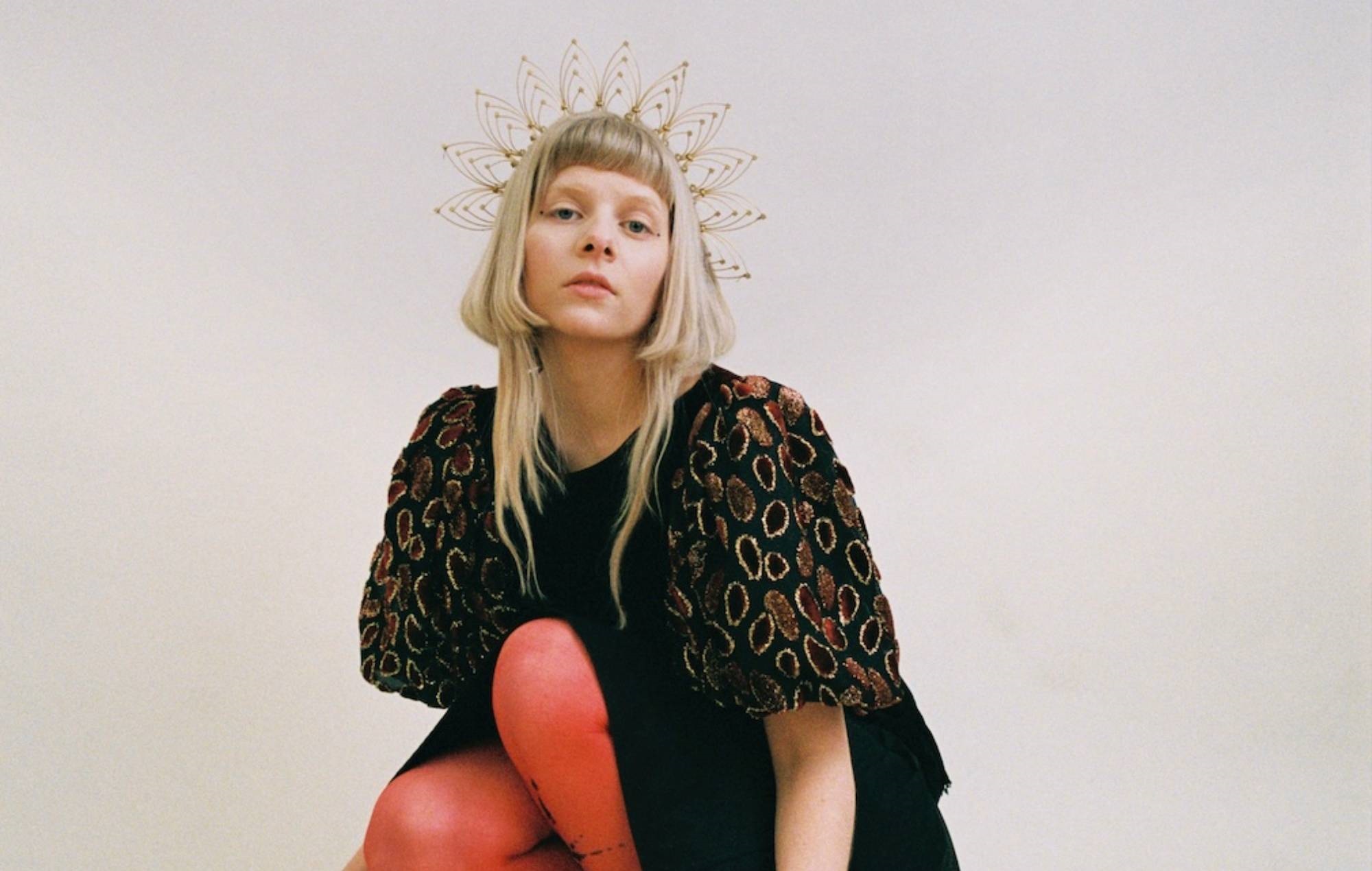 AURORA has shared her punchy new single ‘The Woman I Am’.

The track, which you can listen to below, is the first to be lifted from the special deluxe version of her critically acclaimed album ‘The Gods We Can Touch’.

“This is an ode to feminine divinity,” AURORA said of the single. “It’s not always easy to find your place in this world made for men, as a woman. To find yourself. To learn that you are a source of life, of power, craft, thought and love. Not only a vessel.

“You do not exist for the pleasure of others, you exist for yourself. Even Beyond your body, your beauty, your intellect and your accomplishments, there is a woman who is worthy of this world; believe in her. And know her worth with every breath you take. And then maybe one day the world will be in harmony. And balance. But only in the arms of equality.”

AURORA released her third album back in January. In a four-star review, NME‘s Andrew Trendell said that the LP “is loaded with AURORA’s idiosyncratic quirks and enchanting notions, but it’s never purely a slave to whimsy. Now’s the time to give in to AURORA”.

Meanwhile, the art-pop sensation is set to guest on Fay Milton’s Sounds Like A Plan podcast, where they’ll discuss how the music world is responding to the climate crisis.

She is also due to sit down with Brian Eno in London on April 29 for a conversation on the climate emergency and how the energy of music can benefit the planet.

The pair will discuss their visions for “directing the energy of music for the benefit of the planet”, according to the event’s press release.