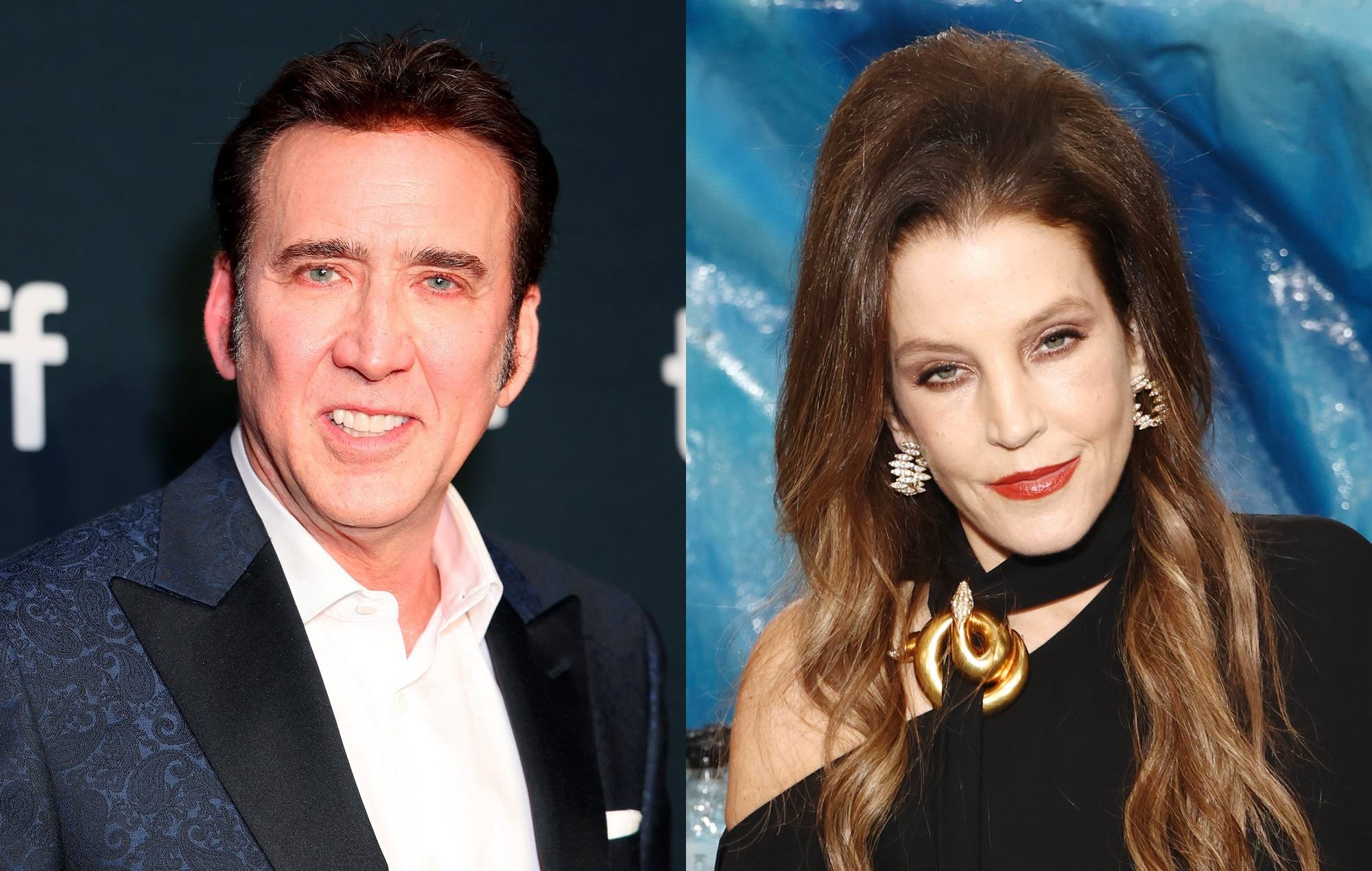 The only child of Elvis died yesterday (January 12) at the age of 54, hours after she had been rushed to hospital after suffering a cardiac arrest.

Cage began dating Presley in 2001 and although they split in early 2002, they then got back together and tied the knot in August 2002.

Three months later Cage filed for divorce although they didn’t end up finalising their divorce until 2004.

Following Presley’s death the Hollywood actor said in statement to Entertainment Tonight: “This is devastating news. Lisa had the greatest laugh of anyone I ever met. She lit up every room, and I am heartbroken. I find some solace believing she is reunited with her son Benjamin.”

Presley was married four times. She was married to Danny Keough between 1988 and 1994, and shared two children with the musician. In 2020, one of her two children to Keough, Benjamin, died at the age of 21. In a statement released at the time by her representative Roger Widynowski, Presley said: “She adored that boy. He was the love of her life.” The statement did not state a cause of death.

Presley was married to Michael Jackson for 18 months in 1994, before she went on to marry actor Nicolas Cage in 2002. Her last marriage was to Michael Lockwood, her guitarist, music producer and director who she was married to for 10 years.

In 2016, Presley filed for divorce from Lockwood which was eventually finalised in 2021.

Presley’s last public appearance took place just days ago (January 11) at the 2023 Golden Globe Awards, which she attended with her mother in celebration of the Baz Luhrmann-directed biopic, Elvis.

A host of tributes poured in for Presley from Billy Corgan of the Smashing Pumpkins, Pink, the Jackson family, Bette Midler, Corey Feldman, Octavia Spencer, John Travolta and Mia Farrow.