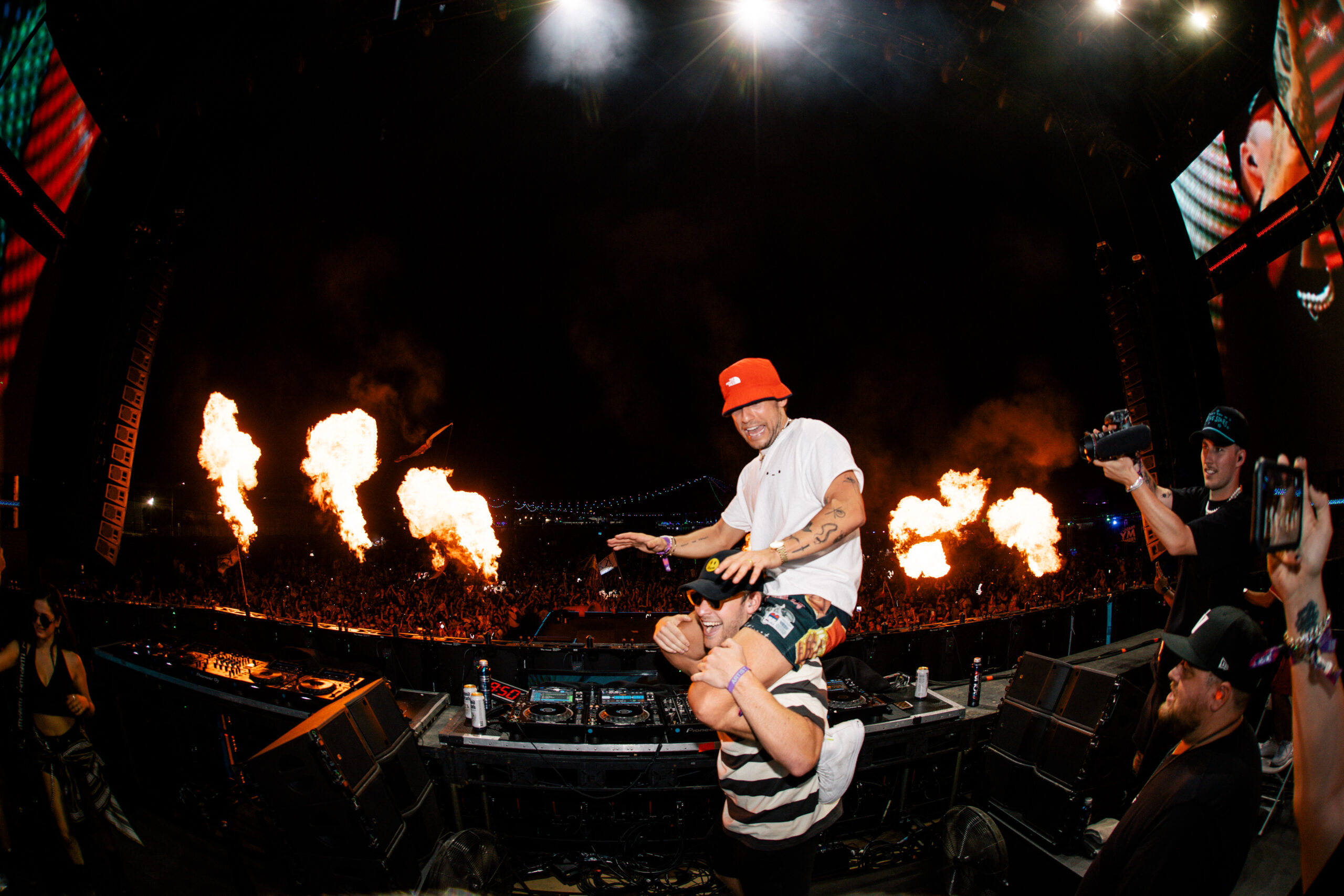 “A Milli” by Lil Wayne might be one of the most iconic, and frequent, samples played in DJ sets to add a little hip hop flair. It’s been remixed and bootlegged to death, but — incredibly — there has never been an actual, honest to god, “official” remix of the hit single until now.

SIDEPIECE, the duo of Party Favor and NITTI, who’ve earned critical acclaim from industry tastemakers and DJ peers alike, are the first to ever officially remix the classic record and the result is nothing short of just as iconic.

The track gets a brand new, pumping bassline and pulsing rhythm, all with the iconic vocals layered throughout. Skirting the line between tech house and mainstage anthem, the remix should hit equally well for seasoned house heads or headbangers alike.

Prepare to hear this everyone across the festival circuit as things start to heat up in 2023. Check out the official video below!