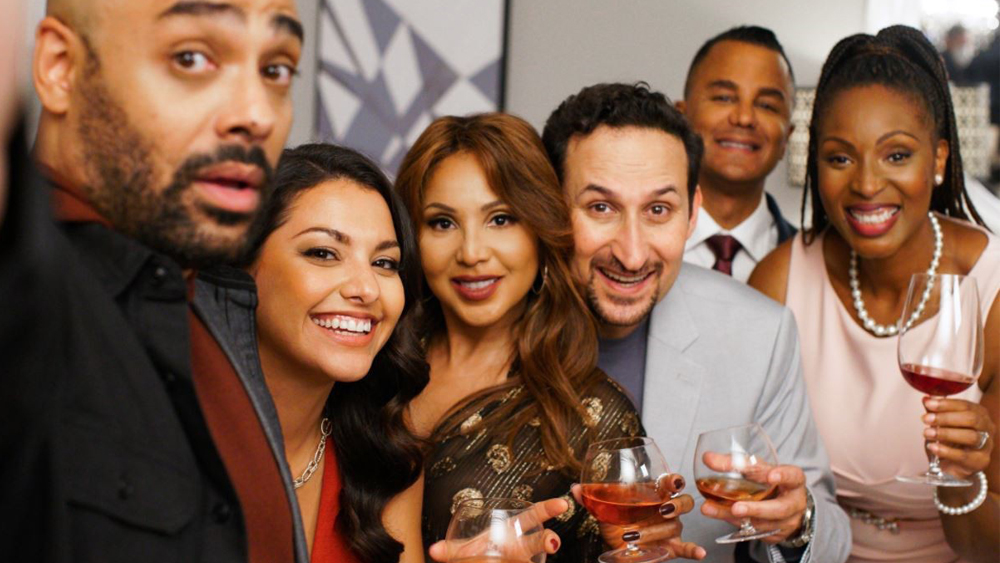 Lifetime has set premiere dates for a pair of Fallen Angels Murder Club movies starring Toni Braxton and others and the Sarah Drew-led pic Stolen by Their Father. which Elizabeth Smart has joined as executive producer.

Stolen by Their Father premieres at 8 p.m. Saturday, March 5. It stars Drew as Lizbeth Meredith, a mother who says goodbye to her young daughters for a non-custodial visit with their father — her abusive ex-husband — only to discover days later that he has kidnapped the girls and taken them to Greece. For the next two years, fueled by the memories of her own childhood kidnapping, Lizbeth travels to the White House and Greece, burning through every dime and favor to get her children back. One false move, and her ex-husband will vanish with her children, guaranteeing that she never will see them again. Two false moves, and he’ll make good on his promise to kill her.

Stolen by Their Father‘s debut will be followed by a Beyond the Headlines documentary about the real Lizbeth Meredith and her daughters.

Fallen Angels Murder Club: Friends to Die For
The members of the Fallen Angels Murder Club must have two things in common: a love for books and a criminal record. Hollis Morgan (Braxton) meets both requirements. Left holding the bag in an insurance fraud scheme concocted by her ex-husband, Hollis served her time and now hopes the court will pardon her conviction so she can fulfill her dream of becoming a lawyer. But when a member of her book club is murdered in a scene straight out of the previous night’s novel, Hollis becomes the subject of police scrutiny. Refusing to get stuck with another bad rap, Hollis sets out to investigate her fellow club members and after a second book-inspired murder, she races to identify the killer before she becomes the next victim. Eddie Cibrian also stars.

Fallen Angels Murder Club: Heroes and Felons
The members of the Fallen Angels Murder Club must band together again as they search for answers surrounding the death of one of their own. Hollis finds herself at the center of the investigation when a journalist reporting on the murder also winds up dead. As bodies begin to stack up, and Hollis connects the dots, she must solve the murders before it’s too late. Kelly Hu also stars.