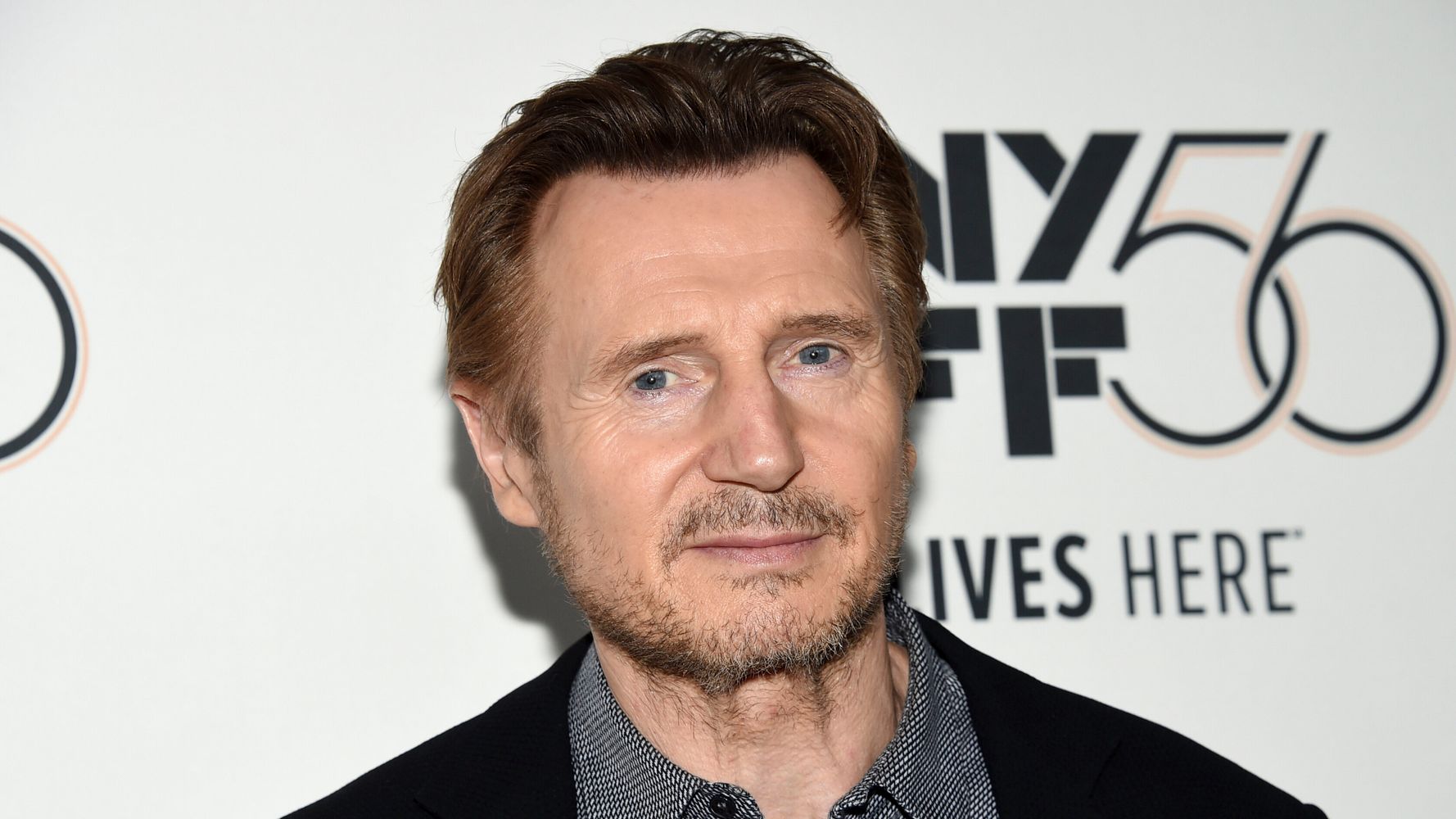 Actor Liam Neeson used his cameo appearance on Thursday’s episode of “Atlanta” to address racist comments he made back in February 2019.

The end result was also a darkly funny response to the whole idea of “cancel culture.”

Neeson’s cameo came during a sequence when cast member Brian Tyree Henry finds himself at a bar called the “Cancel Club,” where the “Taken” star is also a customer.

Since the club seems to cater to people who’ve been called out on their own less-than-stellar behavior, Neeson explains why he’s a customer.

“You might’ve heard or read about my transgression — you know, what I said about what I wanted to do to a Black guy. Any Black guy, when I was a younger man. A friend of mine had been raped, and I acted out of anger,” Neeson said in the scene.

“I look back, man, it honestly frightens me. I thought people, knowing who I once was, [that it would] would make clear who I am, who I’ve become.

“But, with all that being said … I am sorry. I apologize if I hurt people,” Neeson said.

After hearing the apology, Henry’s character, Paper Boi, tries to take the high road, telling Neeson, “Well, between you and me … I still fuck with ‘Taken,’” and both men laugh.

That’s when the scene takes a darkly funny turn.

“What? No, no, no, I can’t stand the lot of you,” Neeson said. “Now I feel that way, because you tried to ruin my career. Didn’t succeed, mind you. I’m sure one day I’ll get over it, but until then, we are mortal enemies.”

Paper Boi wonders, “But didn’t you learn that you shouldn’t say shit like that?”

Neeson’s parting response is brutal: “Aye. But I also learned that the best and worst part about being white is you don’t have to learn anything if you don’t want to.”

Neeson caused a firestorm of controversy back in 2019 when he told the Independent about an incident four decades ago when a friend of his said she had been raped by a Black man.

In response, he said he immediately wanted to roam the streets looking for a Black man to fight and kill.

The comments caused a firestorm of controversy for the actor, who eventually apologized by saying that he “missed the point” when it came to how his comments could be harmful.

“The horror of what happened to my friend ignited irrational thoughts that do not represent the person I am,” he said in a statement. “In trying to explain those feelings today, I missed the point and hurt many people at a time when language is so often weaponized and an entire community of innocent people are targeted in acts of rage.”

Neeson added that his comments were “not about justifying my anger all those years ago, [but] also about the impact my words have today.”

You can see the exchange in the video below.