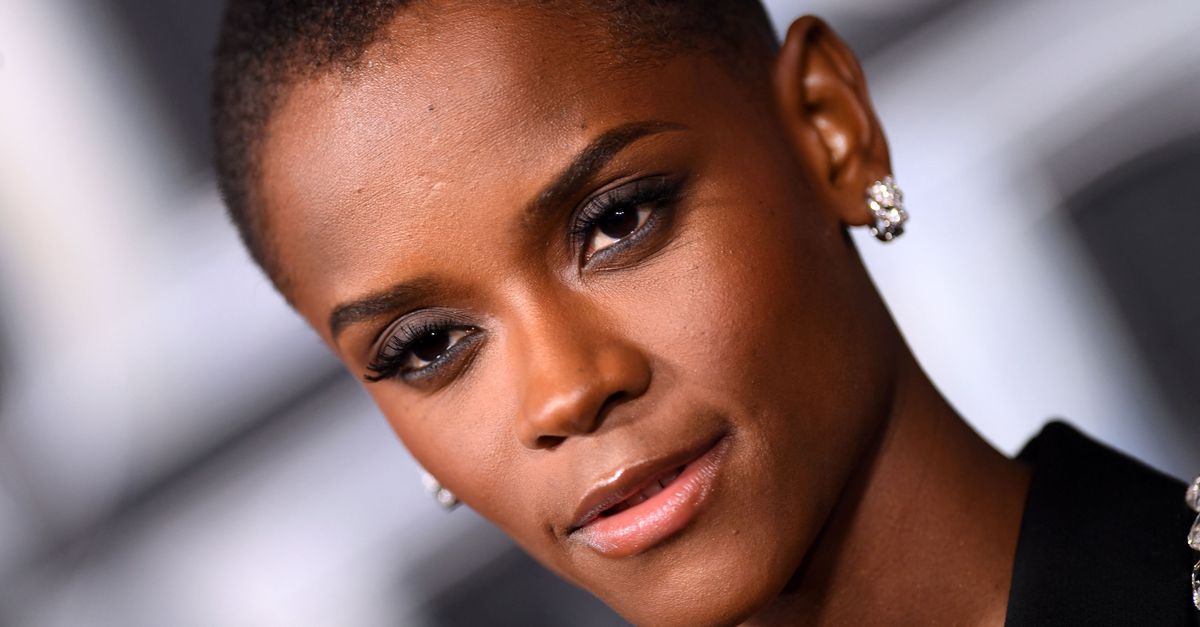 “Black Panther: Wakanda Forever” star Letitia Wright said during a heartfelt Q&A this weekend that she first heard about her on-screen brother Chadwick Boseman’s death via email — and “lost it.”

Wright’s recollection came after a SAG Awards screening of the sequel, which hit theaters to smashing success on Friday. Wright plays Shuri, the sister of Boseman’s character.

She said she was confused why someone sent her condolences in an email, only to find her phone riddled with tragic text messages, according to ET.

“I thought to myself, ‘I’m going to make this all go away. I’m going to call Chad and he’s going to answer the phone,’” Wright said. “And I saw Daniel Kaluuya [calling]…And I’m like, ‘Why is this brother calling me?’…I said, ‘Yeah, so you have about five seconds to tell me that this isn’t real.’”

Boseman died in August 2020 at the age of 43 after being diagnosed with colon cancer four years prior.

Kaluuya, who portrayed a fellow Wakandan in “Black Panther” but does not appear in the second film, told Jemele Hill in 2021 that Boseman’s death was an “unquantifiable” loss.

He said the entire cast was “ready to honor what he gave” and couldn’t fathom how resilient Boseman was in keeping his terminal colon cancer private and enduring long shoot days for the 2018 film.

Wright said she wanted to honor Boseman in the sequel.

“I promised myself I would honor God and I would honor Chad because I have a talent and I have to use it,” Wright said over the weekend. “This character’s a blessing. The reason I have the role of Shuri is because of Chad. Him saying, ‘Yo, this is my sister, stop auditioning people.’”