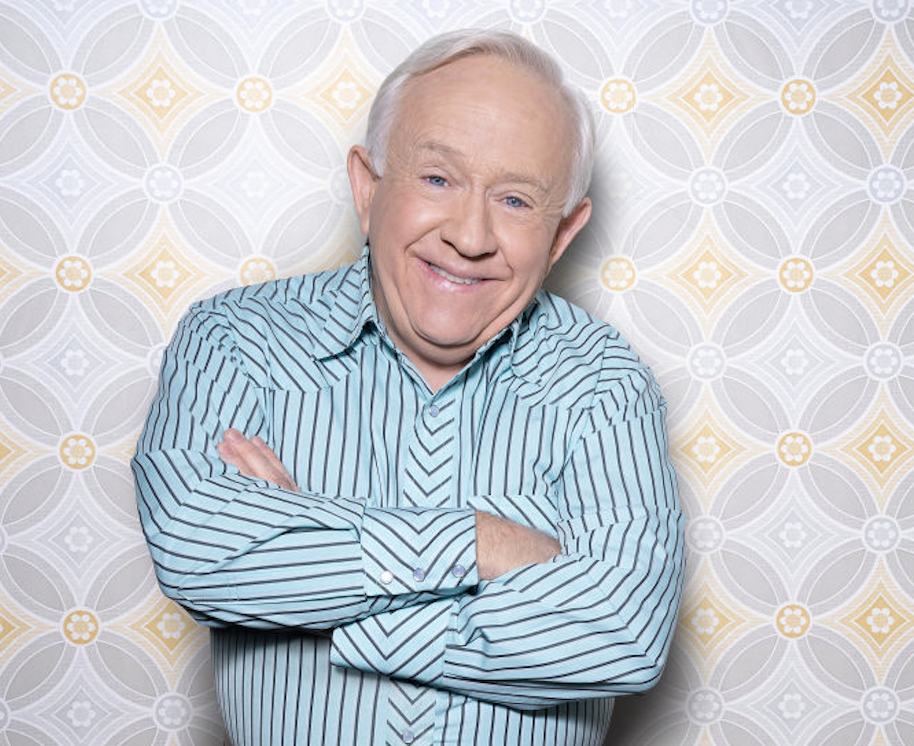 Despite all the divisiveness in the world right now, actor Leslie Jordan, who tragically died Monday morning in a car crash in Hollywood, seemed to be universally beloved.

Whether it was his funny appearances on shows such as Will & Grace — for which he won an Emmy — as well as American Horror Story and Call Me Kat, or the charming social media posts that he shared during the pandemic, which made him an unlikely internet star in his 60s, Jordan had a lot of fans. His friends in the entertainment were quick to share their love for him after the news broke.

The tributes came from current co-stars, like Mayim Bialik, and people he’d worked with in the past.

“They broke the mold when they made Leslie Jordan. He was a dear mentor and a beloved friend,” Bialik wrote. “I will miss him so much — it’s unimaginable that he’s gone. Rest well, sweet buddy.”

She included a photo of a statement from the show, which has temporarily stopped production in the wake of the loss: “There aren’t words to convey the loss we are experiencing as a cast and as a Call Me Kat family. Leslie Jordan was larger than life. He was a Southern gentleman; tender, wise, naughty and hilarious. We got to know and love him at the height of his happiness and joy and it is inconceivable to imagine a world without our Leslie: the man who would spit on his contact lenses before putting them in his eyes, the man who had a story about every man in Hollywood, and some of the women as well, the man who lived to make people laugh. We will be taking time to grieve and to celebrate the many gifts Leslie gave to us and to the entire world and we appreciate privacy at this time.”

Former co-stars who shared reactions to the loss included Will & Grace star Eric McCormack, who said he was “crushed” to learn about the death of “the funniest and flirtiest southern gent I’ve ever known.” And cast member Sean Hayes. “My heart is broken,” Hayes wrote. “Leslie Jordan was one of the funniest people I ever had the pleasure of working with. Everyone who ever met him, loved him. There will never be anyone like him. A unique talent with an enormous, caring heart. Leslie, you will be missed, my dear friend.”

Megan Mullally posted a touching message about how she’d interviewed Jordan last month at the National Book Festival in Washington, D.C., to talk about his book, How Y’all Doing?, and she was truly grateful for the time they’d spent there.

“I’d done my prep, but it was all completely unnecessary, of course, as i just had to barely unleash him and he went off on a series of absolutely hilarious stories that had the very large audience in hysterics for a solid hour,” Mullally wrote. “Off-stage, he was so relaxed and happy, there with his best friend mike. he truly seemed so happy. how brilliant it was that millions of people were able to discover the real leslie and his love of life and unparalleled story-telling abilities on instagram. he had so much to share, and it meant so much to him that finally he’d found a vehicle through which to share it.”

Singer and reality TV star Lance Bass also had an especially sweet message for the gay icon: “Legend is not a large enough word to describe Leslie Jordan. No one made me laugh harder. This one is heartbreaking. Rest well my friend.”

Ellen DeGeneres called his death “unbelievably tragic.” She added that Jordan was “such a light.”

And George Takei cited his “mirth.”

Here are some of the other celebrity tributes: