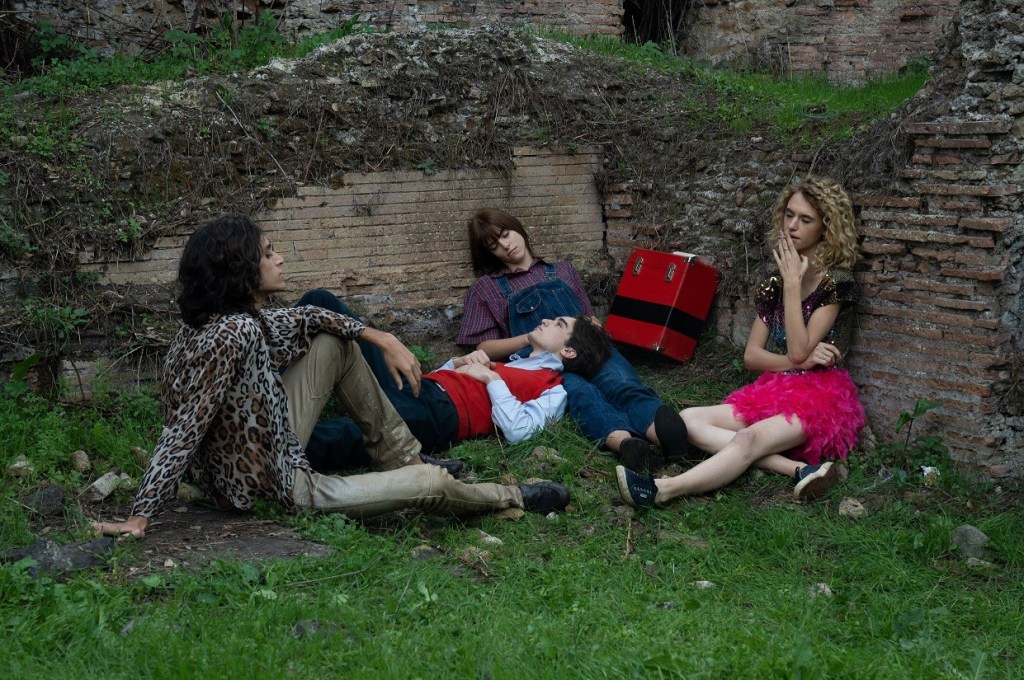 The award, decided by Rémi Burah, President of ArteKino Foundation and CEO of Arte France Cinéma, is granted to support the development of the project.

The project, which previously won Cannes Critics’ Week Next Step prize in May, revolves around a young man attempting to make a new life for himself in a foreign land where he does not speak the language or know anyone.

“For this 2022 edition, the ArteKino International Award supports a first feature by a director walking the line between fiction and documentary, social realism and fantastic poetry, with a subtle balance that he has demonstrated in his already very mastered short films,” said Burah.

The Visitor was among 18 feature projects participating in the Les Arcs Coproduction Village.

It is one element of the Les Arcs Film Festival’s industry Village, running December 1- to 13, which also spans the Works in Progress and Talent Village and Music Village sidebars.

Around 600 film and music professionals attended the event.

There were three awards for the Works in Progress showcase presenting 14 feature films in post-production.

Zambrano’s second feature after 2017 Un Certain Regard title After The War, Rossosperanza. is a social satire set in an institution for wayward rich kids in the 1980s.

“Really, it was a difficult choice, as we had a lot of very good projects to choose from, so in the end, we decided to honor the work of a free-spirited and ambitious director and give the TitraFilm Award to a crazy film full of blood and hope,” they said in a joint statement.

Revolving around an uber-rich family with deadly pursuits, the film continues Hoesl’s exploration of the power of wealth and money in his previous features Soldier Jane, WINWIN and the filmmakers’ joint documentary Davos.

The feature is produced by Ulrich Seidl Filmproduktion.

“We have no doubts that the film will succeed in its intention to have an impact on audiences and change the passive way we all relate to the scandalous division of wealth and power in our society,” they said.

22D Music Award, which is in its second year, went to Swedish director Sarah Gyllenstierna’s drama Hunters On A White Field in which a hunting trip takes a strange turn.

“The story of three ordinary men, who let their primitive pulsions take over during a hunting weekend; this dark and absurd drama, perhaps visionary, touched us. What happens when death becomes an obsessional game? The sound dimension of the film, and in particular the original score will be essential to underline the different psychological,” they said in a joint statement.

In other prizes, the €2,000 Universciné Award aimed at projects being showcased in the Talent Village selection aimed at emerging filmmakers, went to Pascal Schuh’s Not Coming Out.

The jury was composed of producer Julie Billy at Paris-based June Films and Georges Goldenstern, former director of the Cannes Cinéfondation.

“We were moved by the way the director is telling the story and by the very modern way he looks at an unknown historical moment of our European history,” they said.

“Through this film, we discovered how homosexuality was considered in East Germany before the fall of the wall and the complex emotions that the LGBTQI+ community faced while the unification was starting. This film is intimate and political and we would like to reward its great ambition.”

There was also a special mention for Kálmán Nagy’s The Shame of the Borbély Family.