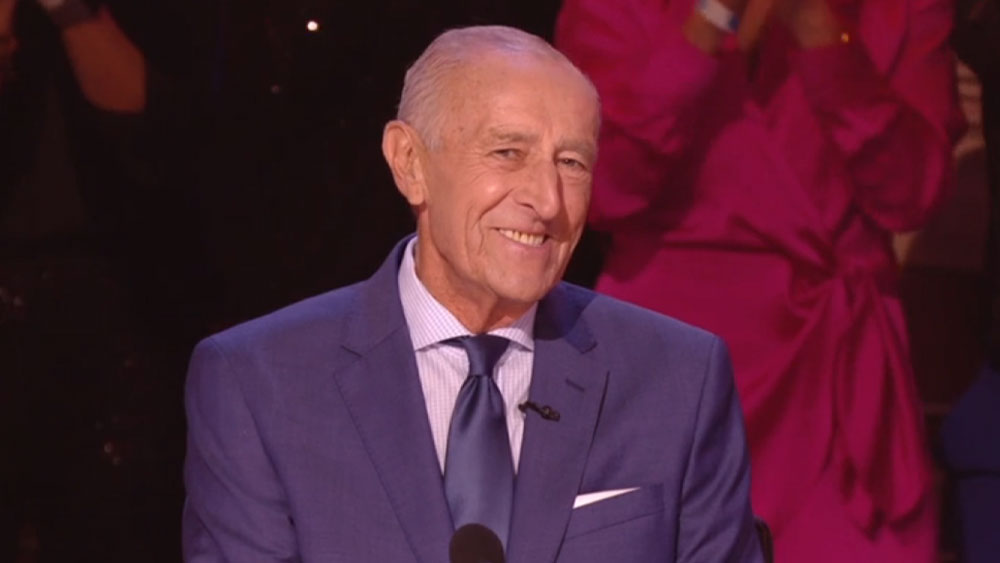 The grand pooh -bah is leaving the ballroom. Len Goodman announced Monday that season 31 of Dancing with the Stars will be his last.

Goodman has been on the show since 2005.

“It’s been a huge pleasure to be a huge part of such a wonderful show,” Goodman said during Monday’s semi-finals. He said he wanted to spend more time with his grandchildren. “I cannot thank you enough, the DWTS family. It has been such a wonderful experience for me. I’m looking forward to next week’s finale. I’m sure it’s going to be absolutely brilliant.”

Goodman has served double duty as head judge in two televised ballrooms, starting first with Strictly Come Dancing in the UK from 2004 to 2016, before joining DWTS in 2005.