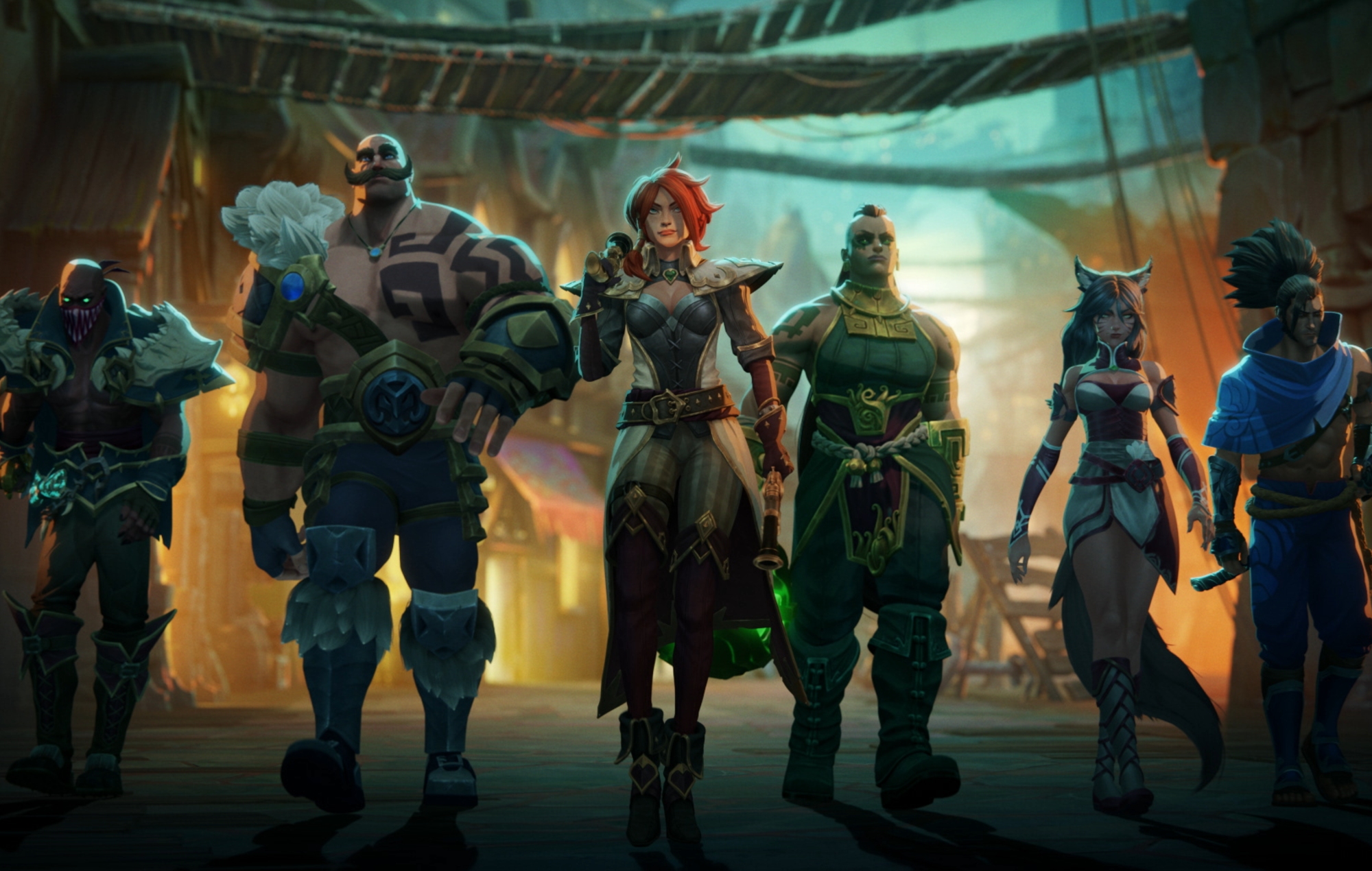 Since Riot Games teased a massively multiplayer online (MMO) game set in the League Of Legends universe, the game’s producer has shared there is “no guarantee” it will launch.

As reported by MassivelyOP (via PCGamesN), Greg Street – executive producer of Riot’s “MMO project” – took to Twitter to discuss the MMO’s development process.

“There is no guarantee this game will ship. We are optimistic, but you just never know until it does,” said Street, who explained that the project could be scrapped if it doesn’t meet internal standards.

“I am just being honest that Riot’s game standards are high and so are the expectations of players. We won’t ship a disappointing game,” added Street.

There is no guarantee this game will ship. We are optimistic, but you just never know until it does. However assuming it does, this will be the fourth major franchise I have worked on (AoE, WoW, LoL), and likely the last. And I am very okay with that. It will be a good final act.

Street explained that the MMO would potentially be cancelled without launch “if it’s not good. If we think it will disappoint players. We don’t want to be a game that is hyped for two weeks and then fades from view.”

Despite Street’s realism, there is currently no indication that the project is facing any difficulty. Street clarified that “it is looking good,” and added that it’s the “best team I have ever been on.”

Street has experience on both MMOs and Riot Games titles, and has previously worked on development teams for League Of Legends and World Of Warcraft.

Since launching League Of Legends back in 2009, Riot Games has since expanded with several other titles. The company is also responsible for Valorant, Legends Of Runeterra, and Teamfight Tactics – as well as several spin-off games published under the Riot Forge brand.

In other gaming news, the upcoming remake of Live A Live was created in a HD-2D format thanks to the success of Octopath Traveler. The remake of the 1994 RPG is set to launch for Nintendo Switch consoles in July.