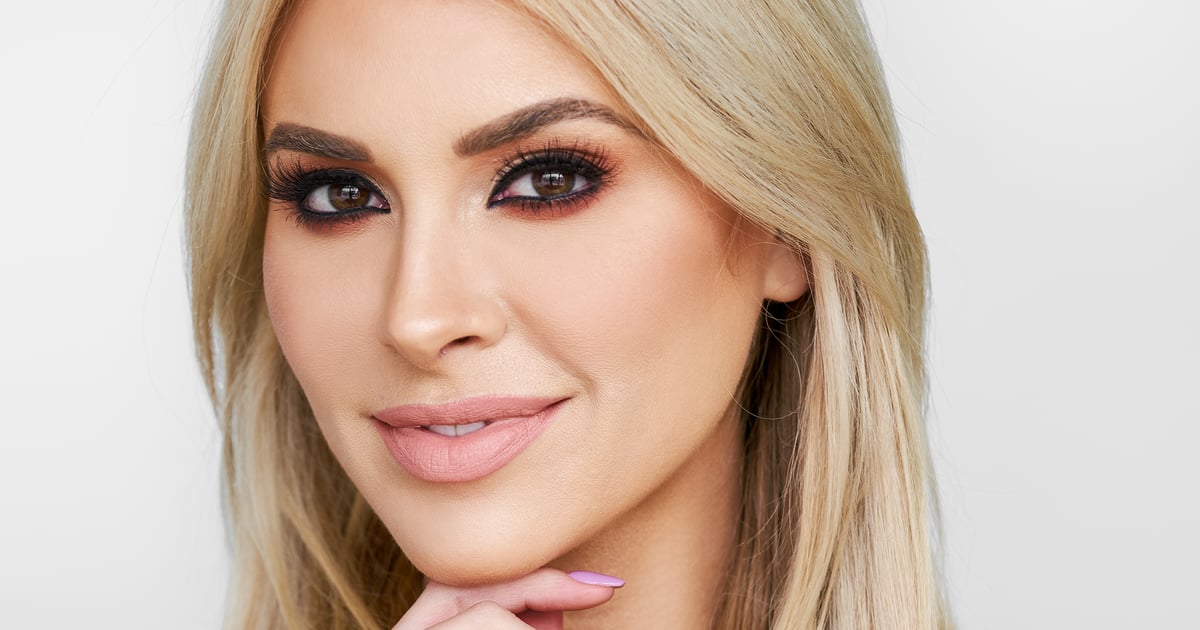 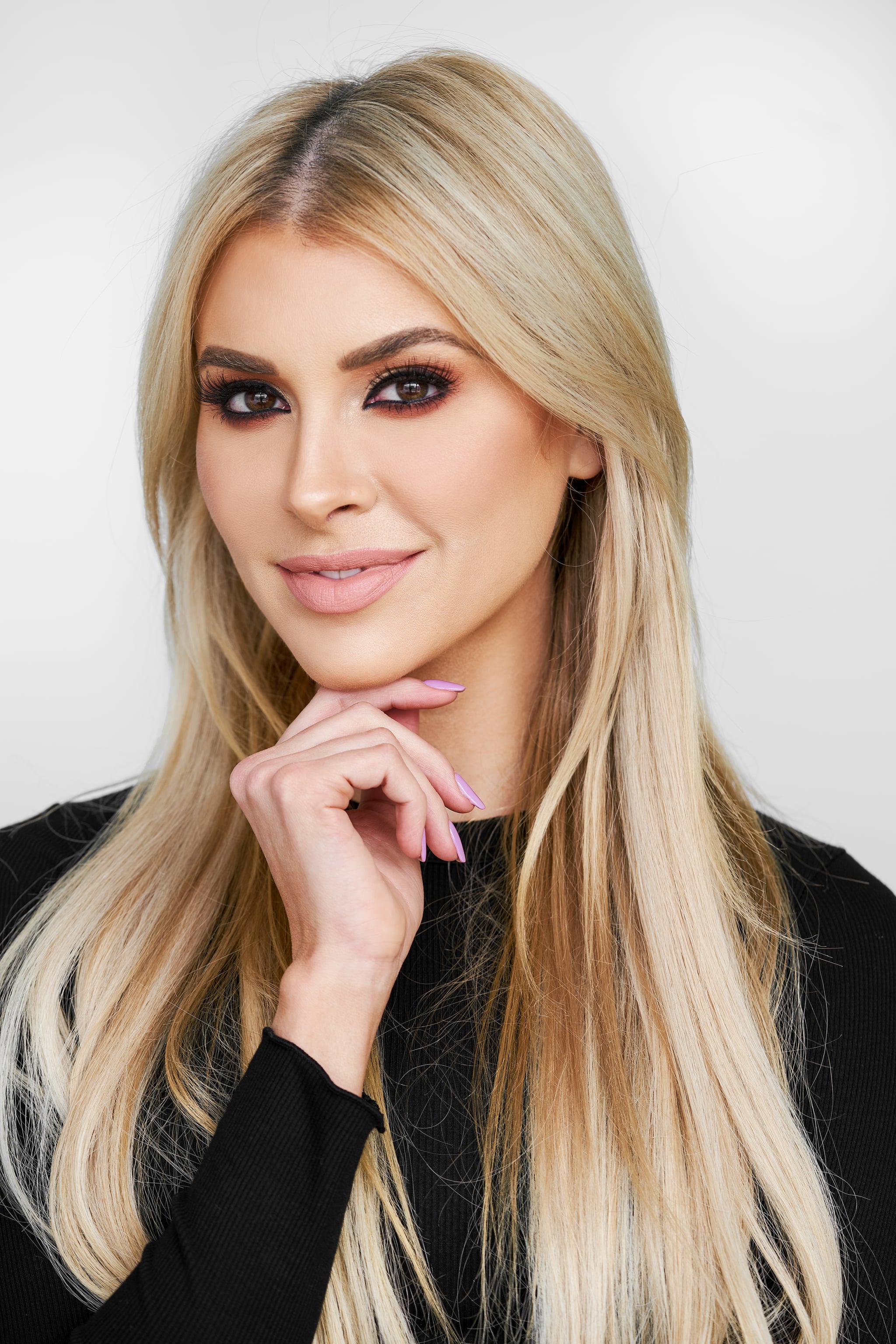 Nearly a decade ago, at the age of 24, Annie Lawless founded Suja Juice, a successful cold-pressed juice company. Years later, and with no experience in the field, she made the transition into the beauty space with Lawless Beauty — a cosmetics brand with clean products that matches her maximalist makeup aesthetic.

In the spirit of Women’s History Month, we sat down with Lawless to talk about her journey building Lawless Beauty into a company with a valuation in the millions. If you’ve ever dreamed of starting your own business, keep reading for the biggest lessons she’s learned while cultivating and running own, as well as the advice she has for other women with the goal of doing just that.

Tip 1: Establish Your “Why”

Building a business from the ground up is a massive undertaking that requires resilience, patience, and a reason to keep going. Lawless shares that the biggest challenge she faced during the first year creating Lawless Beauty was not having a road map. “When you start a business, you’re doing it on your own,” she says. “You’re carving your own destiny and creating your own path. During that first year, I had so many moments where things would get really hard and I would say to myself, ‘What am I even doing? Why would I bring this stress into my life?'”

But in order to keep moving forward, she suggests formulating your “why” early on in the process. “Remove all of the day-to-day challenges that come along with starting a business, and just keep that big picture in mind,” she says. This helps you keep perspective when challenges are thrown your way (which they will). Be so passionate about what you want to create that you’re willing to take those obstacles head on — over and over again.

Tip 2: Utilize Every Resource Available to You

After honing in on what specifically she wanted to create, Lawless realized that she needed to tap her resources. Because she didn’t have any experience in the beauty space or any industry connections, she turned to Google. “Google can be your best friend,” she says. “You can get connected with somebody instantly in the field you’re trying to break into.”

She began researching the basics of cosmetic chemistry and local manufacturers, and she took informational meetings with anyone who was willing. This created a domino effect of introductions that ultimately led her to many pieces of the puzzle — a chemist, a packaging company, and a clean manufacturer.

“Even though a lot of these people that I reached out to were not ultimately helpful directly, they were able to connect the dots for me, and before I knew it, I started to become an expert,” she says. “You go from being absolutely green in a new field, and all it takes to become an expert is to just start learning.”

More often than not, the most glaring obstacle when creating a business is garnering the funding to do it. “For women, [funding] is really challenging because there are so many gender biases that, whether they’re overt or subtle and kind of subconscious, they do make it difficult to obtain capital,” Lawless says.

Thankfully, her experience creating Suja Juice gave her valuable insight about what she did and didn’t want to do in regard to funding Lawless Beauty. Because she sold a majority stake in her former company to investors, she knew she didn’t want to lose any control of her business the second time around.

“I know that once you take money, you also give up some control,” she says. “You want to maintain as much control [as possible], which means building the business to a point where you’re comfortable with the valuation so that you’re getting more for giving less.”

She recognizes that as a new business owner, you likely don’t have the sales to support a valuation that will allow you to maintain your ownership for the amount of money you’re looking to raise. “For me, I really just wanted to bet on myself,” she says.

For the first two years of building the brand, she invested in her own business with no outside capital. “I had a limit of how much I was going to put into this business [that I would be comfortable with], and I went for it. I didn’t let fear get in the way of that because I knew that if I failed, I had already decided that this number was something I was comfortable with and that I could recover from [losing].”

This, of course, is a privilege many entrepreneurs don’t always have. Still, since she could, choosing to forgo accepting outside investment for those first few years allowed Lawless to set the foundation of the brand. From the company ethos and formulations to retail partners and a product pipeline, they were all her choices to make.

Tip 4: Be Selective When Choosing an Investor

Leaning on the power of an investor can be a major catalyst for the growth of your business, but you want to make sure it’s with the right partner. After two years of establishing the foundation of Lawless Beauty, she decided to bring in a partner not only for the capital, but for strategic help as well.

“A good investor, and something that as women we should always look for, is someone who believes in us,” she says. “When you have an investor who believes in you and the brand, they’ll be able to plug a lot of tools in that can help you accelerate your business faster than you could on your own.”

So, she prepared her business plan complete with where the business was and her goals for the company, and she met with more than 10 different investors in the span of a year.

She urges people to look at investors as partners: someone who can provide something you don’t have easy access to, such as connections with retail partners and industry knowledge in addition to capital. “You’re like in bed together — once you take capital, they’re very invested in the outcome of the business.”

Another major financial undertaking when creating and, more importantly, scaling a business is staffing. As for Lawless’s approach, she relied on consultants and outside agencies for things like product development, social media, and more for the first several years — and to some extent, she still does.

By utilizing independent contractors and external agencies, you’re able to cut down on overhead costs such as office space and benefits packages that you might need to consider with full-time employees.

She also says that in addition to her continued work with agencies, she’s maintained a lean team and has taken a unique approach of hiring from top down. “For me, I’ve always wanted to hire at the top and empower those people to build out their team instead of hiring a bunch of junior people and bringing in that CMO or that president and expecting [the transition] to be synergistic,” she says.