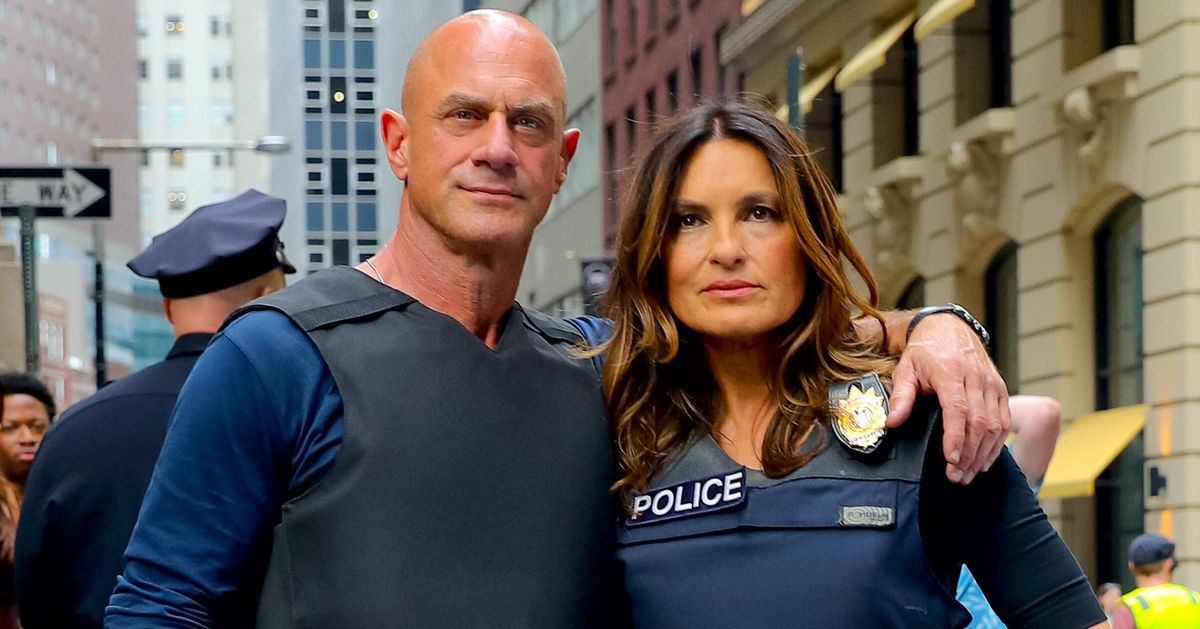 Casts from all three “Law & Order” series will come together for one show next month, a first for the Dick Wolf-created franchise of 30-plus years.

Until now, the franchise has never had its three shows — “Law & Order,” “Law & Order: SVU” and “Law & Order: Organized Crime” — intertwine. But on Sept. 22, the shows and their casts combine in a three-hour season premiere, according to NBC.

“This unprecedented scheduling block is a tribute to all the ‘Law & Order’ fans who’ve been watching this iconic brand for four decades on NBC,” Lisa Katz, NBCUniversal television and streaming’s president of scripted programming, said in a statement. “We couldn’t be more excited to open our season with such a historic event.”

You can watch a trailer for the epic episode below.

Wolf, in a statement, said the “ambitious” episode will demonstrate the franchise’s “power” with a “compelling” script.

Eid, in an interview with TVLine, said the crossover is “structured and produced” on an epic scale, unlike other TV crossovers.

“It’s not a handoff from one show to the next. It’s really one story that involves all the characters from the different shows,” Eid said.

After the episode airs on TV, it will be available on NBCUniversal’s Peacock streaming service the following day.