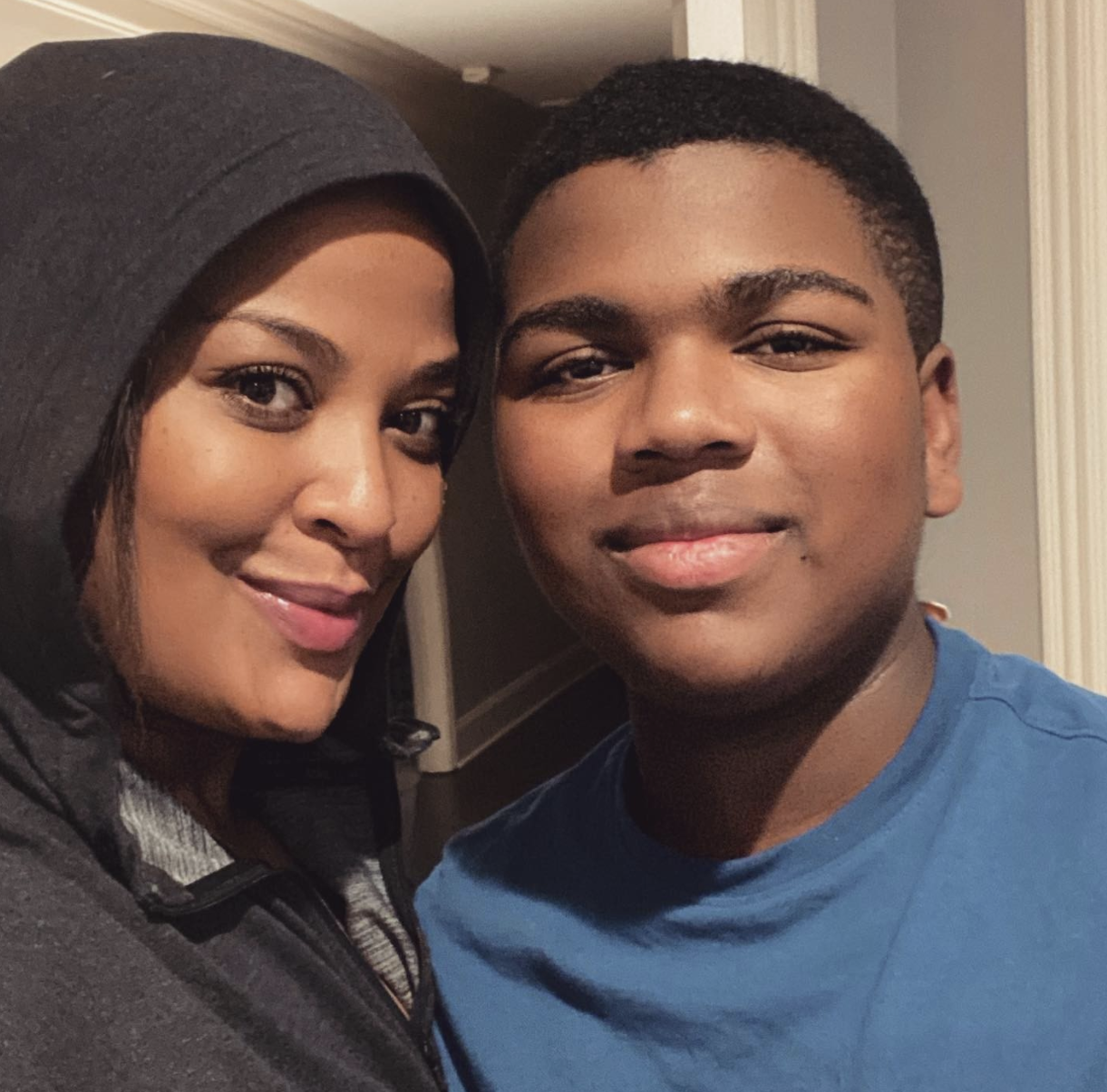 If there is one thing Laila Ali inherited from her father, the late and great Muhammad Ali, it is definitely her skills within the boxing ring. Now it looks like her son has also inherited something from him as well…his looks.

Laila took to social media to share a photo of her and her son Curtis, and said, “I’m still amazed at how my boy looks just like my Dad…with a sprinkle of my husband too.”

Fans automatically agreed with Laila as they expressed that they can definitely see the resemblance between her son and her father.

Lil Mama stepped into The Shade Room and said, “The Grandson of an All-Round Champion. In as well as Out of the Ring. #RIPTheGoat The Original Goat.”

Another Roommate also agreed and said, “Crazy how genes skip generations sometimes. I love when ancestors pop up in grandchildren and great-grandchildren.”