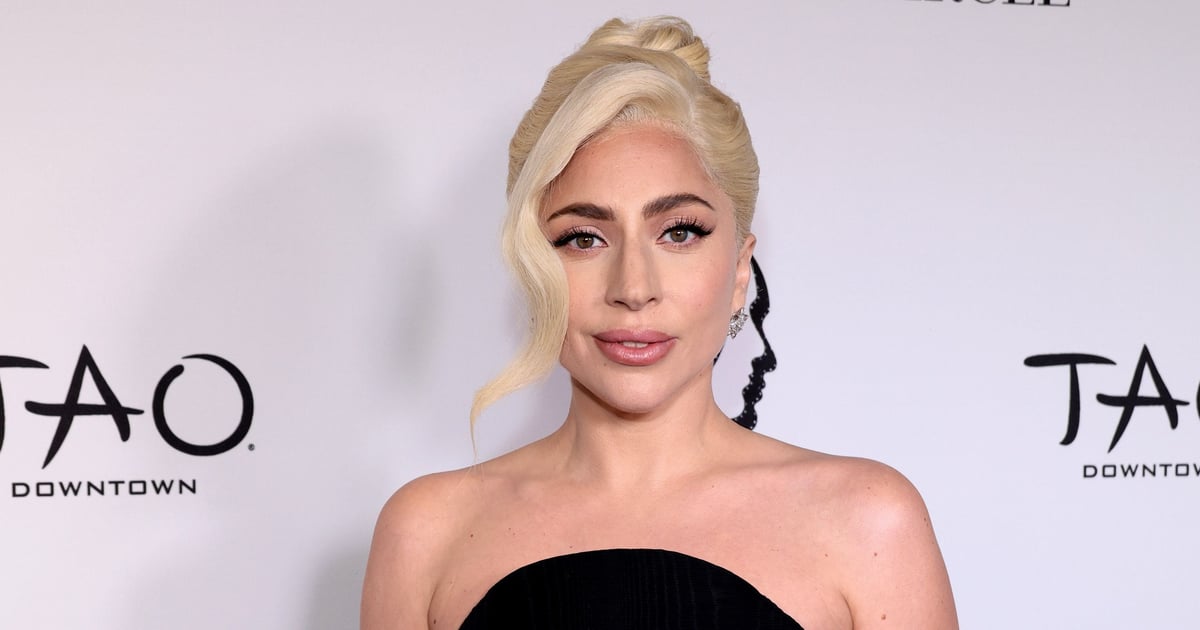 Lady Gaga has debuted her third red carpet look of the week. The “House of Gucci” star attended the New York Film Critics Circle Awards on Wednesday in a black tiered Jason Wu ballgown, the train trailing behind her like a personal entourage as she gracefully stepped out of her ride.

Always a fan of a bustier bodice, Gaga created a striking Old Hollywood silhouette in her ensemble. Letting the strapless silk taffeta dress speak for itself, Gaga paired the look with a sleek updo, silver jewelry, and sky-high platform heels. Her badass arm tattoos gave the look an edgy twist.