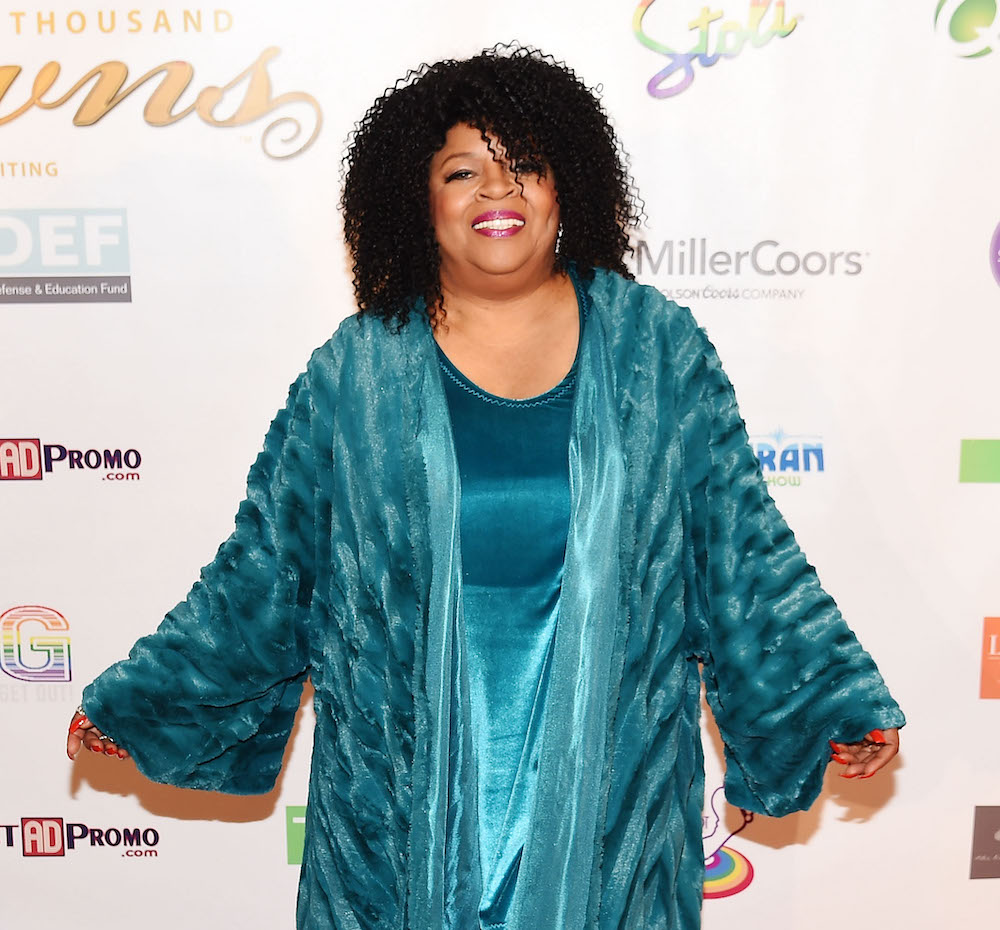 Sarah Dash, a member of the groundbreaking girl group Labelle, has passed away at 76. No cause of death was given, but it was apparently unexpected.

Dash was born in Trenton in 1945, to a pastor father. She grew up singing gospel, but later joined a burgeoning girl group scene when she moved to Philadelphia in the ’60s. After jumping between a few different groups and lineups, she joined Patti LaBelle, Nona Hendryx, and Cindy Birdsong in the Bluebelles in 1962. Through the middle of the ’60s, that group sang doo-wop and R&B, until Birdsong left to join the Supremes. The remaining trio rechristened themselves Labelle, and began transforming stylistically.

Moving into the ’70s, Labelle gained notoriety for genre fusions and pushing the boundaries of what girl groups stereotypically addressed thematically, growing more political and sexual. The group had a hit with “Lady Marmalade,” and success through the mid-’70s. Eventually they disbanded in 1977, and Dash quickly pivoted to a solo career with her 1978 debut. That album featured her disco hit “Sinner Man.”

Dash was also associated with the Rolling Stones. Having met Keith Richards back in the ’60s, she wound up going on tour with him in the late ’80s, which also led to her singing on the Stones’ 1989 album Steel Wheels. In the ’90s, she created a one-woman show called “Dash Of Diva.” After reuniting with her old Labelle bandmates here and there over the years, the trio put out a new album called Back To Now in 2008.

Revisit some of Dash’s work below.