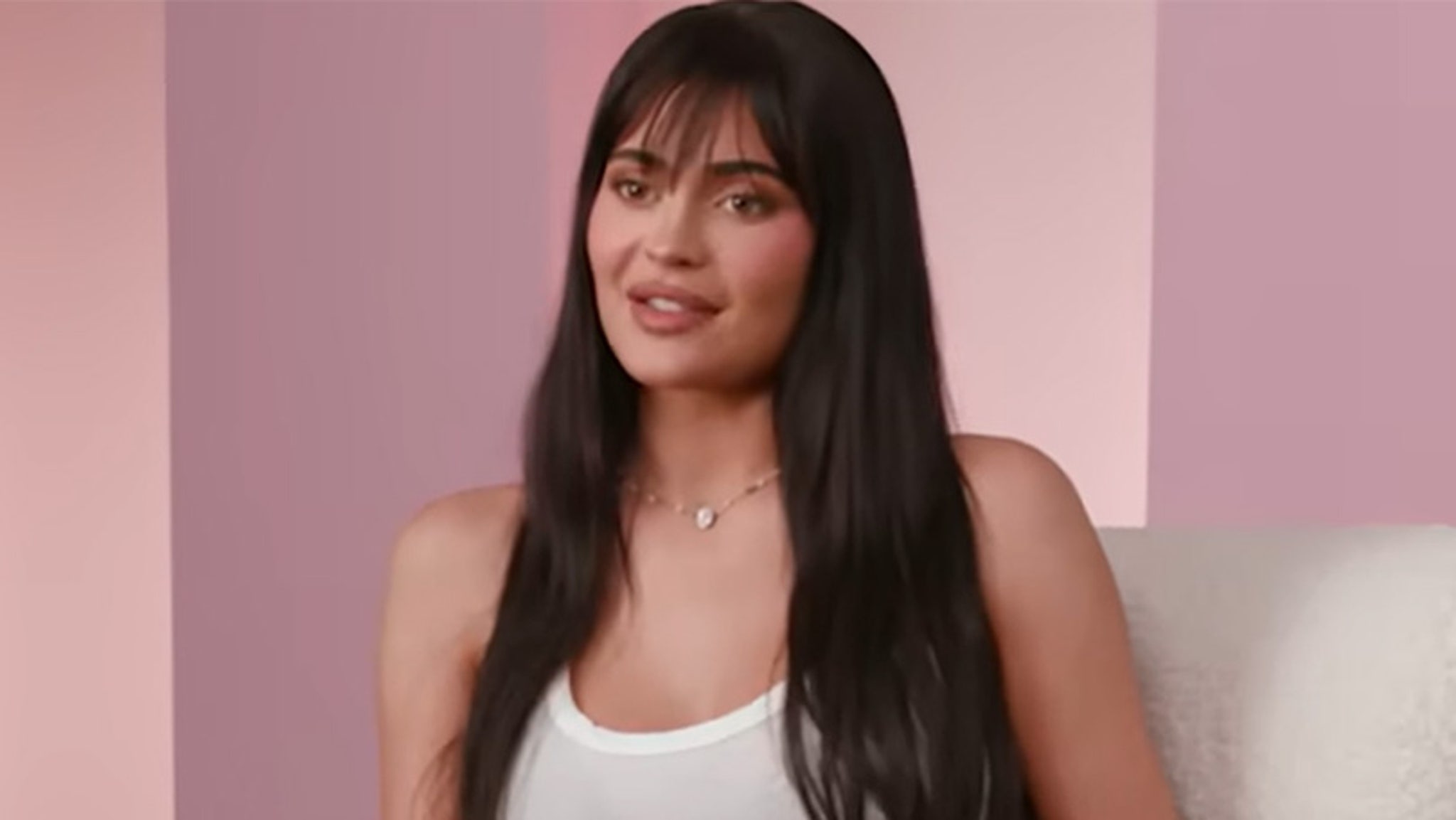 “The Kardashians” star shared her 2022 Year in Review including hilarious reason she loves this hotel — and how many times she’s already watched her favorite show!

It’s been a big year for Kylie Jenner, with two seasons already under her belt with two full seasons of “The Kardashians” already aired in just seven months, not to mention the birth of her son in February.

So what were her favorite things about 2022? The Kylie Cosmetics founder broke down some of her year-end superlatives in a new YouTube video with a few surprises along the way. 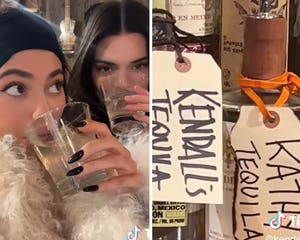 She also shared that her favorite TIkTok of the year is actually any of the ones she’s been able to enjoy doing with her daughter, Stormi. “Any TikTok that I have with my daughter I always think is really cute,” she shared. “She wants to do a lot more TikToks. She loves doing videos with me, but I try to limit her TIkTok time, for sure.”

One surprise came when she revealed what her Favorite TV Show was. On the movie side, Kylie was into both “Nope” and “Elvis,” but on the TV side, she joined with millions of fans in a return to Westeros for “House of the Dragon.”

We have a feeling she outdid many of those “Game of Thrones” fans, though, with her dedication to the series. “I’ve watched the whole thing — it’s hard to say — probably five times now!” she shared.

We can picture her pairing one of those rewatches with her favorite hotel, considering the hilarious reason she landed on Claridge’s 5-Star Hotel in London. 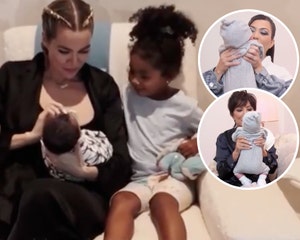 “They deliver fresh pizza to me every night at three in the morning,” Kylie laughed. It’s all about those amenities! “Claridge’s, I miss you,” she added.

Surprisingly, Kylie didn’t flinch at all when asked to name her Favorite SIster, though we noticed she dropped the subtle caveat of adding “This Year” to her answer. So who was it?

“It’s really hard because I love them all right now, but I think my favorite sister this year is probably Khloe,” she admitted. “We got a lot closer this year. We’re in this little mom club and it’s a whole thing.”

She also revealed her Favorite Outfit of the year, and why it was so special to her. It was definitely a head-turning look when she wore the stunning silver chain hooded Paco Rabanne piece out and about in London in August.

You can check out the full video above for why it was so special to her, as well as her favorite fashion trends, vacation, fan interaction and products from her own lines. 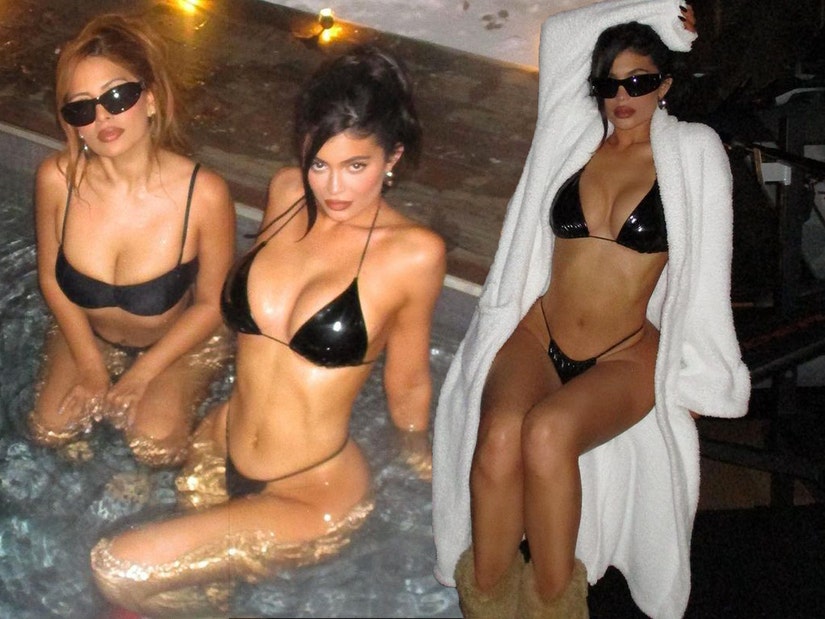