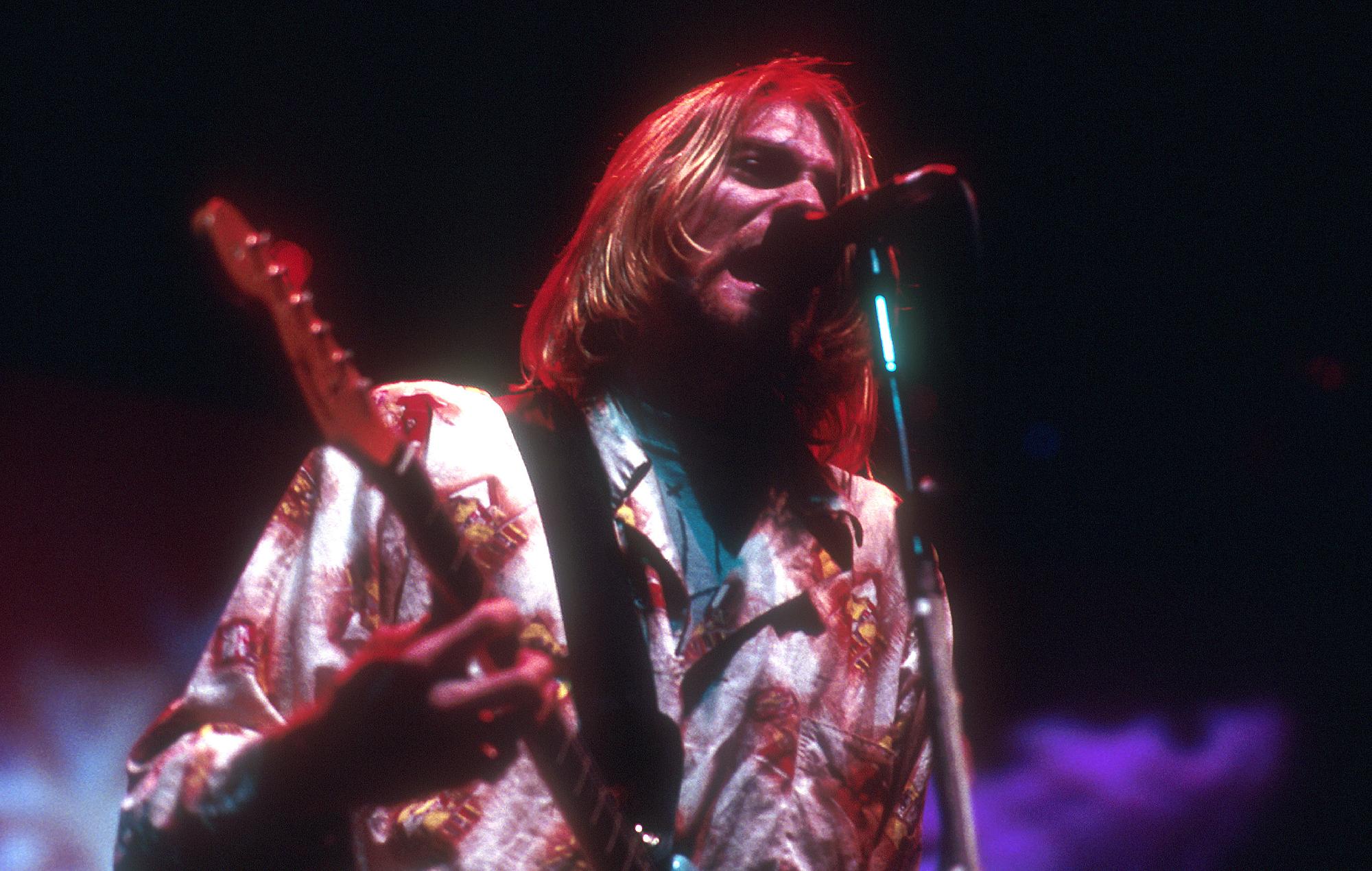 The 1973 Fender Mustang that was smashed onstage by Cobain during Nirvana’s US tour in 1989 went on auction at New York City’s Hard Rock Cafe on Friday (November 11).

Cobain played the Mustang in question at two shows during Nirvana’s US tour in 1989: a July 8 gig at Club Dreamerz in Chicago and a July 9 show at Sonic Temple in Wilkinsburg, Pennsylvania. He broke the instrument at the end of the Wilkinsburg gig.

Sold for $486,400. A circa 1973 Fender Mustang electric guitar that was owned, stage-played, smashed, and signed by Kurt Cobain of Nirvana.

Believing that he could repair the SG enough to break it again, Cobain offered to trade his Mustang for Cawley’s SG, which the later accepted. Cobain wrote on the guitar: “Yo Sluggo, Thank for the Trade! IF its illegal to Rock and Roll, throw my ASS in JAiL … NIRVANA.”

Cawley recalled the story in a 2020 interview with Innocent Words [via Julien’s]. “Kurt asked me if he could have the smashed Gibson SG I had hanging on my wall. So I said, ‘Sure, but now I won’t have one for my wall.’ Kurt replied, ‘I’ll be right back.’ He went out to their van and presented me a 1973 Fender Mustang that he deemed beyond repair. In sort of mock guitar hero worship, I asked him to sign it for me.”

The Fender Mustang was been previously exhibited at Experience Music Project in Seattle between 2007 and 2008.

In other news, the UK’s most-streamed songs of each year from 1952 to 2022 have been revealed to celebrate the 70th anniversary of the UK Singles Chart.