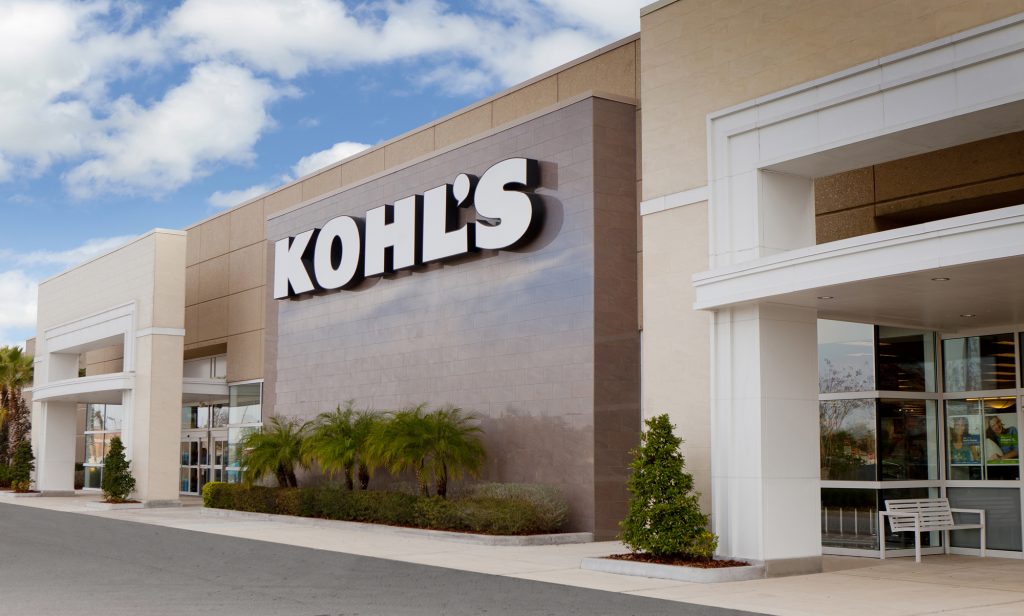 Kohl’s has confirmed that it has received offers from two firms looking to acquire the company.

Sycamore, a private equity firm, is looking to pay around $65 per share for Kohl’s, CNBC reported. The news comes shortly after Acacia Research reportedly offered to pay about $64 a share for the department store chain. According to reports, both groups would aim to sell Kohl’s property to raise funds via a partnership with Oak Street Real Estate Capital.

In a public statement on Monday, Kohl’s acknowledged that it received letters of interest from two parties that are looking to acquire the company but said it will not comment on the matters until “it determines it is in the best interests of shareholders to do so.”

“The Kohl’s Board of Directors will determine the course of action that it believes is in the best interests of the Company and its shareholders,” Kohl’s said in a statement. “Shareholders are not required to take any action at this time.”

Shares of Kohl’s were up more than 33% on Monday morning following the news.

In the last few months, Kohl’s has faced mounting investor pressure to make major changes to its business structure to improve profitability and shareholder value.

Just last week, Macellum Advisors GP, LLC, which holds almost 5% of outstanding common shares at Kohl’s, on Tuesday sent an open letter to other shareholders to call out Kohl’s for “mismanaging” the business and “failing to implement necessary operational, financial and strategic improvements.”

The letter said Kohl’s had “produced some of the worst revenue numbers in its retail peer group since the economy began reopening in 2021.”

In response to the letter, Kohl’s said in a statement that it has “continued to engage with Macellum since the settlement” and is “disappointed with the path they have taken and the unfounded speculation in their announcement and letter.”

Macellum is not the only investor to pressure Kohl’s to make changes in recent months. In early December, investor Engine Capital LP, which owns 1% of outstanding shares at Kohl’s, asked the company to separate its physical store business from its e-commerce business. Engine also asked the company to run a market test to determine how much certain financial sponsors would pay per share for the company.

“Given leadership’s failure to create value through operational excellence and strategic initiatives over long periods of time, it is time for the Board to accept the fact that the public market is not appreciating Kohl’s in its current form,” wrote Engine in the letter. “Even the most patient long-term shareholders cannot be expected to endure the punishing underperformance and perpetual value disconnect seen at Kohl’s.”