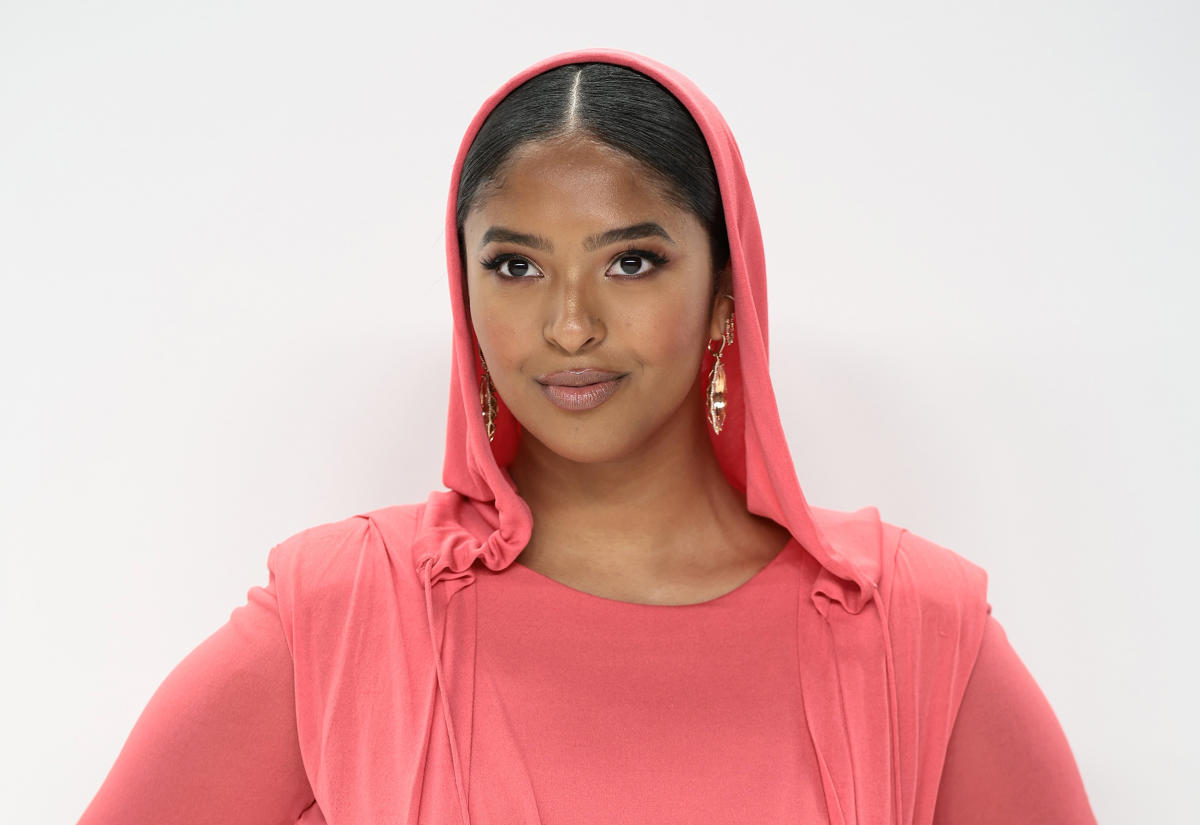 Natalia Bryant, the daughter of the late basketball legend Kobe Bryant, has filed a request for a restraining order against an alleged stalker in Los Angeles, court records show.

The filing states that Kemp allegedly started to harass her on social media in 2020 when she was just 17-years-old and he was 30.

Since 2020 Kemp, described in the filing as an online gun enthusiast, began messaging her on social media as if they had a romantic relationship, or as if he wanted to initiate such a relationship, the filing stated. She never met him but was fearful as he sent kissing faces, and hearts and threatened to make unwanted in-person contact with her, it said.

In July 2021, Kemp is alleged to have sent Bryant a DM with a picture of her father, Kobe Bryant, and a message alluding to his hope that he and Bryant can have a Kobe-like child together, according to the filing.

“Thankful For Him Birthing You, Hopefully We Can Birth Him… ‘Kobe,’” he wrote, the filing said.

The harassment “escalated over time” and he attempted to find her on the University of Southern California campus at least twice, most recently on Nov. 2., prompting her to feel fear for her safety, per the filing.

Further, Kemp appears to be a gun enthusiast who posted about his penchant for firearms online, the filing alleges.

Shortly after he attempted to visit Bryant at USC on Nov 2., he posted images of a “Draco” and a “mini Draco” with the comment “next” implying that these would be his next purchase, the filing states. Both are pistol style AK-47 firearms.