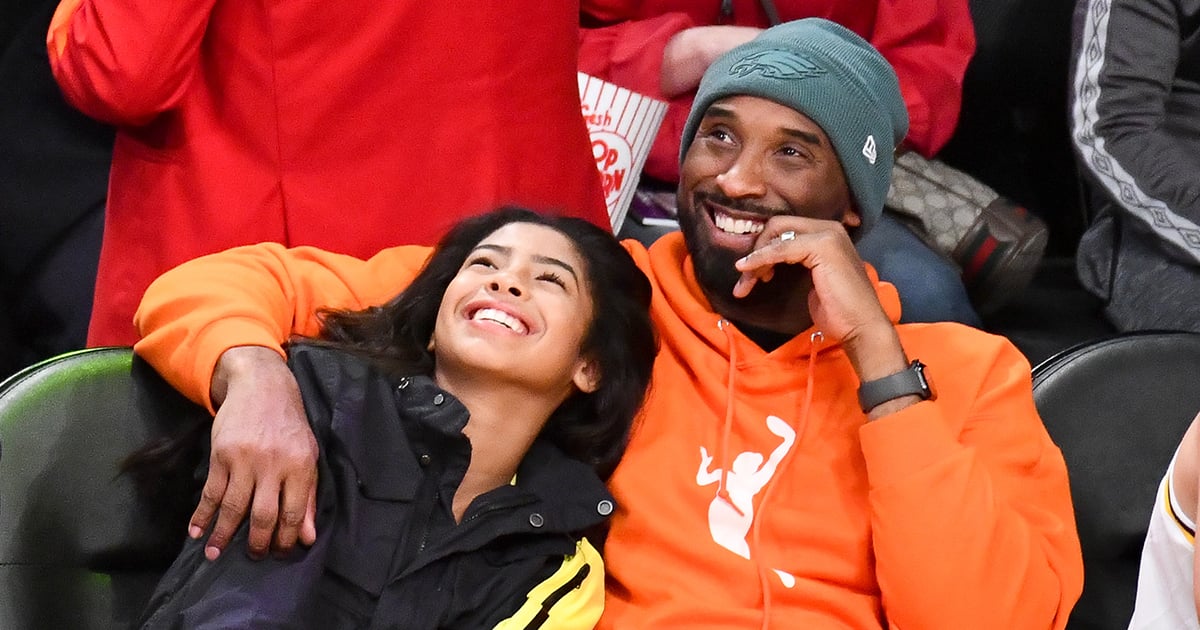 Two years after their tragic deaths, Kobe and Gianna Bryant’s legacy was beautifully commemorated at the site of their helicopter crash. Created by LA-based sculptor Dan Medina, a remarkable 160-pound bronze statue depicting the late basketball player and his daughter was placed in the hills above Calabasas, CA, to honor them and the seven others killed in the accident on Jan. 26, 2020.

In the statue, Bryant is in his Lakers jersey with his arm around Gianna, who’s holding a basketball. “Heroes come and go, but legends are forever,” the base reads, a quote once said by the renowned NBA player. The names of all nine victims are also included on the piece. While the artwork is temporary for now — the sculptor brought it to the site himself — Medina is hoping to create a permanent, life-sized sculpture in the future. Ahead, get a closer view at the touching tribute.